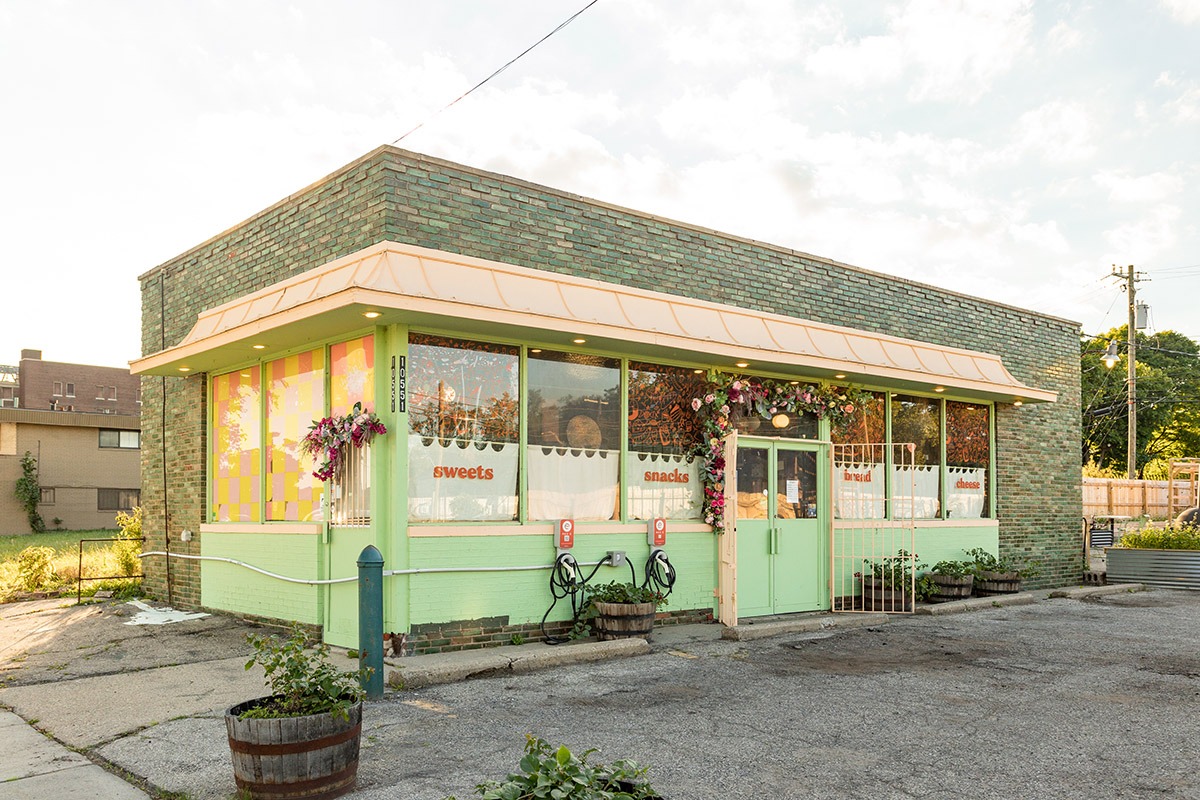 Rare and incredible turnkey opportunity to own one of Detroit’s most beloved businesses. O’Connor Real Estate is pleased to offer Roses Fine Food and Wine at 10551 East Jefferson Avenue for sale — including both the business and the building. Opened in 2014, Roses has grown into a local institution for its homegrown loyalty to farmers; delicious baked goods and inspired diner-style menu in the cutest corner building in the city. Dating back to 1964, the concrete block building was vacant for a few years before Roses took it over, renovating nearly everything except for the historic counter and stainless counter cooler (which was refurbished). The space was brought to life with thoughtful, creative details and updates, including a new roof (2020) and furnace (2019), tin ceiling, floor tiles and an iconic color palette. The newly landscaped outdoor area received equal attention, from raised beds and beautiful landscaping to a new wooden fence surrounding a gravel dining patio with picnic tables and bright pink umbrellas. All business assets and real estate included in the sale: Property, restaurant equipment, liquor license, furniture.

With a dedicated local following and esteemed reputation in the national food scene, Roses Fine Food and Wine has been widely featured in the press, including Bon Appetit, Saveur, The New York Times, The Wall Street Journal, and The Washington Post. Situated on a highly visible and adorable corner in East Village, Rose’s helped establish this area as a food destination, leading an influx of other restaurants and businesses to the area. Close to Belle Isle, Pewabic Pottery, and the Shepherd, a new public arts center opening this spring. The prime location is minutes from Indian Village, Jefferson Chalmers, Islandview, East English Village, Grosse Pointe Park and a straight shot downtown. 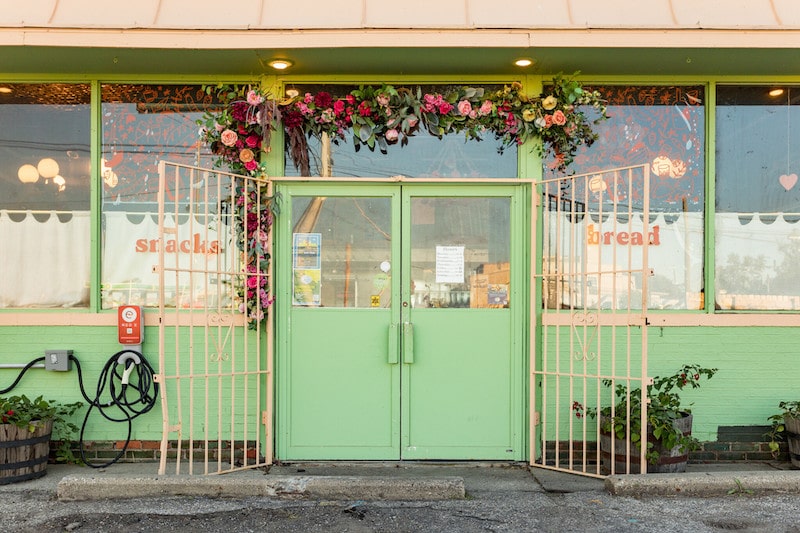 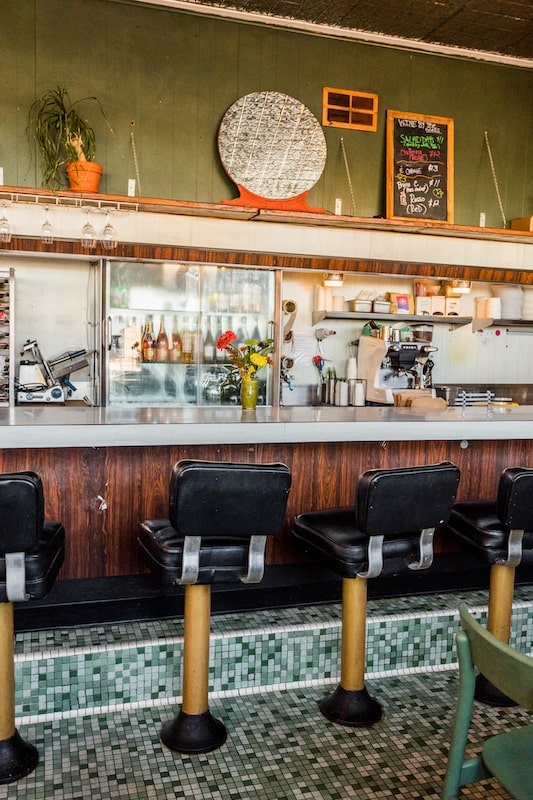 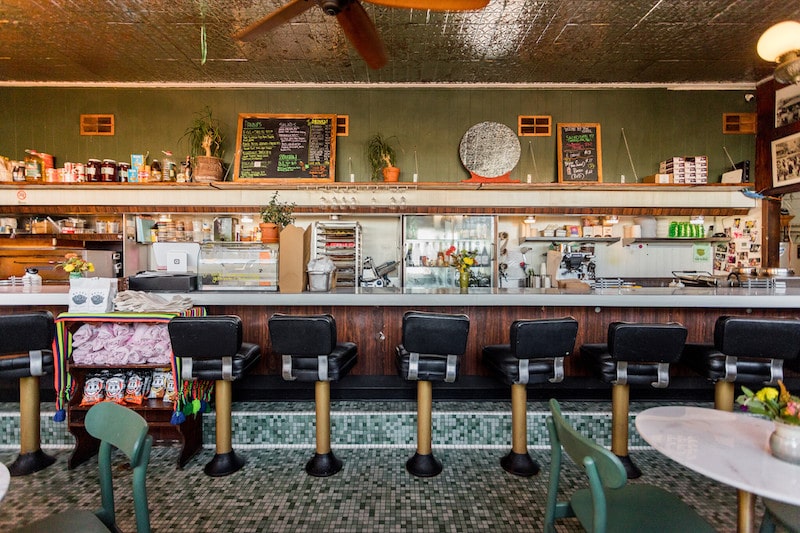 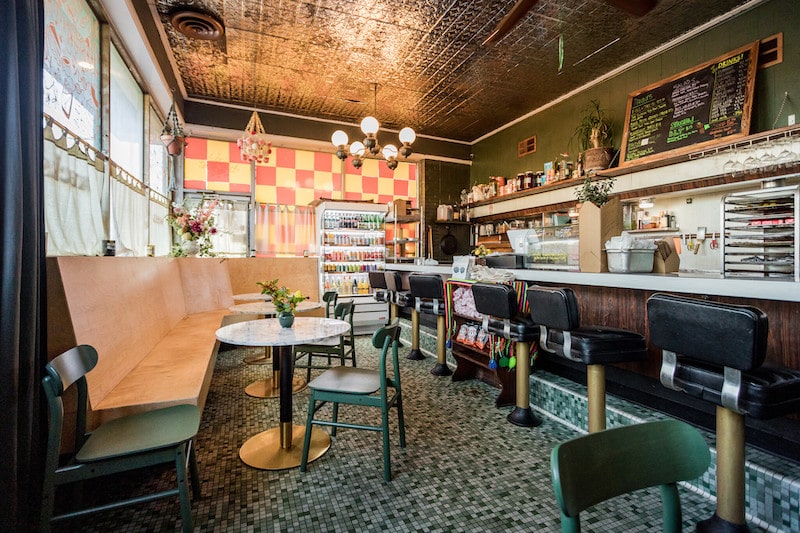 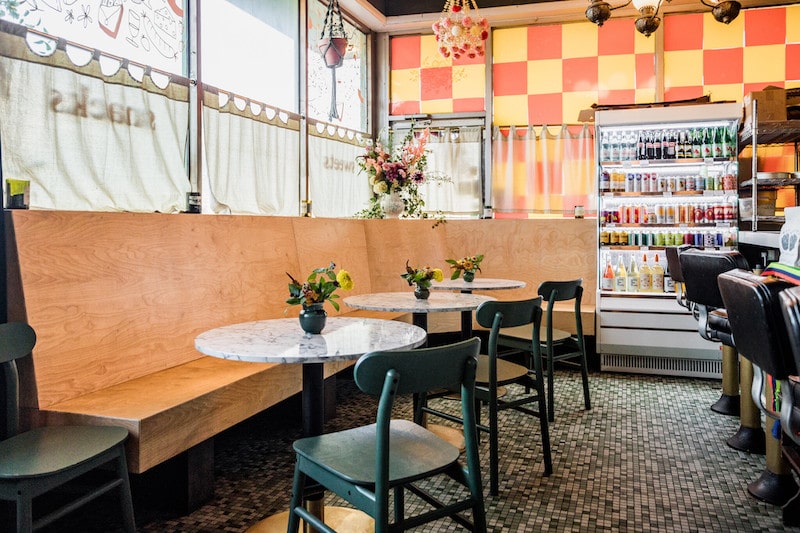 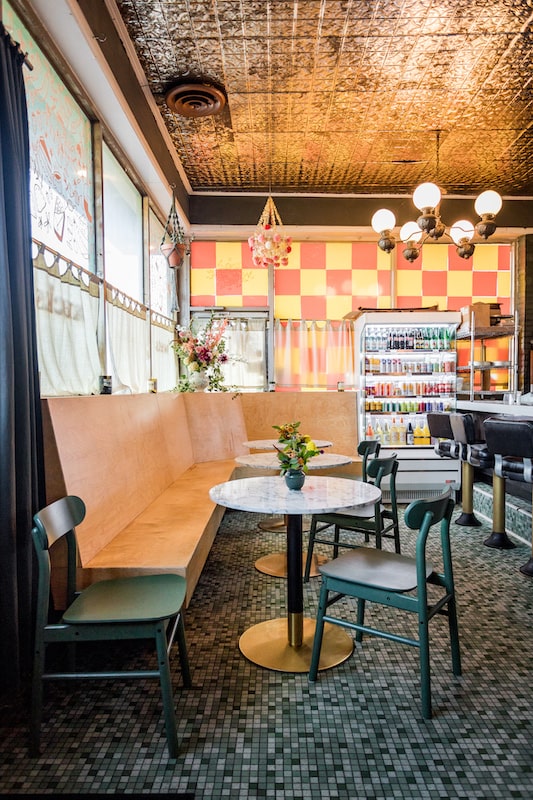 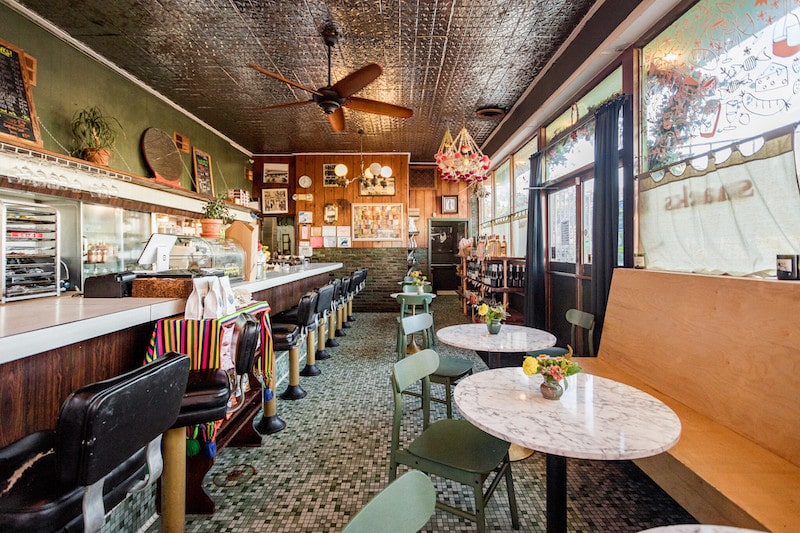 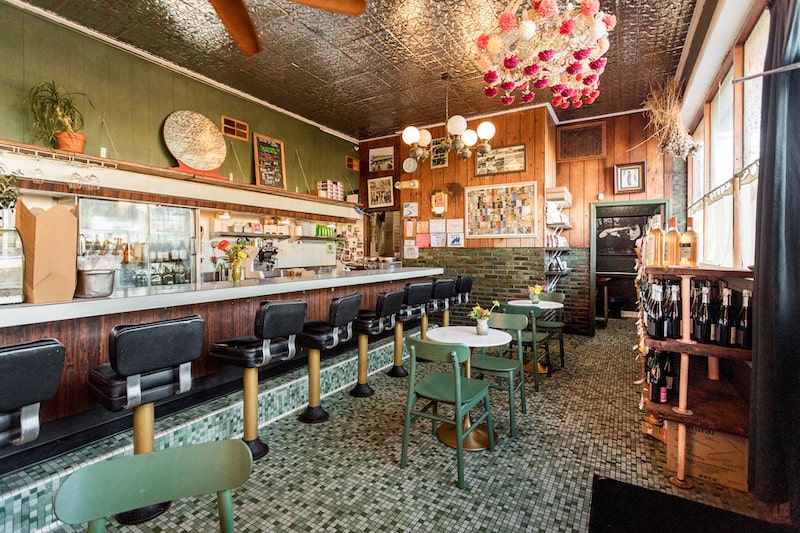 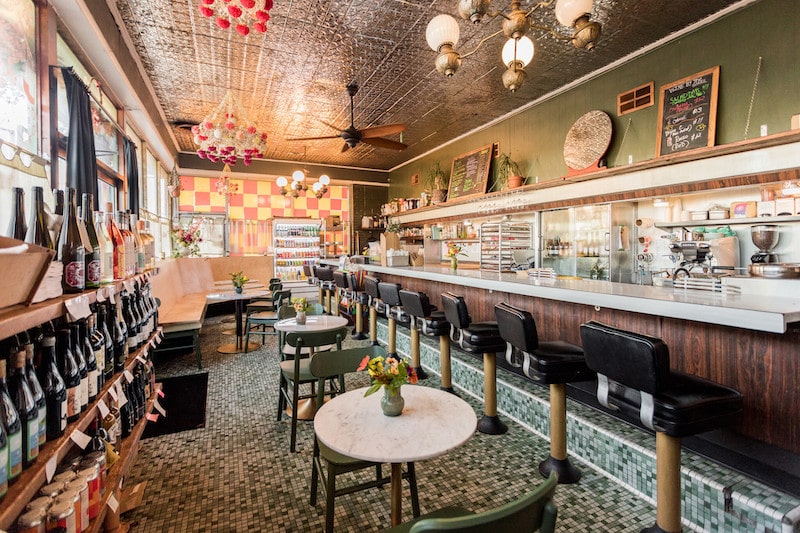 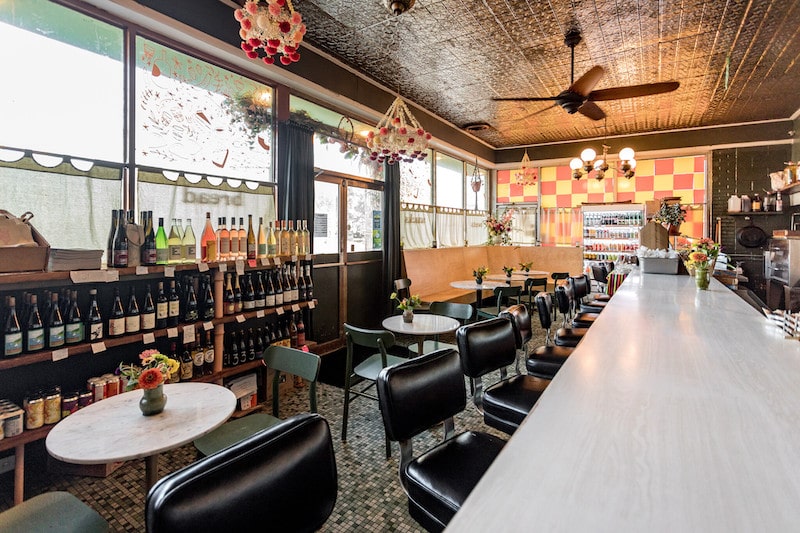 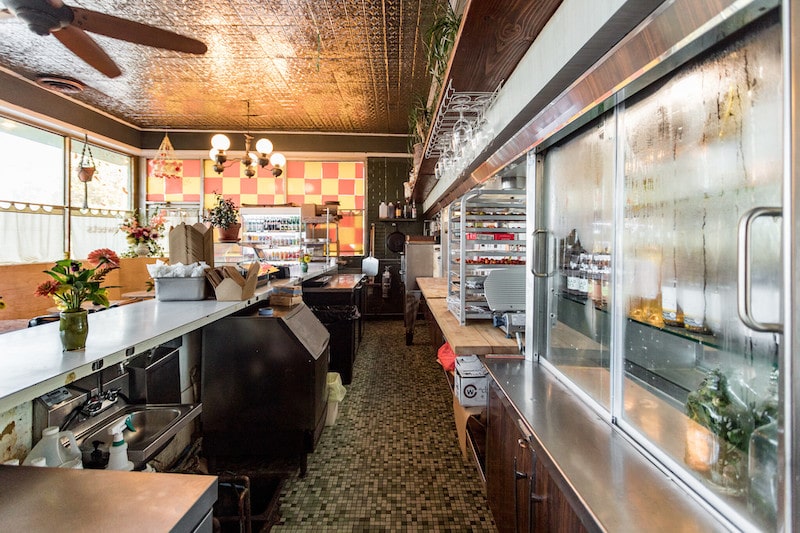 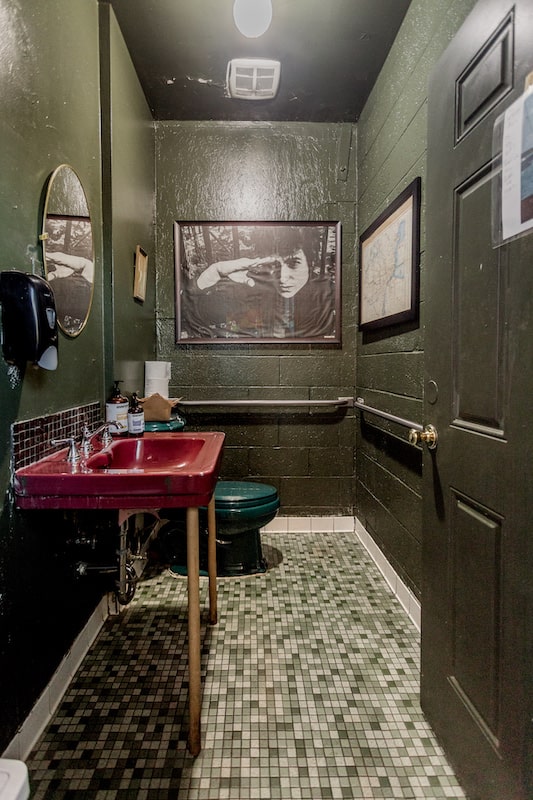 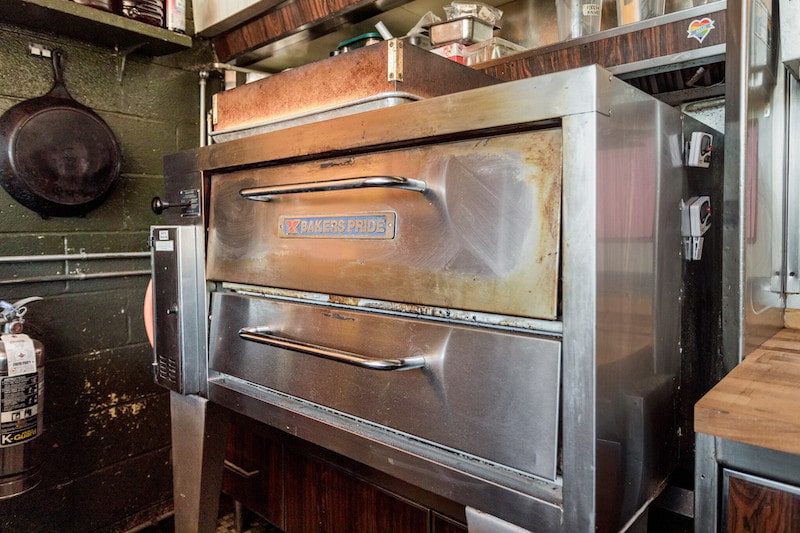 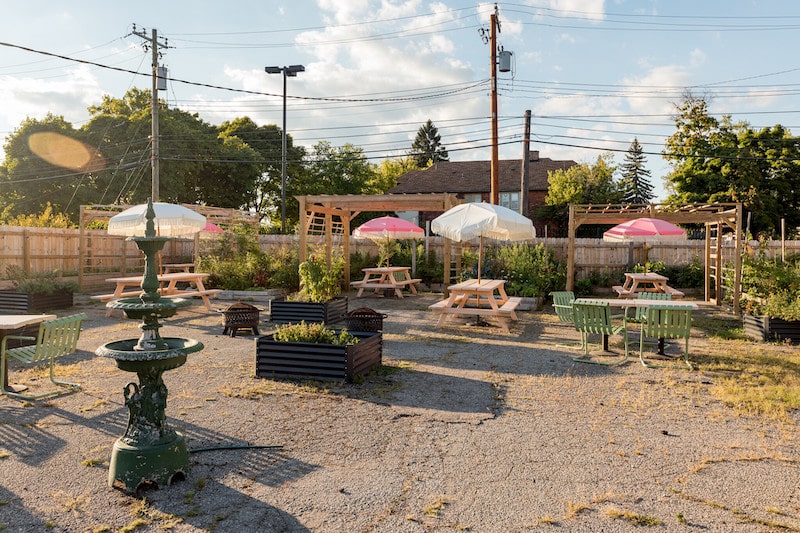 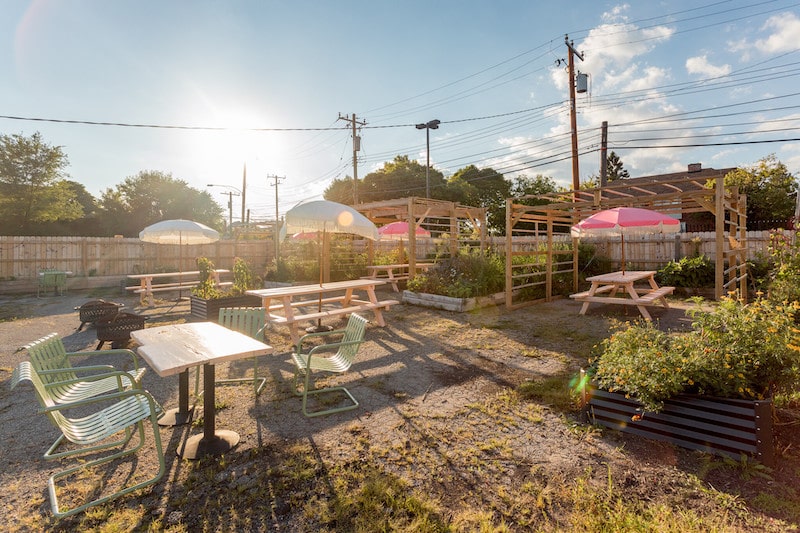 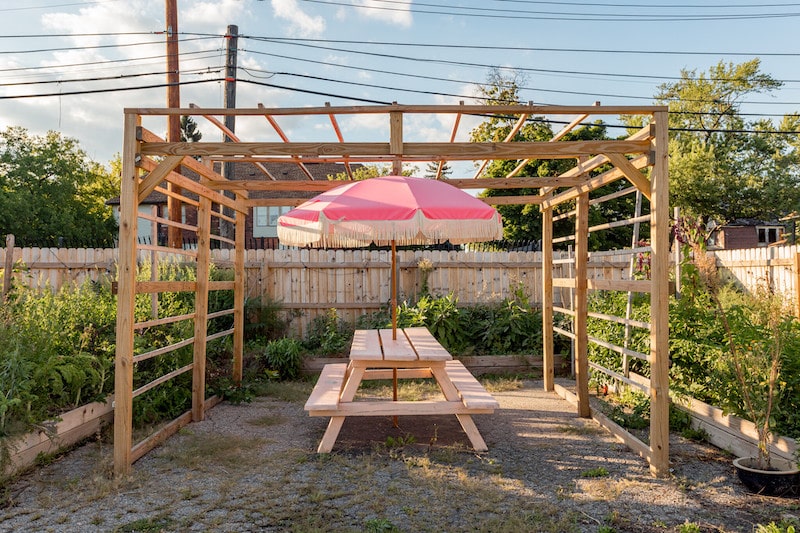 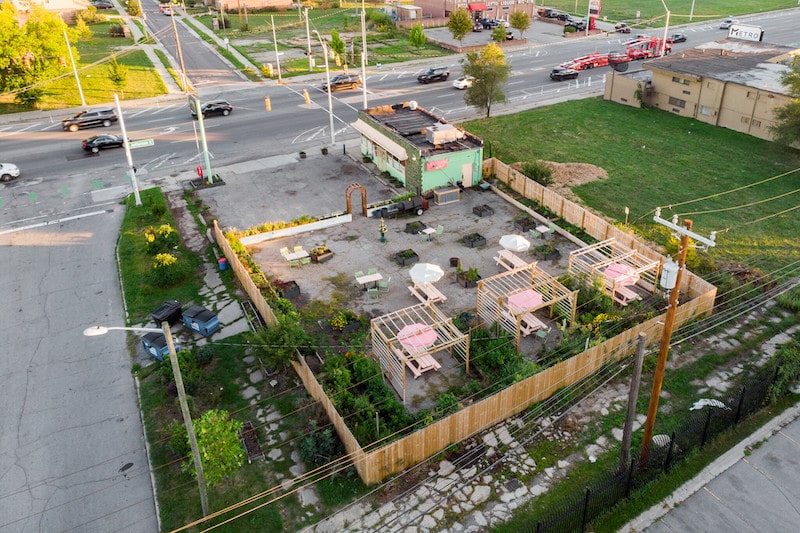