The Beaubien House is located at 553 East Jefferson Avenue in Detroit’s Central Business District. One of the oldest remaining buildings in Detroit, it was designated a Michigan State Historic Site in 1975 and listed on the National Register of Historic Places in 1979. The Beaubien House is built on the site of one of Detroit’s original ribbon farms, which was owned by Antoine Beaubien, a colonel in the Detroit Militia who received the patent certificate for his land in 1810. Originally, the farm had a quarter of a mile frontage on the river.

The Beaubien House is a historic Detroit landmark offering a unique downtown work environment with a little piece of history. The 1850s brick brownstone features three floors of renovated office space feature charming original details, including original fireplaces, ornate woodwork, entry foyer, parlor space, and rich historic character throughout. Recent updates have been made to the interior: modern kitchenettes on the first and second floors; shared conference rooms; five private office spaces; open work areas; and a private outdoor courtyard. Located on Jefferson across from the iconic RenCen, you’re steps from everything the city has to offer, including the Detroit award winning Riverwalk, with easy access to all major freeways. Street parking is available as well as ample parking options in adjacent lots. Notable past tenants include the Michigan Architectural Foundation and the American Institute of Architects of Michigan, which owned, updated and cared for the building for over 30 years. 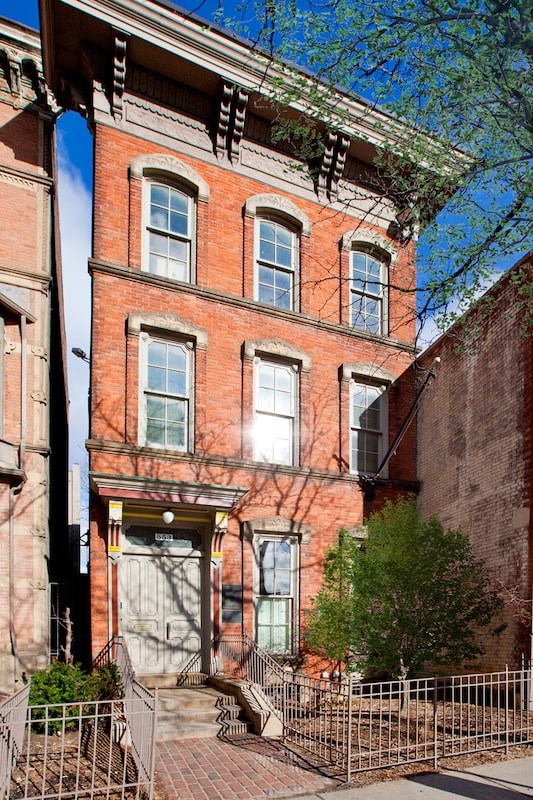 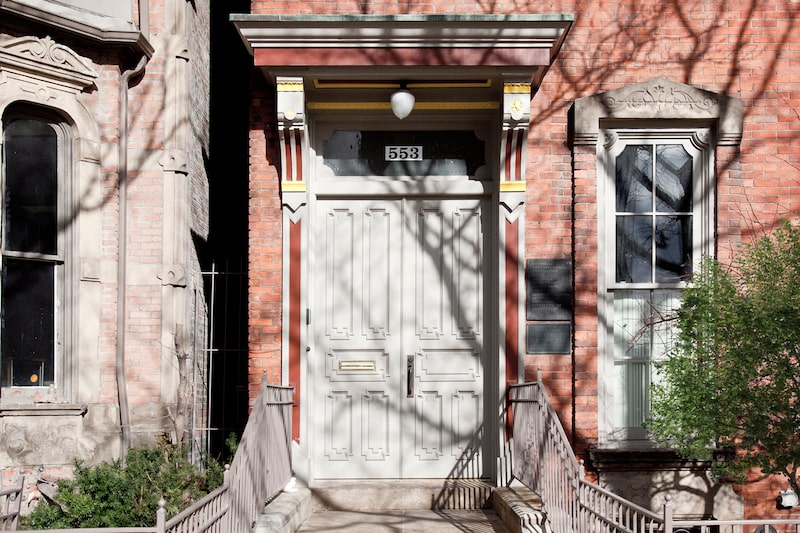 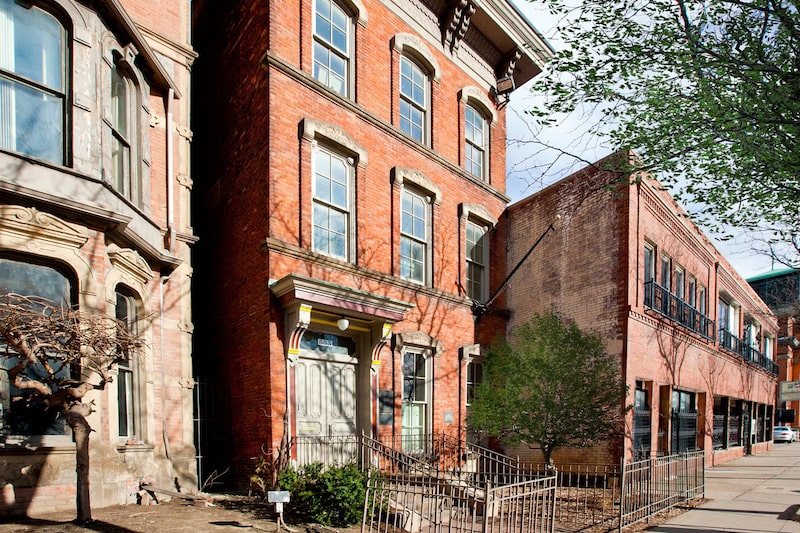 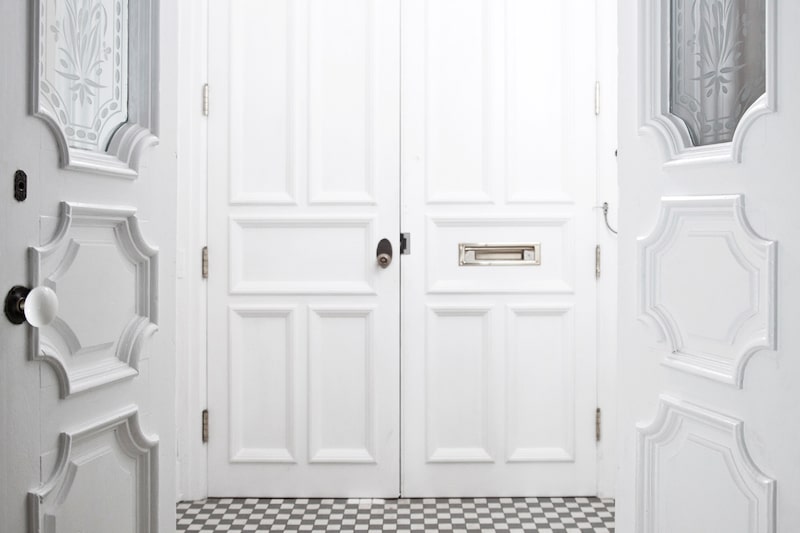 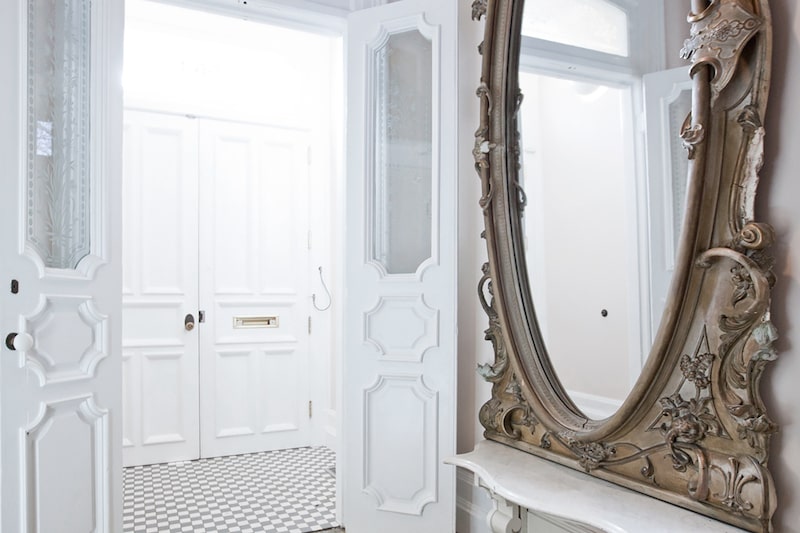 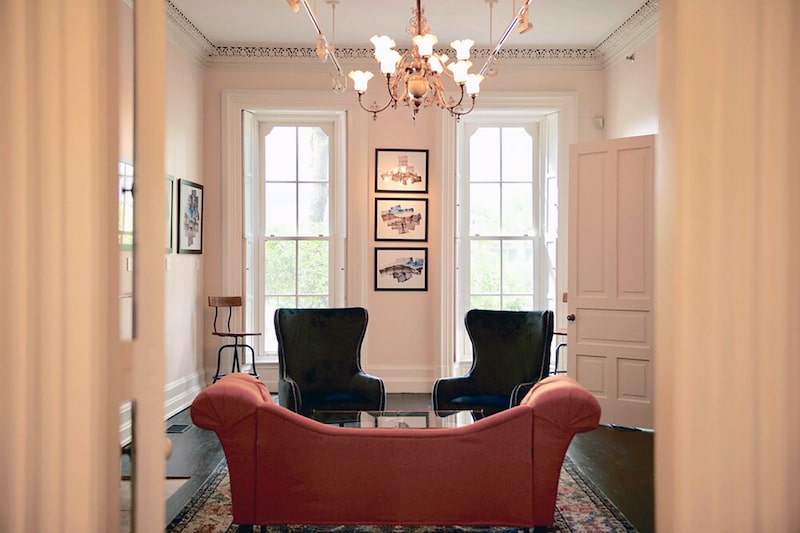 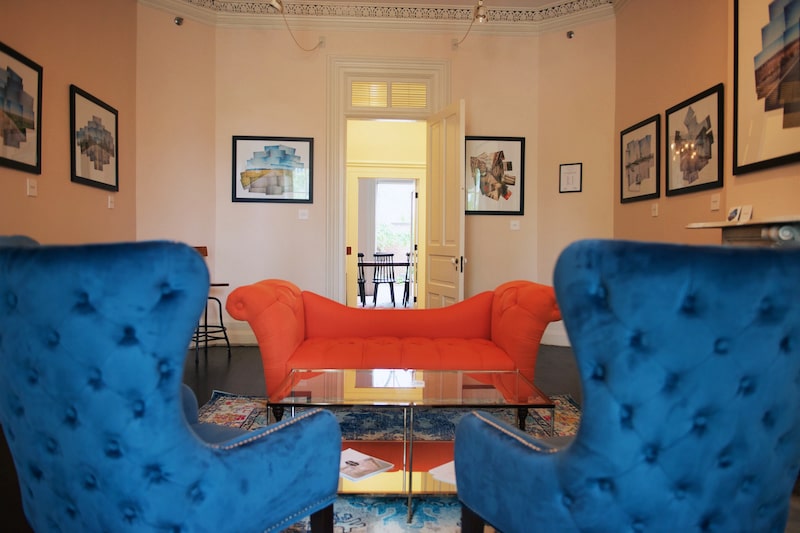 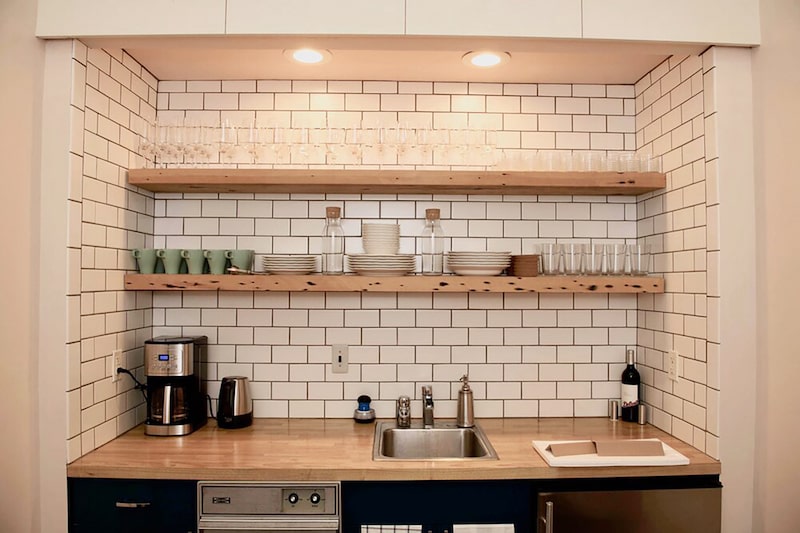 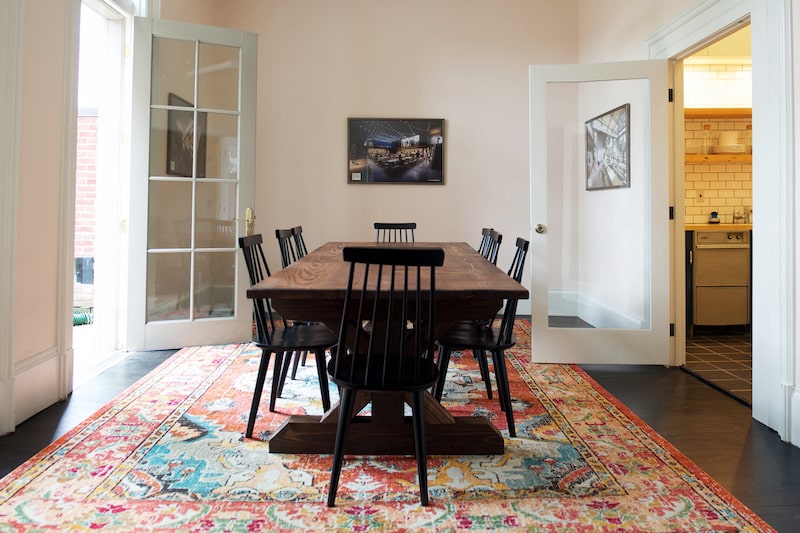