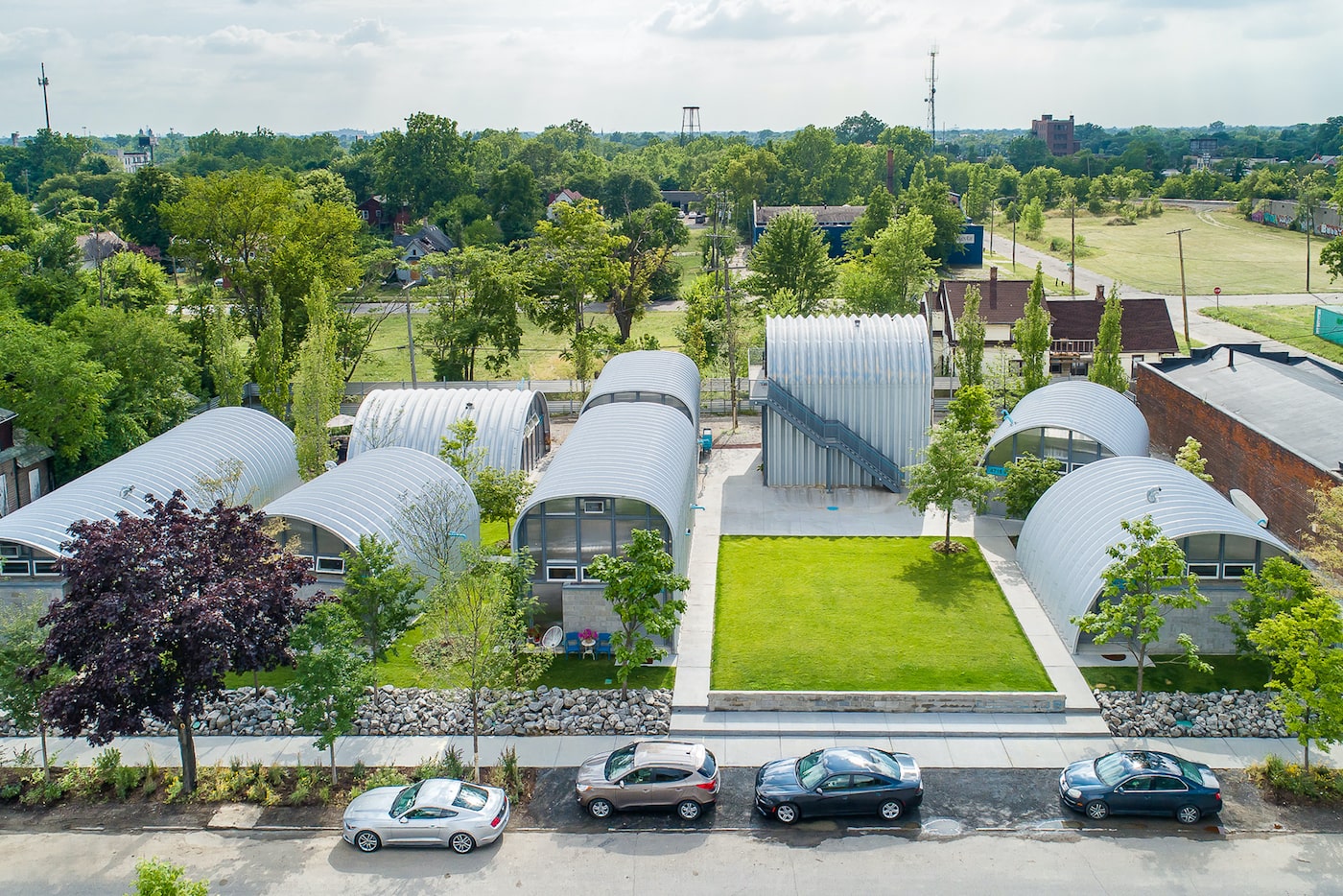 True North is comprised of nine rental units in a neighborhood historically known and once again being recognized as Core City, which is located just southwest of the Grand River and Warren intersection in the 48208 zip code of Detroit. Seven of the units are devoted to live/work spaces. The community is also home to a yoga studio, gallery, and an apartment-style hotel room. All units use the classic Quonset hut as the base structure, but incorporate architecture to elevate the design. The urban landscaping included planing 40 additional trees to add to the quiet, natural urban setting.

The material palette, beyond the Quonset hut includes drywall, Fir plywood, polycarbonate and cement. The residences were delivered as raw space to inspire the creativity of the residents. Built on land that was overgrown and strewn with garbage, the project is now the focal point of a neighborhood given new life (it had previously not received investment since it was damaged – physically and emotionally – during the Detroit Revolt/Riots of 1967). True North is the winner of some of the most significant architecture prizes during the 2017/2018 award cycle, most notably serving as one of six finalists for the revered Mies Crown Hall Americas Prize. Most importantly, True North has served as a focal point for Core City, making the longtime residents proud to be neighbors, while attracting new attention and investment from all over the world.

Core City Core City is a hub for activity, creativity and engagement. Since 2017, the development group Prince Concepts has renovated 62,000 square feet of formerly blighted industrial property, imagined and built 20,000 SF of new housing, created 15,000 SF of thoughtful public space, planted over 300 trees, and won nine national and international awards for its completed projects. The neighborhood is now home to Ochre Bakery, Astro Coffee Roasters, Core City Fitness Gym, True North, and various other notable commercial endeavors. Core City is a six-minute drive from the heart of downtown, but with its lush greenery, feels worlds away. A constant work in progress, Core City is extremely walkable and offers both residents and visitors no shortage of reasons to be inspired. 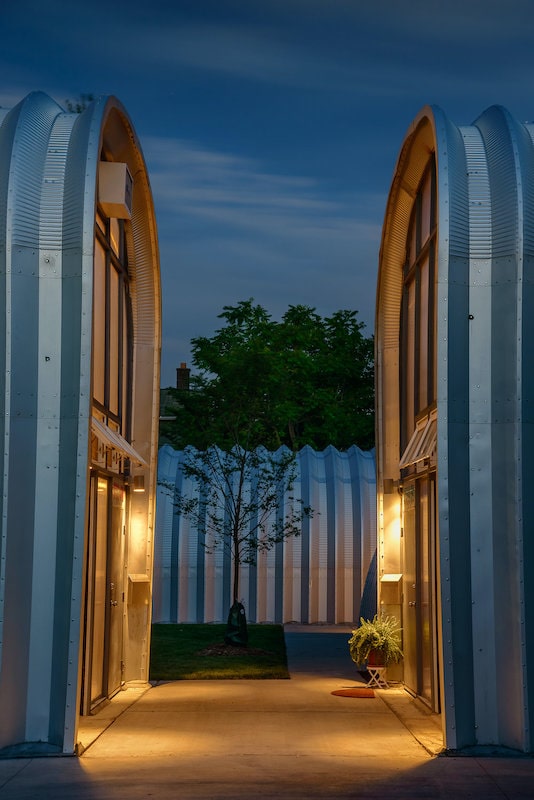 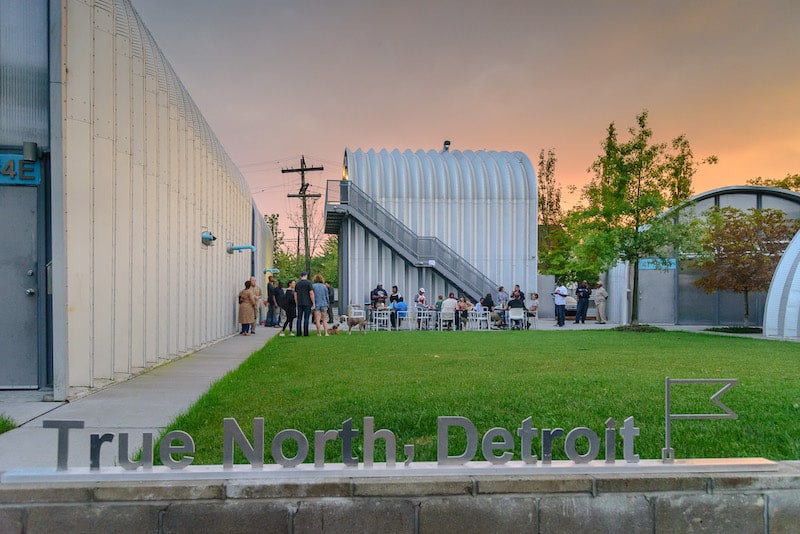 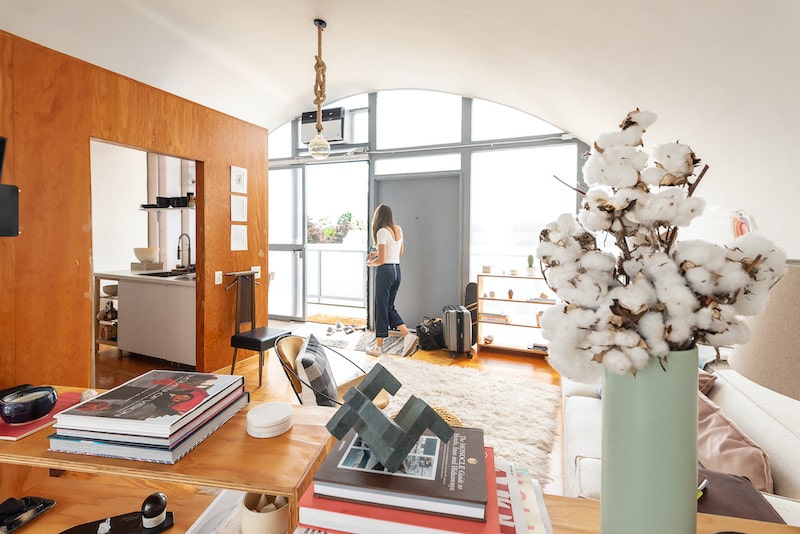 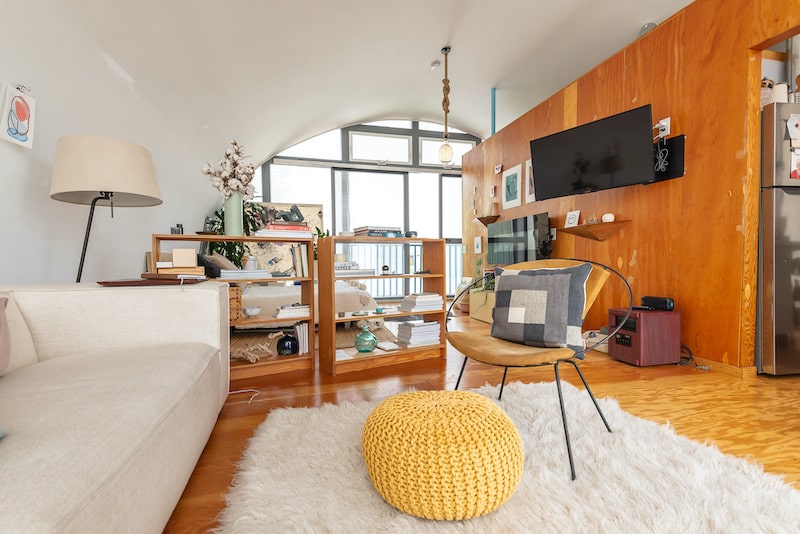 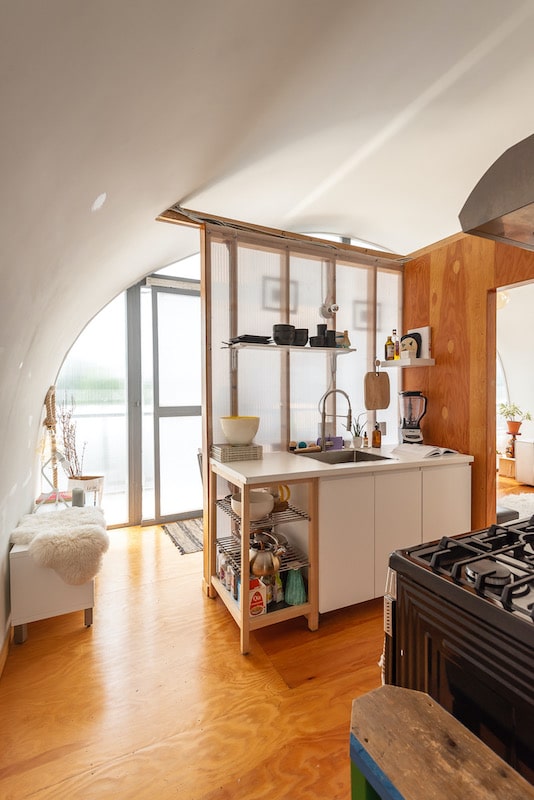 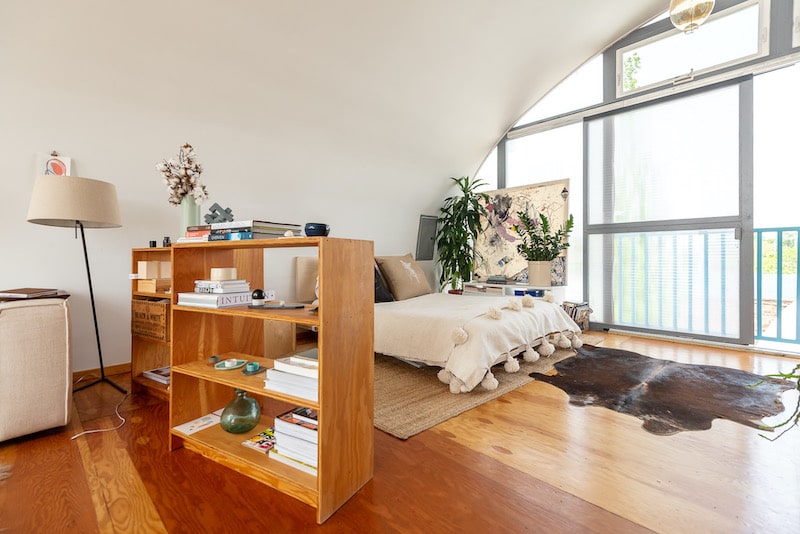 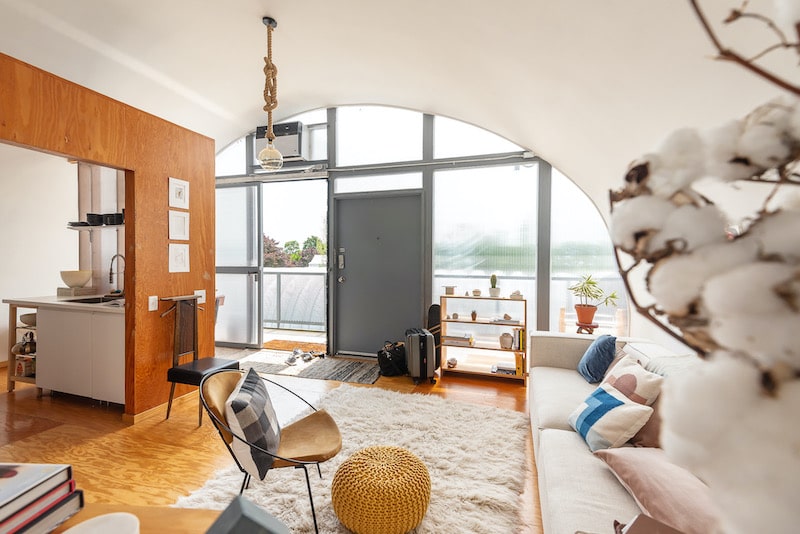 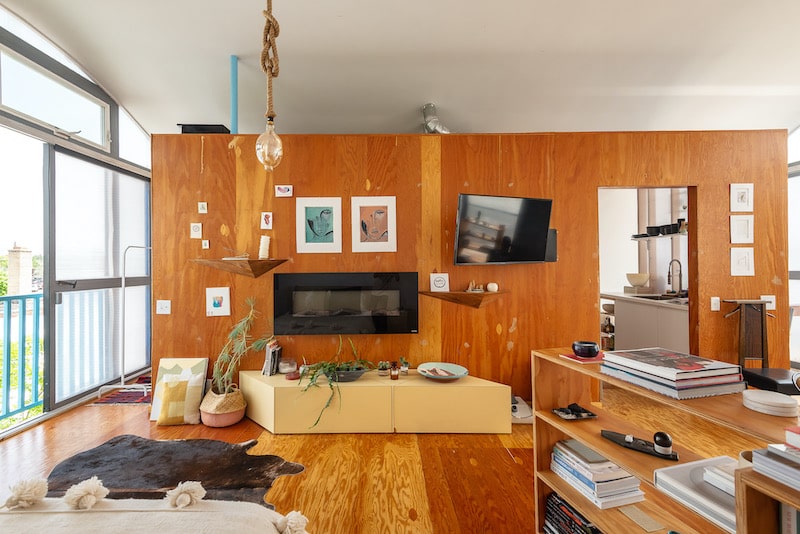 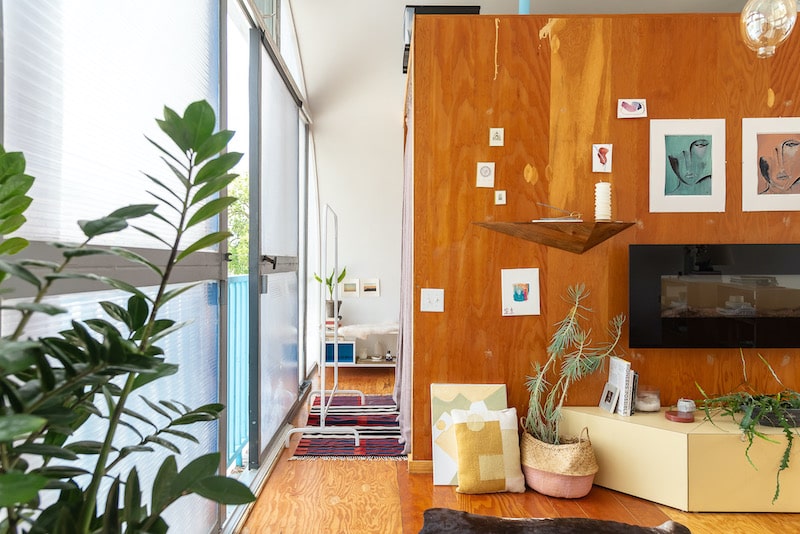 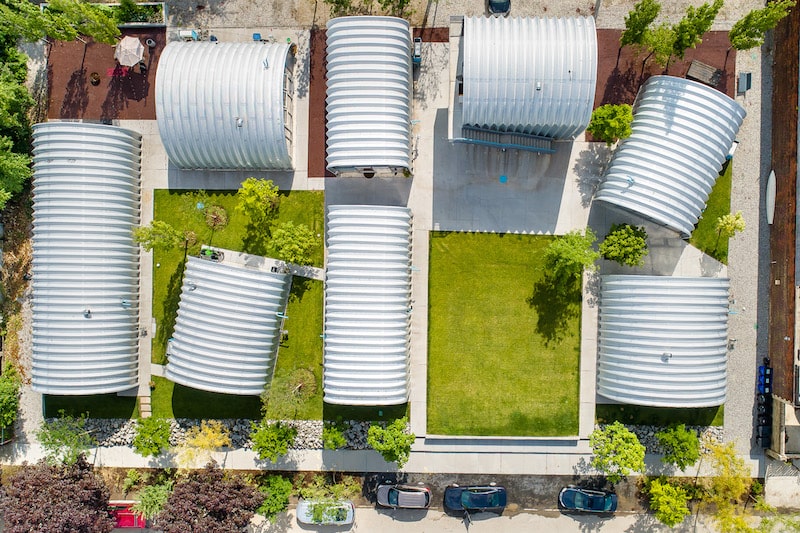