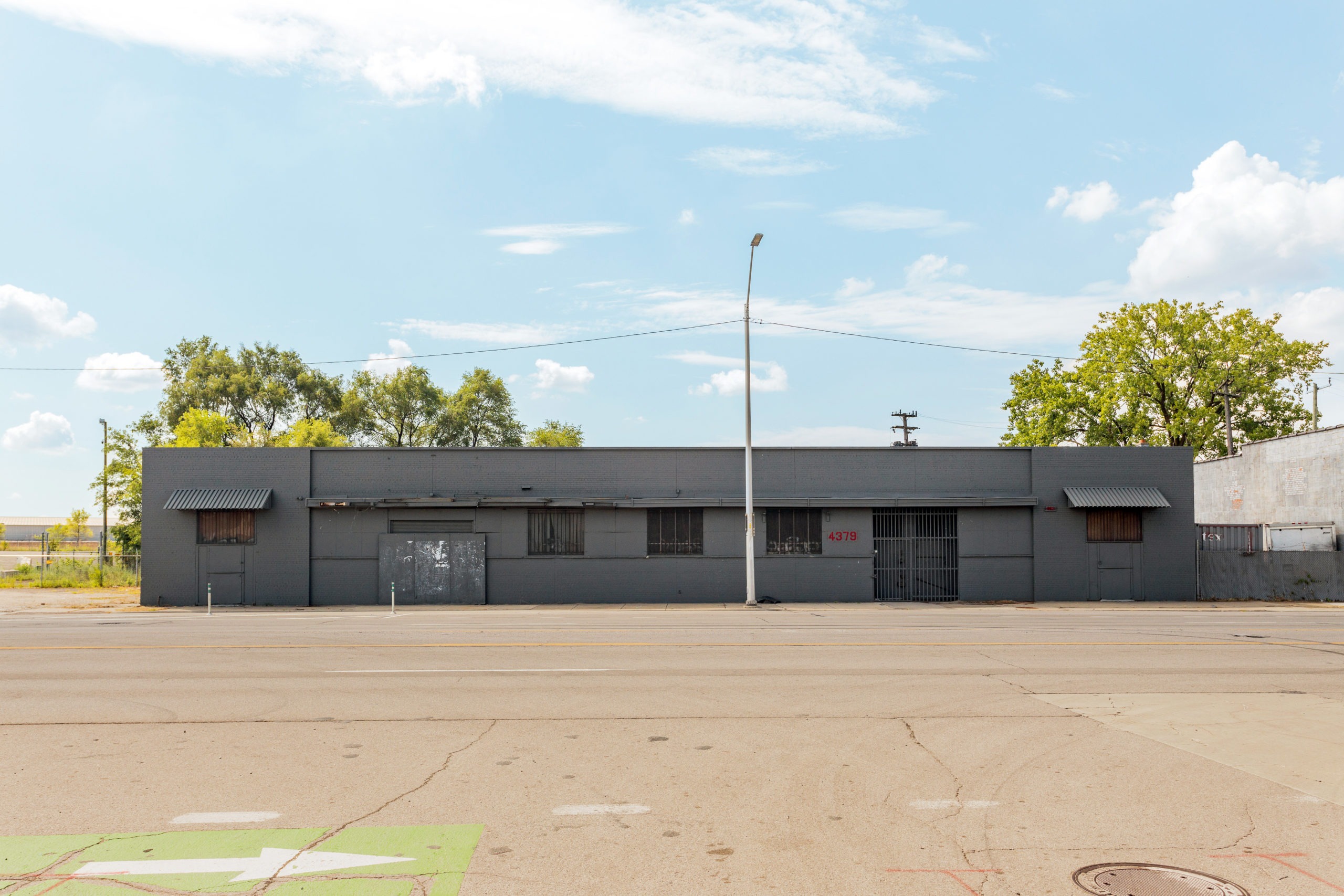 O’Connor Real Estate is pleased to present 4379 Michigan Avenue., one of only a few properties facing Michigan Avenue with M4 Industrial zoning and a 17,000-square-foot parking lot, which holds approximately 60 cars in the rear (accessible from 29th Street).

Built to be an unemployment office in the 1960s, the building offers a unique floor plan with a large open area in the middle and many smaller rooms surrounding. The building is approximately 15,000-square-feet with 13.5-foot-tall ceilings; a roll-up door that is less than a year old, located on the rear and opening to the parking lot; and a roof that had the gravel removed in 2016 with new insulation as well as an EPDM rubber roof installed on the entire building. The property currently has two industrial forced air furnaces, three bathrooms with a kitchenette area, and a functioning 200-amp panel with a hardwired security system. Over the years the building has been used as a plasma center, flea market and a warehouse for dry goods storage. 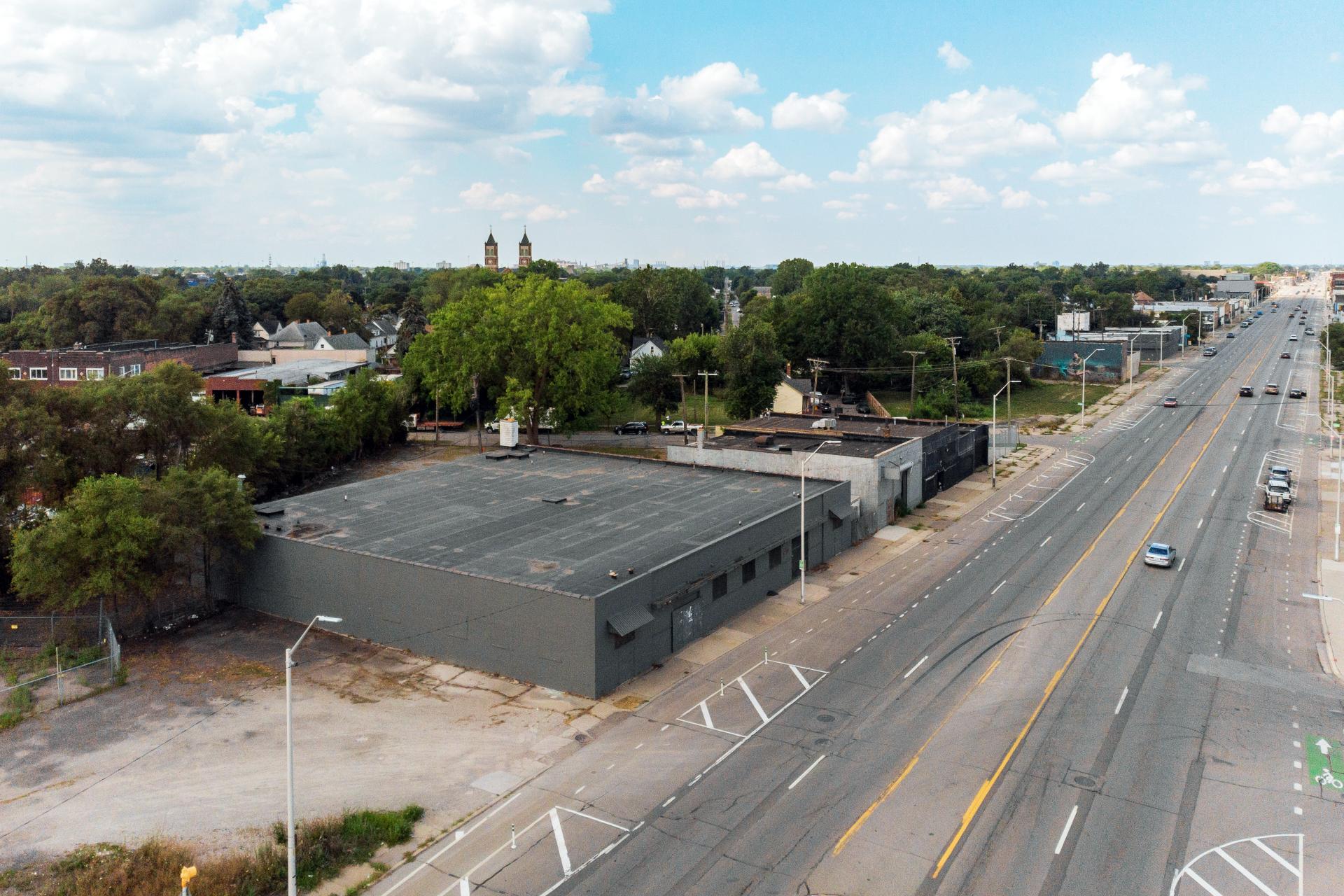 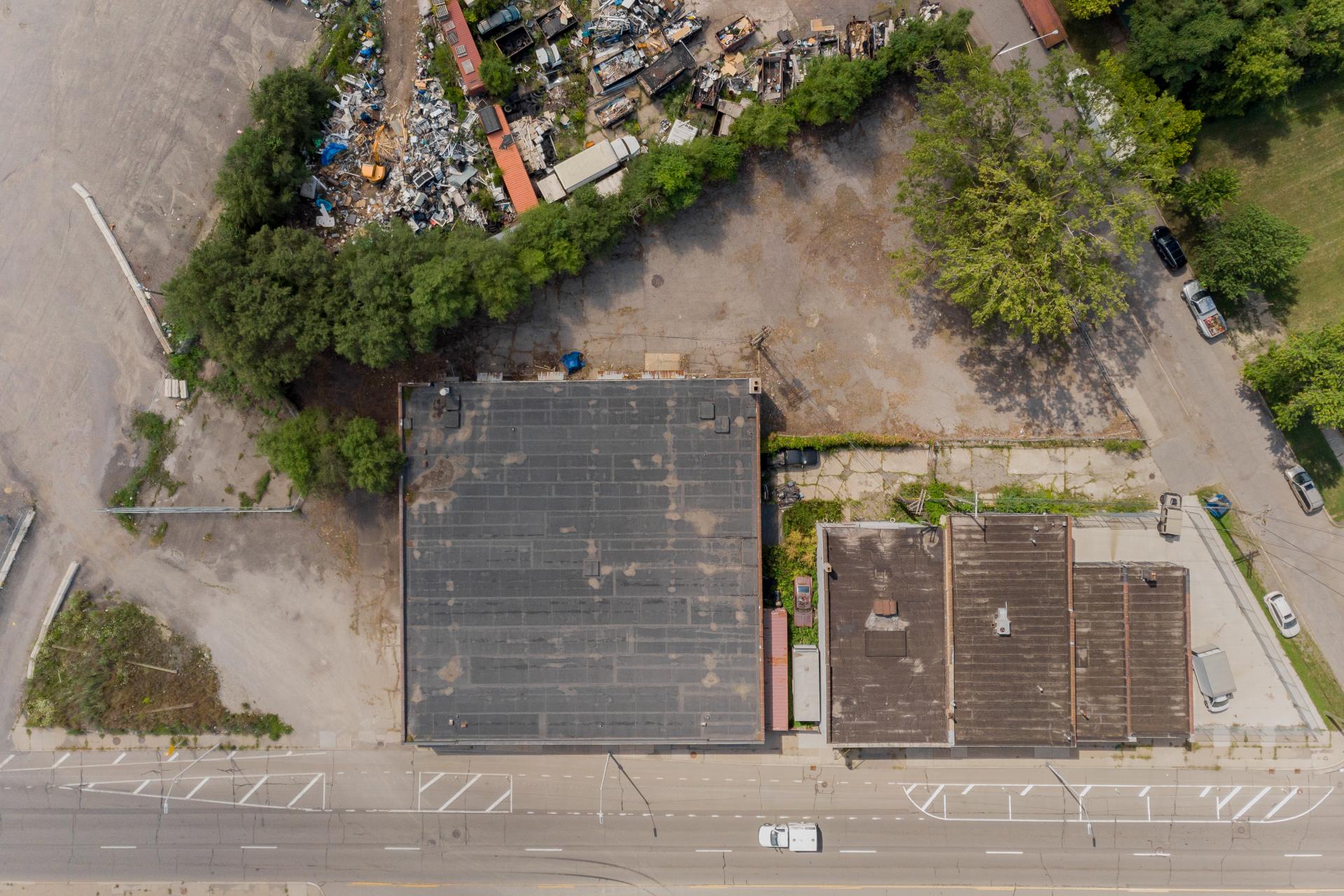 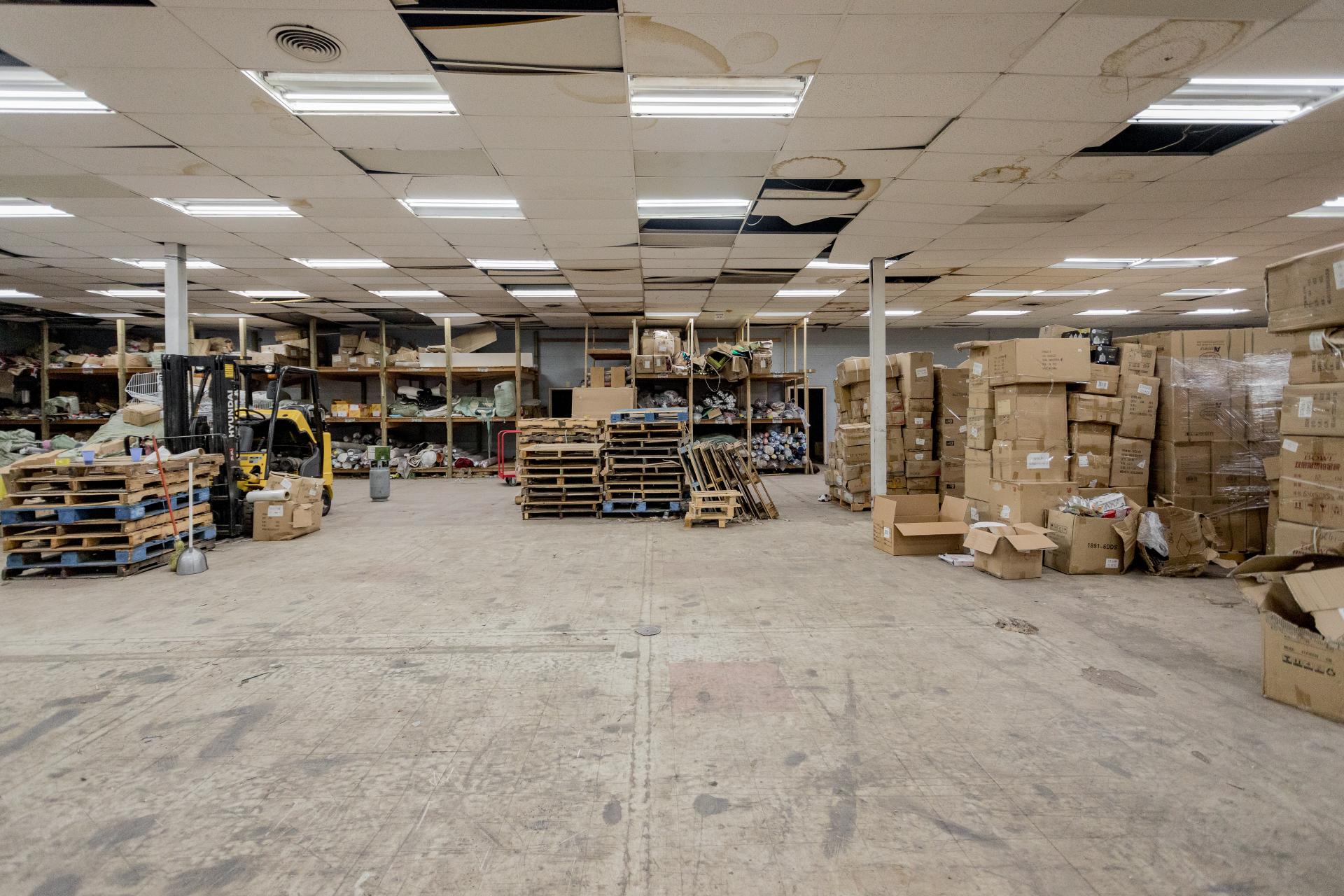 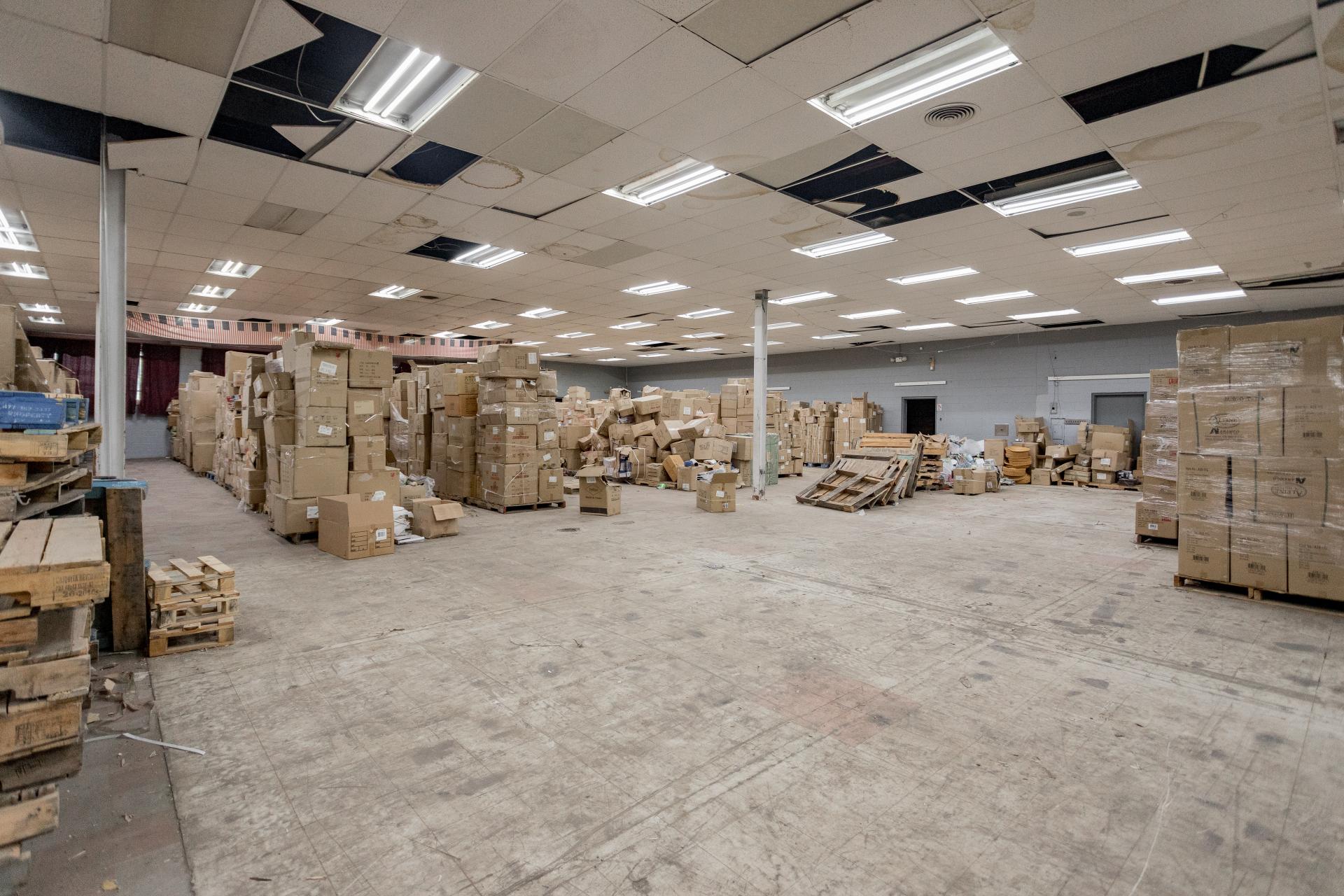 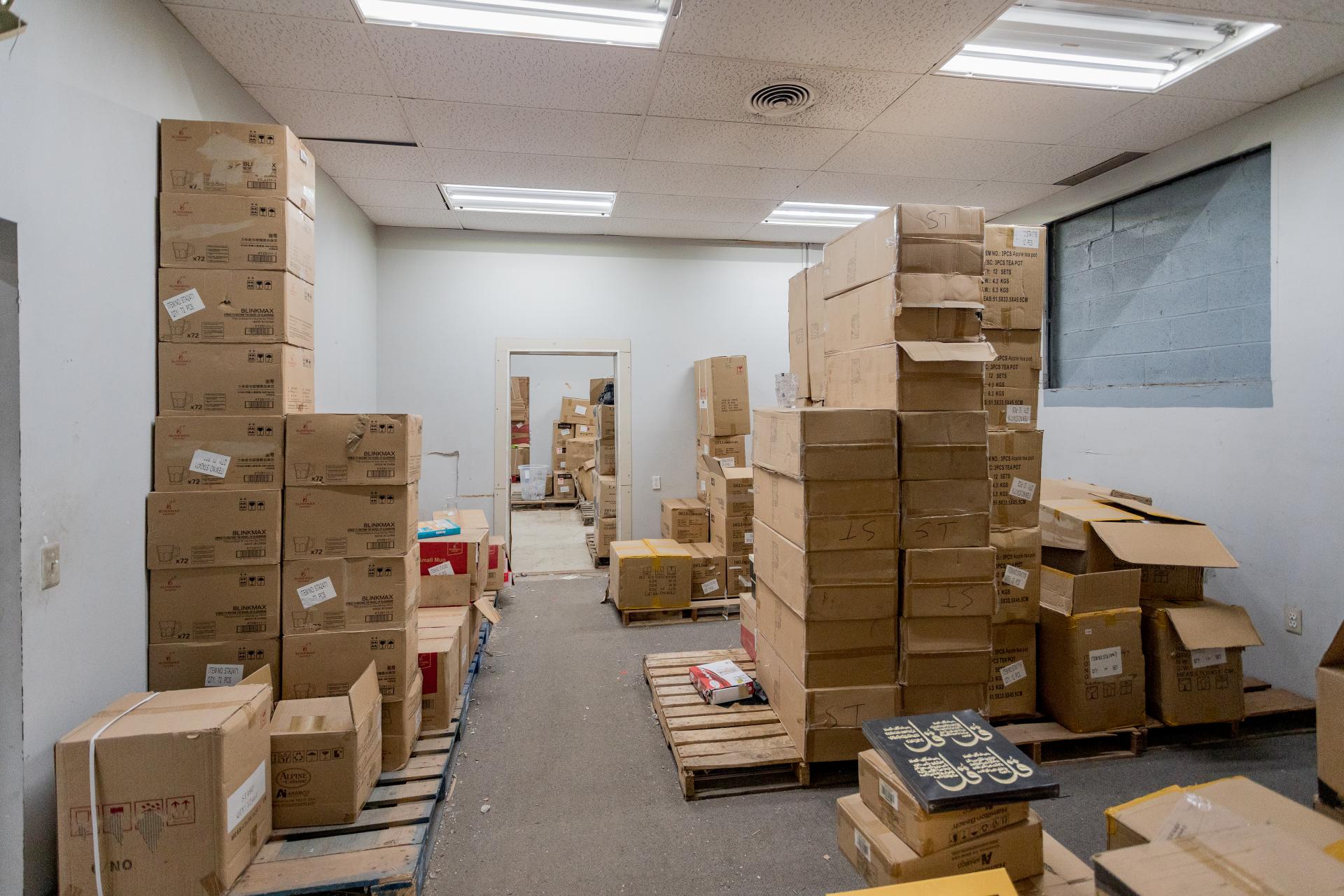 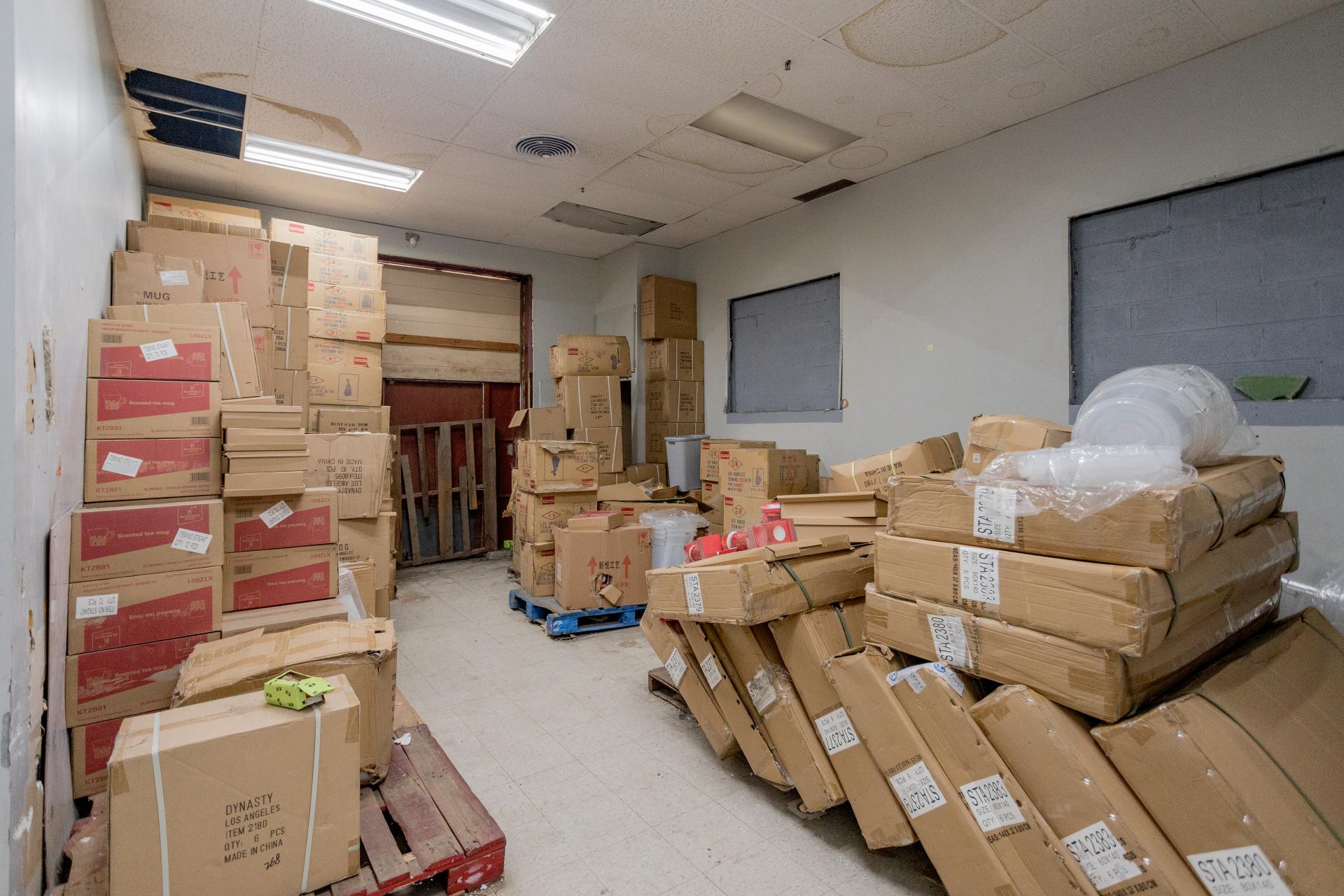 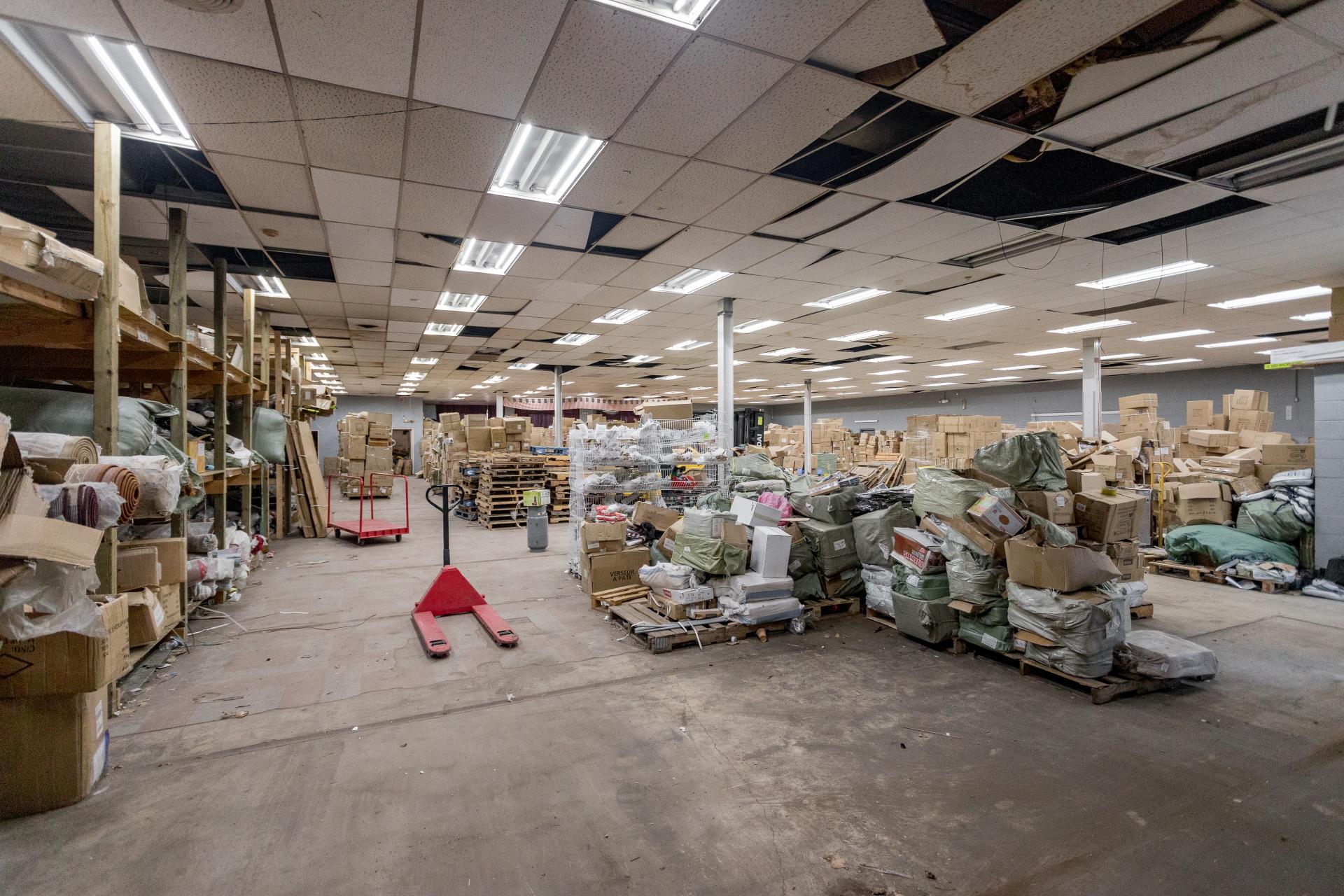 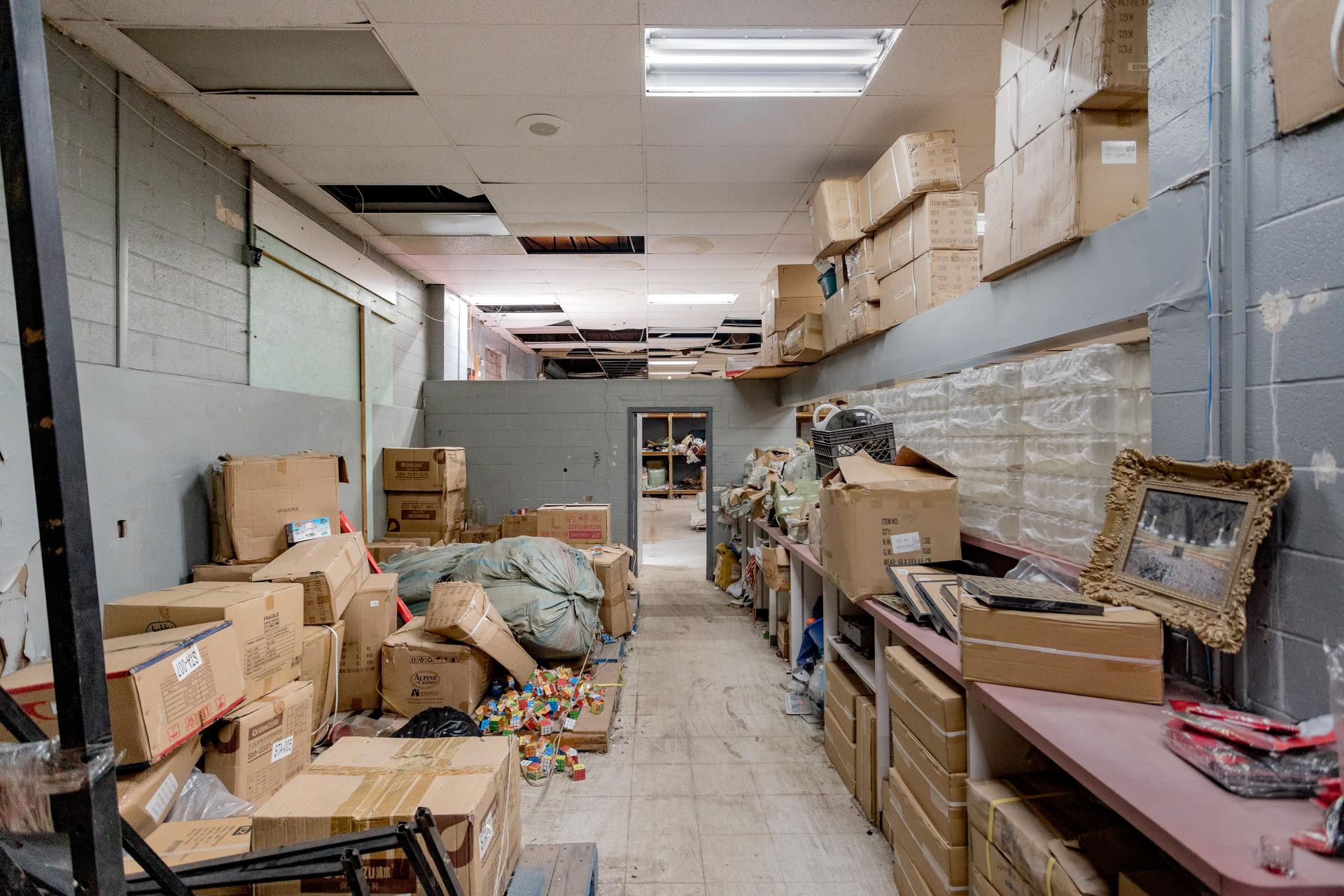 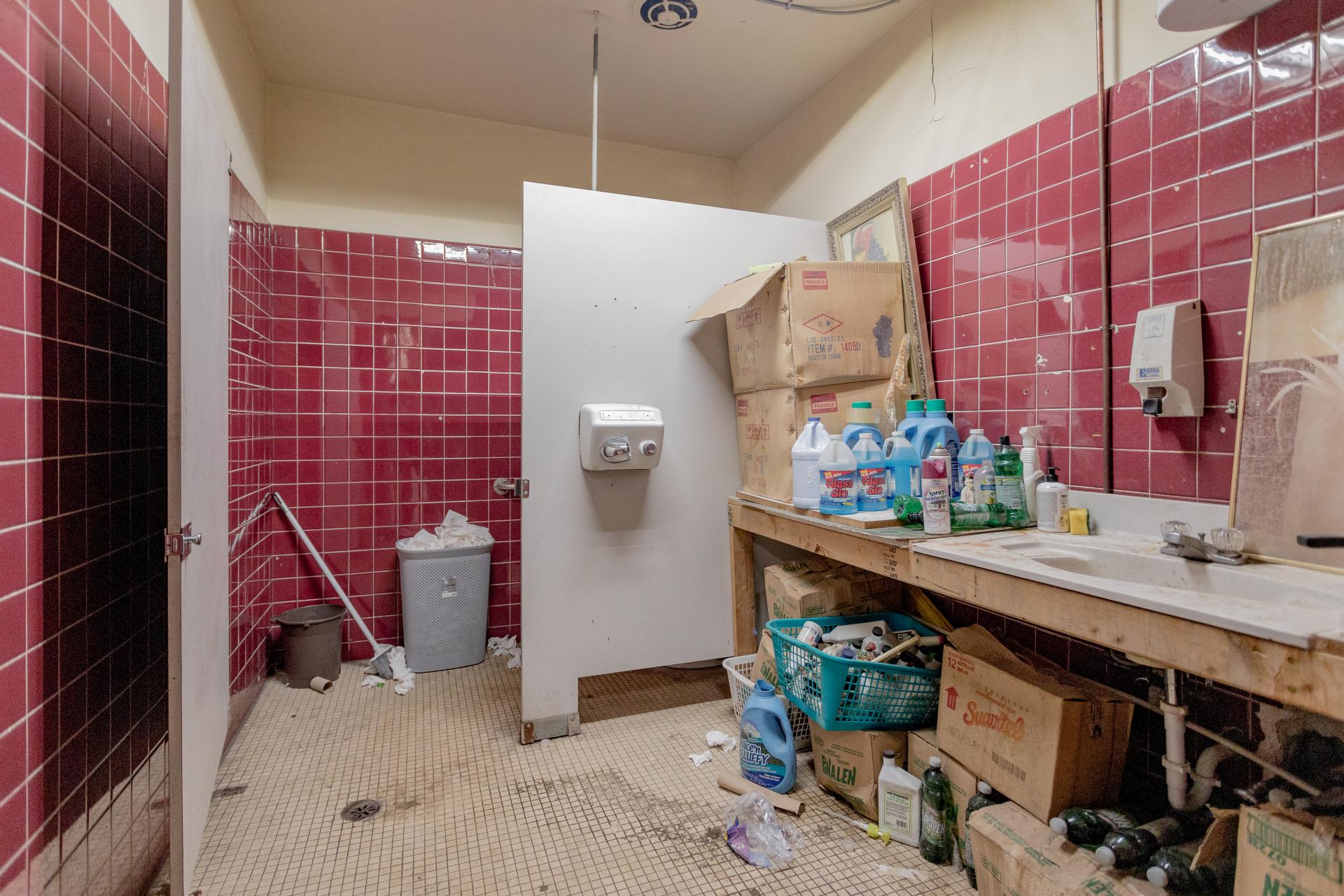 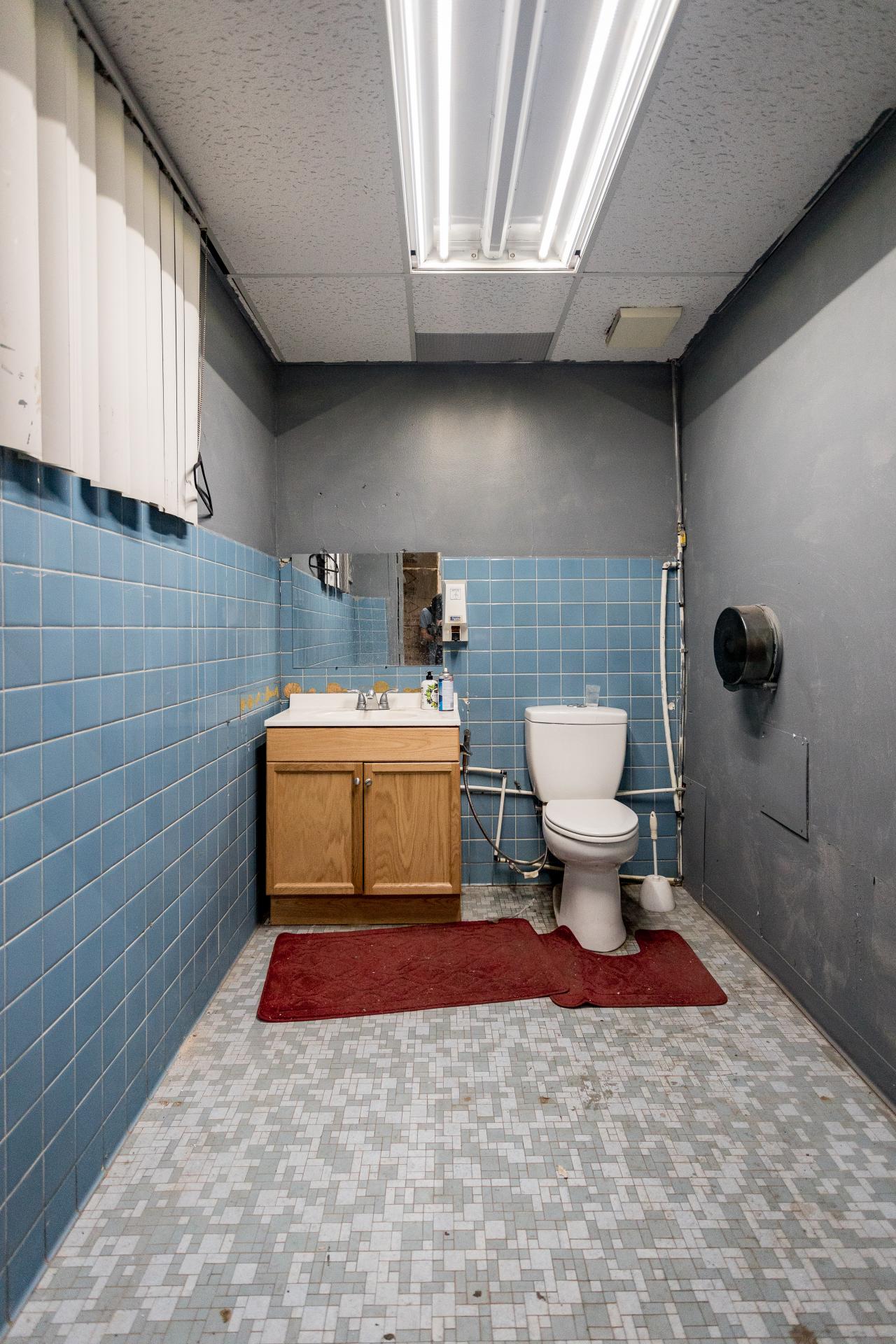 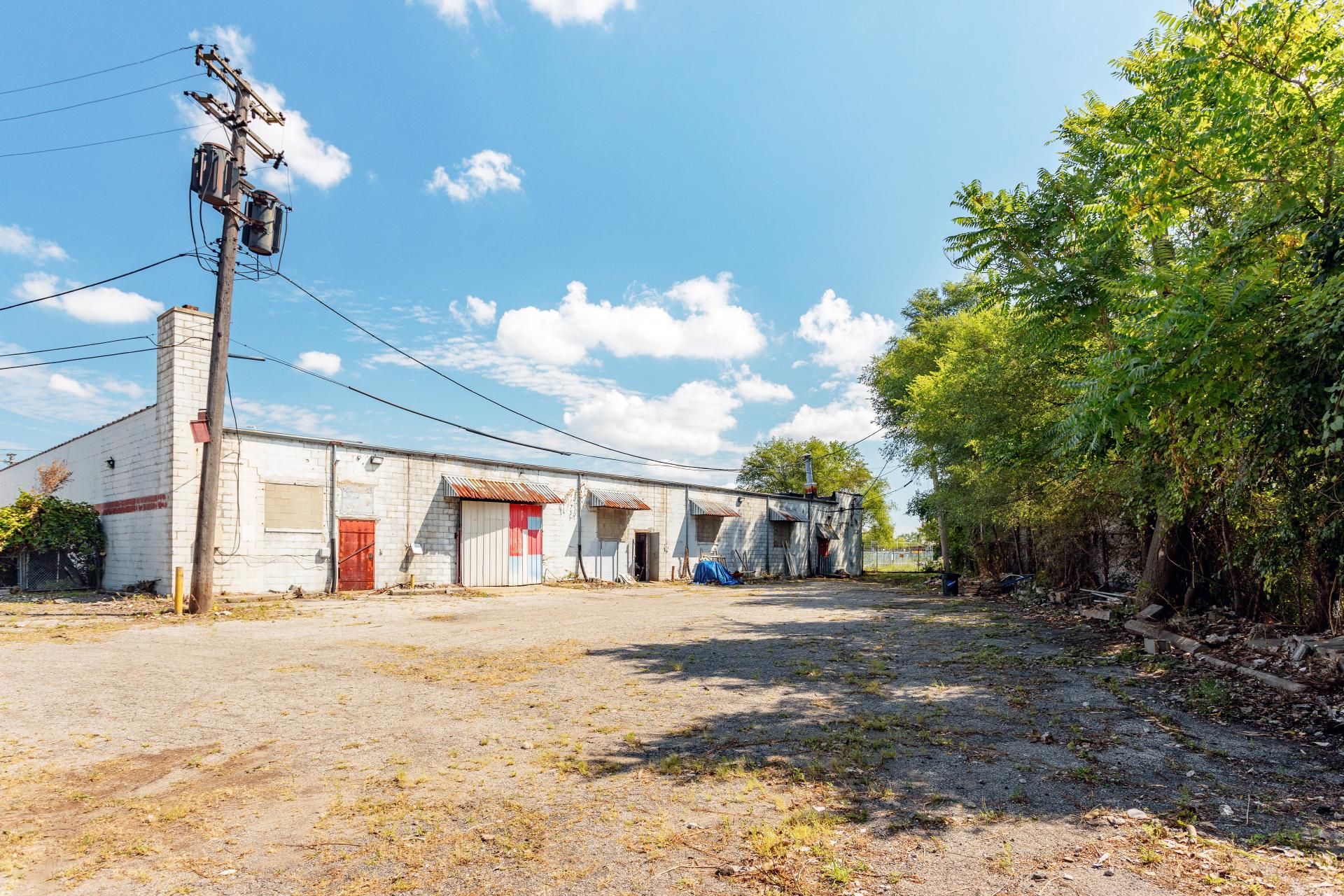 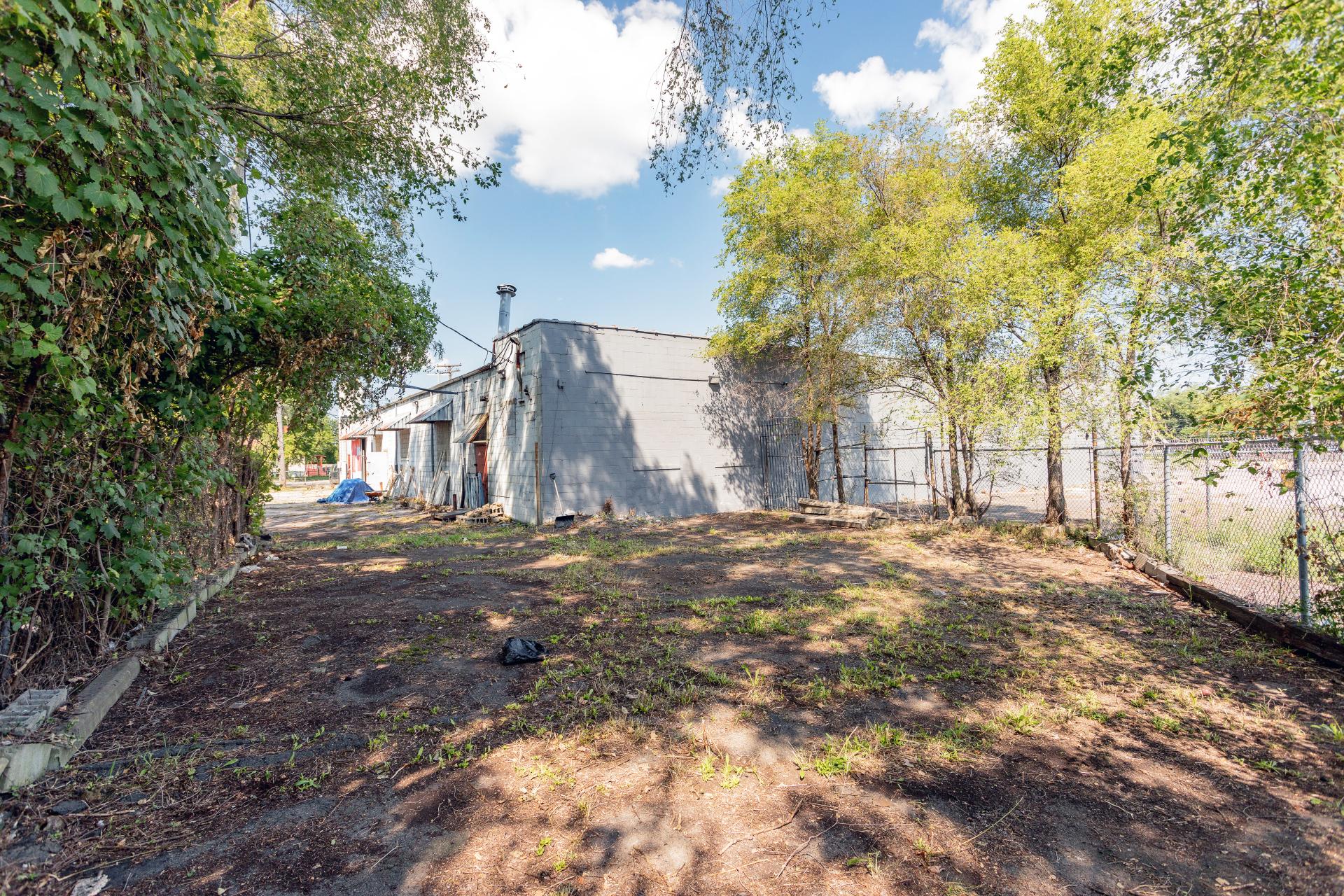 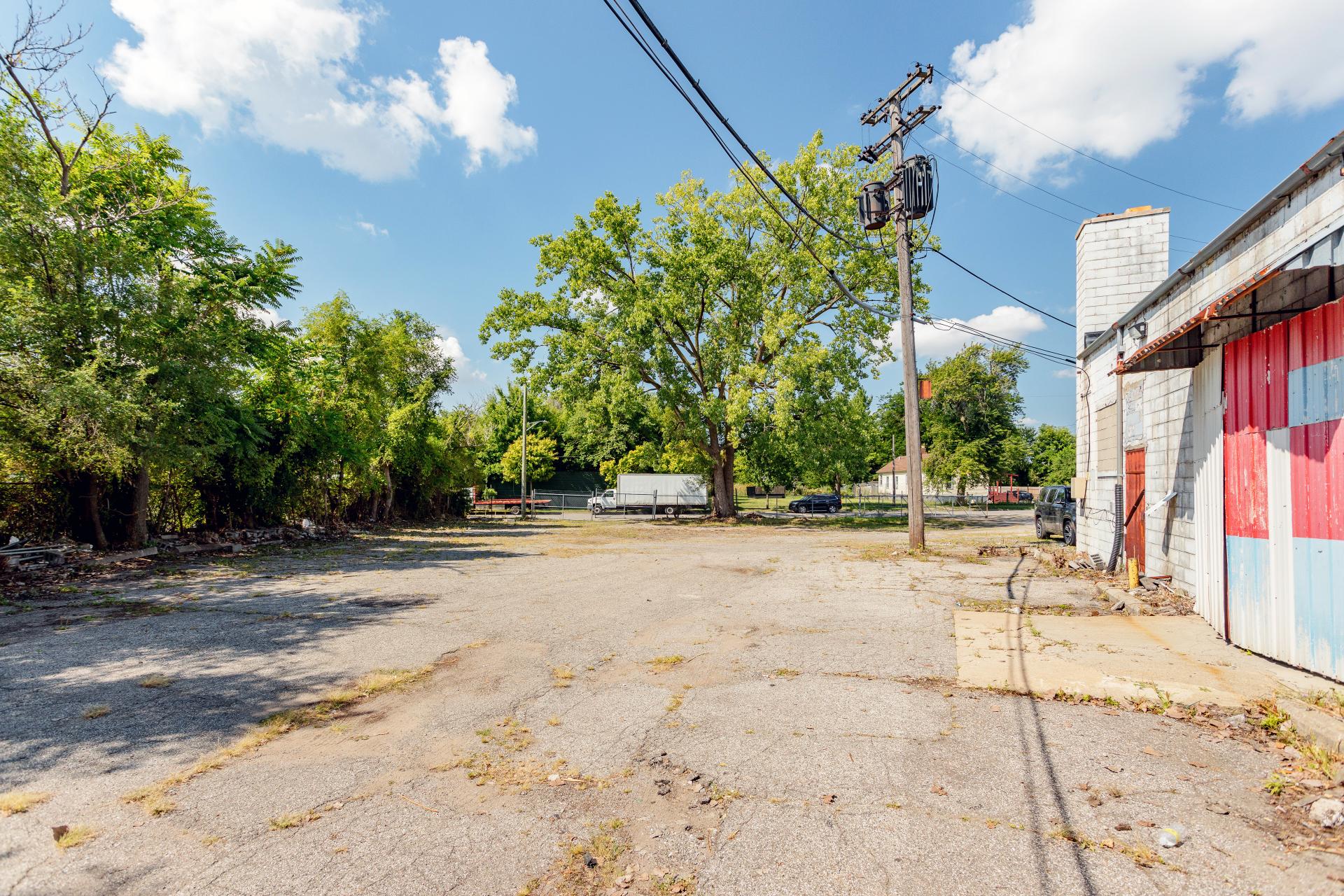 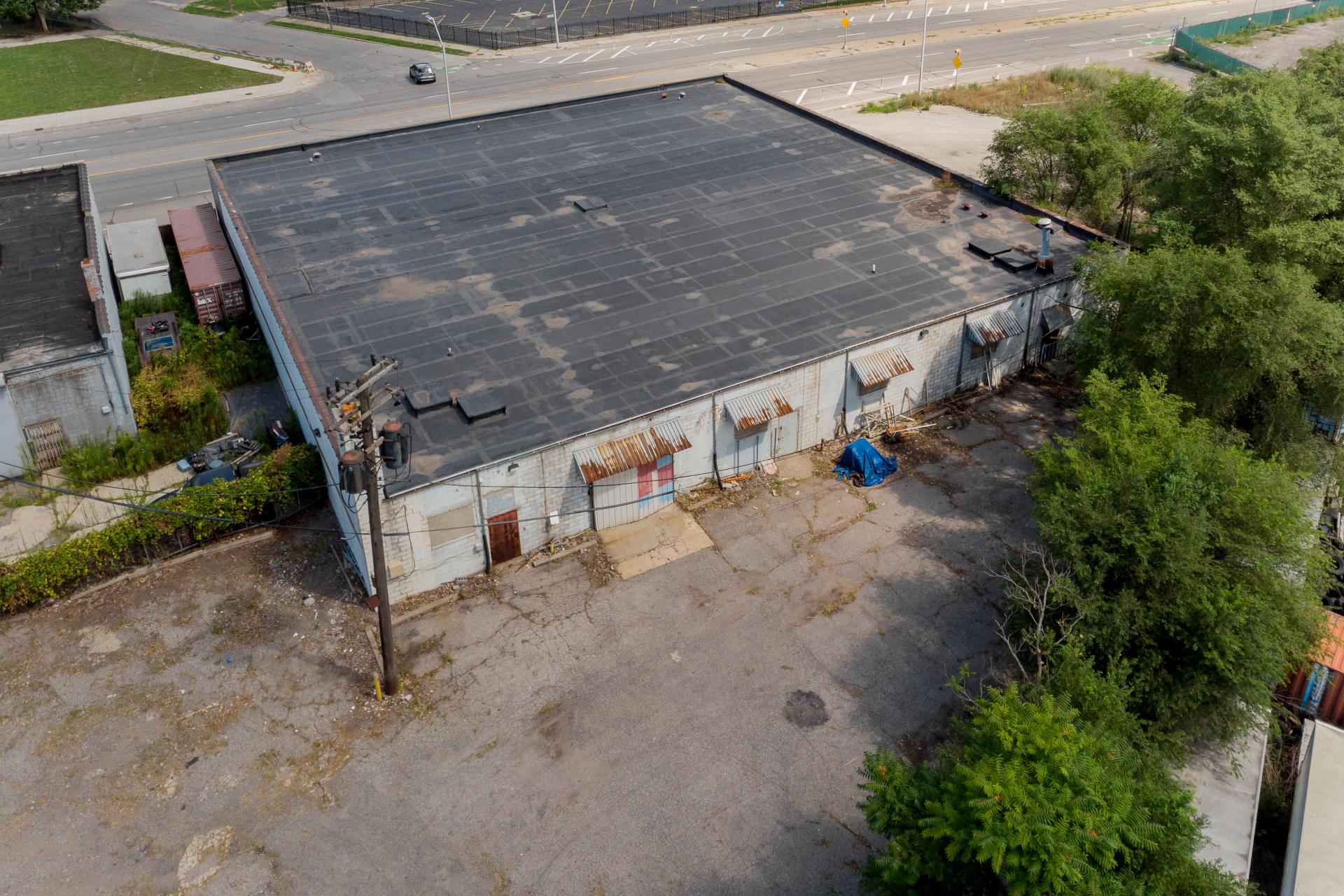