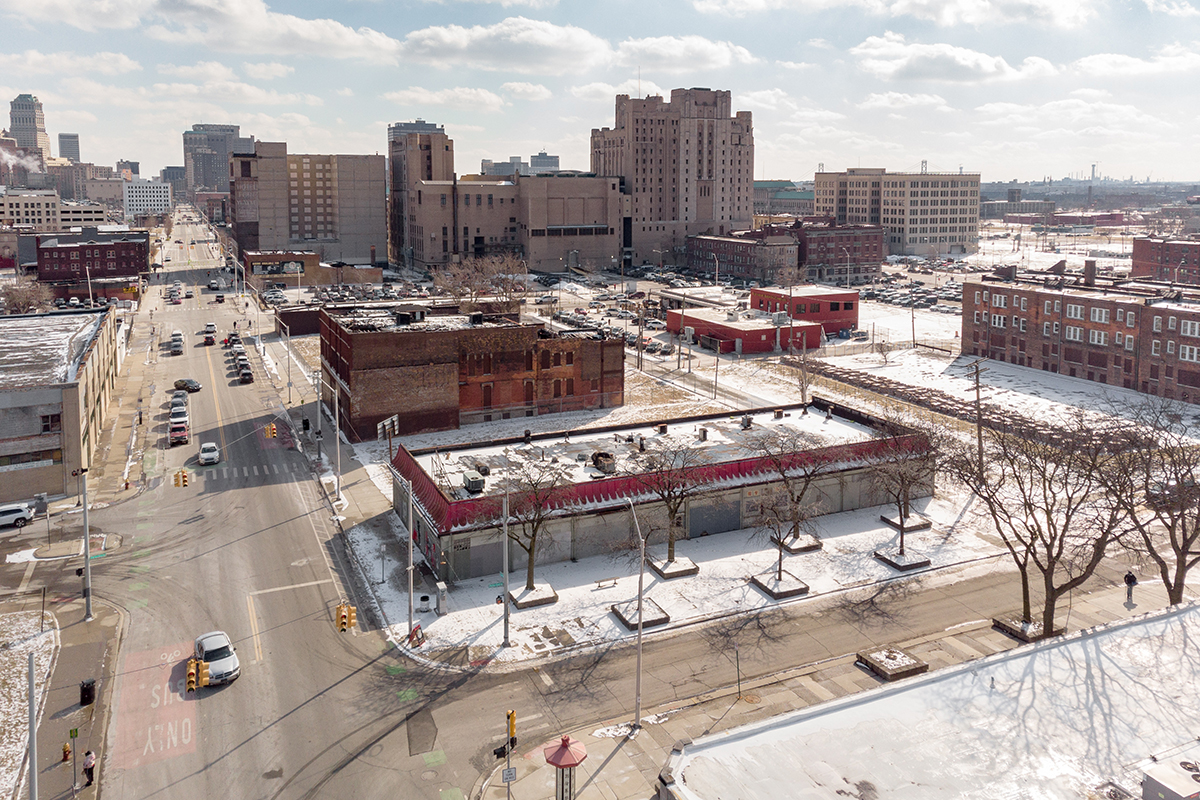 O’Connor Real Estate is pleased to present the sale of 3175 Cass Avenue– the former home of Chung’s Restaurant, in Detroit’s Chinatown. The ideal location faces both Cass and Peterboro, not far from Little Caesars Arena and the booming entertainment district of Midtown. The 8,000-square-foot rectangularly shaped and solidly built concrete building still features its original pagoda-style awning, a remnant from its days as Chung’s Restaurant, which was opened in the early 1960s by the Chung family. A foundational member of Detroit’s (second) Chinatown location, Chung’s remained open until 2000. Since then, the building has been sealed, waiting for new life to revive the well built structure, which has been evaluated by a structural engineer (structurally sound and safe). The building is zoned SD2, which focuses on creating a pedestrian-friendly neighborhood. With Peterboro’s extra-wide sidewalks and plenty of trees, the zoning is sure to encourage placemaking by future redevelopers and businesses. 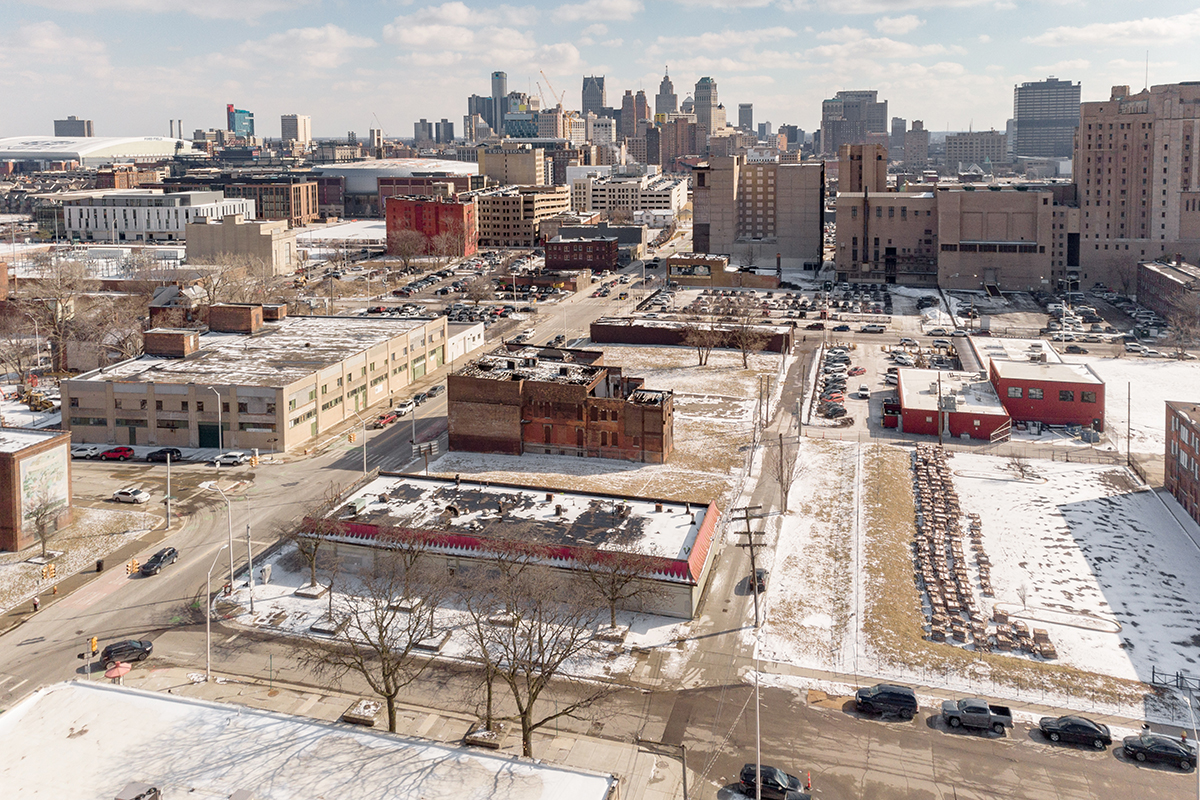 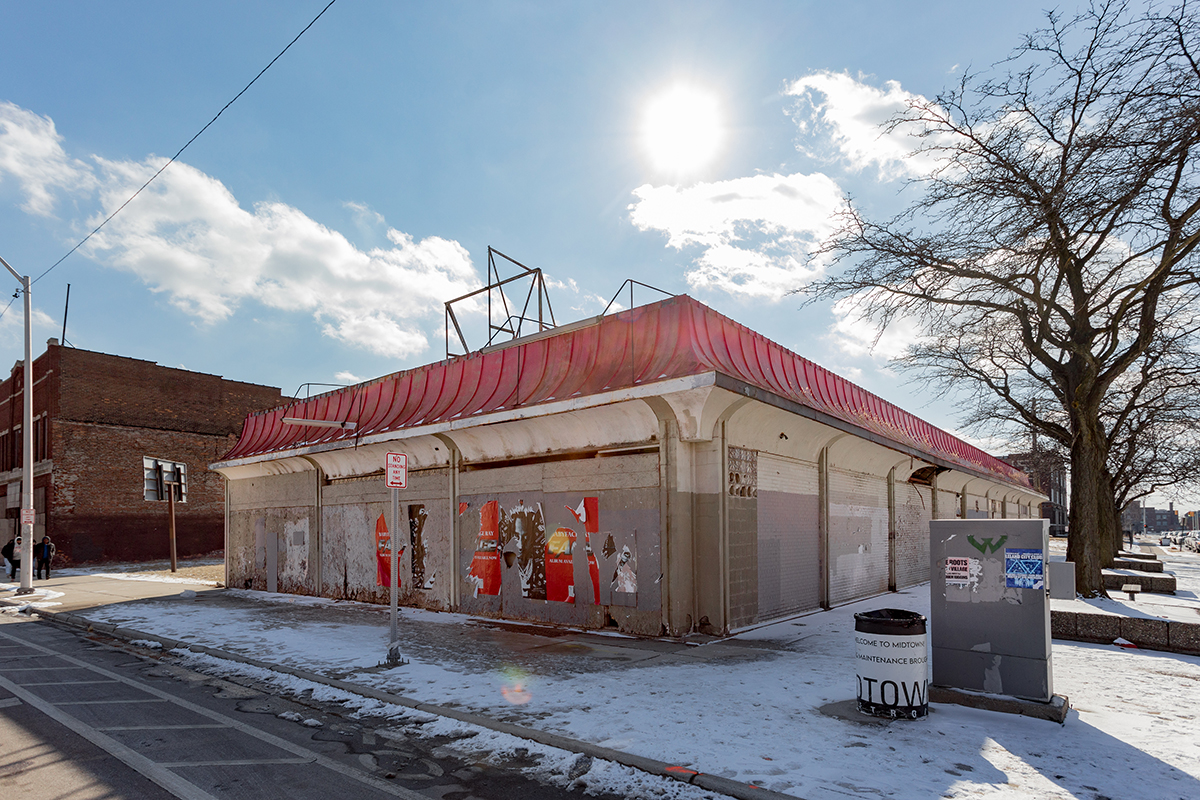 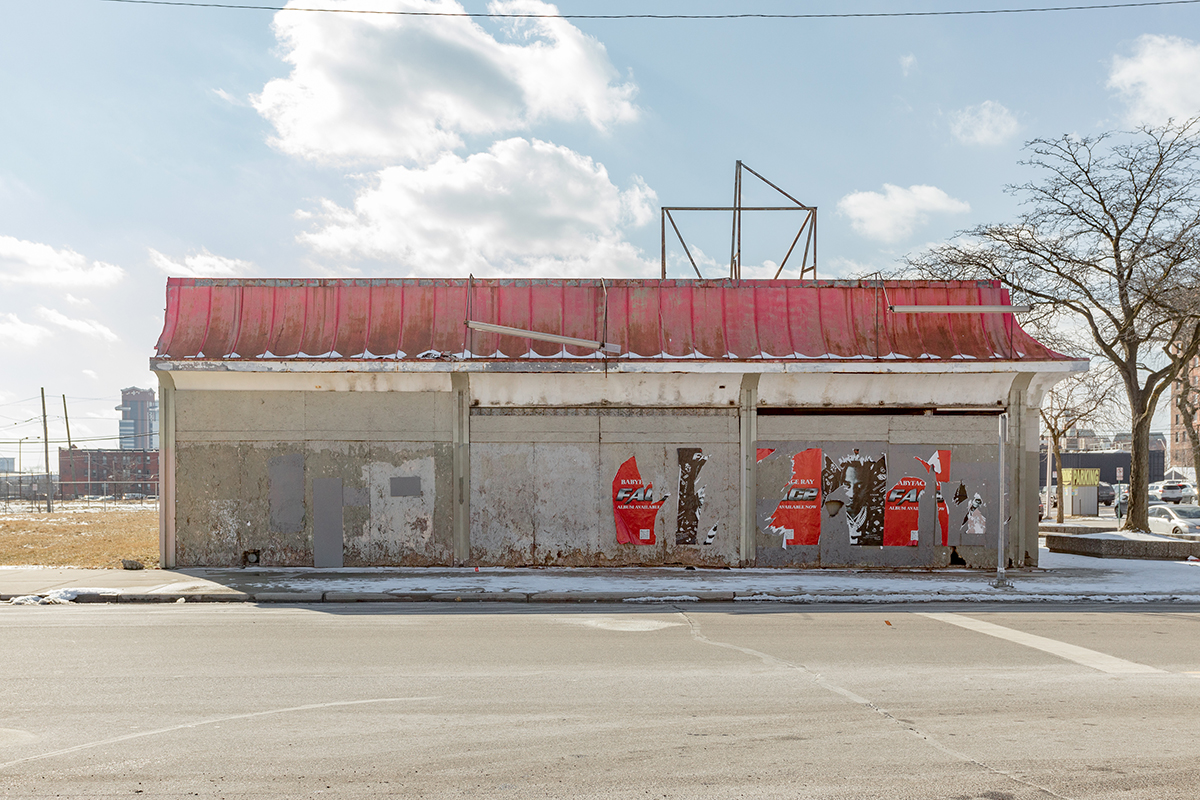 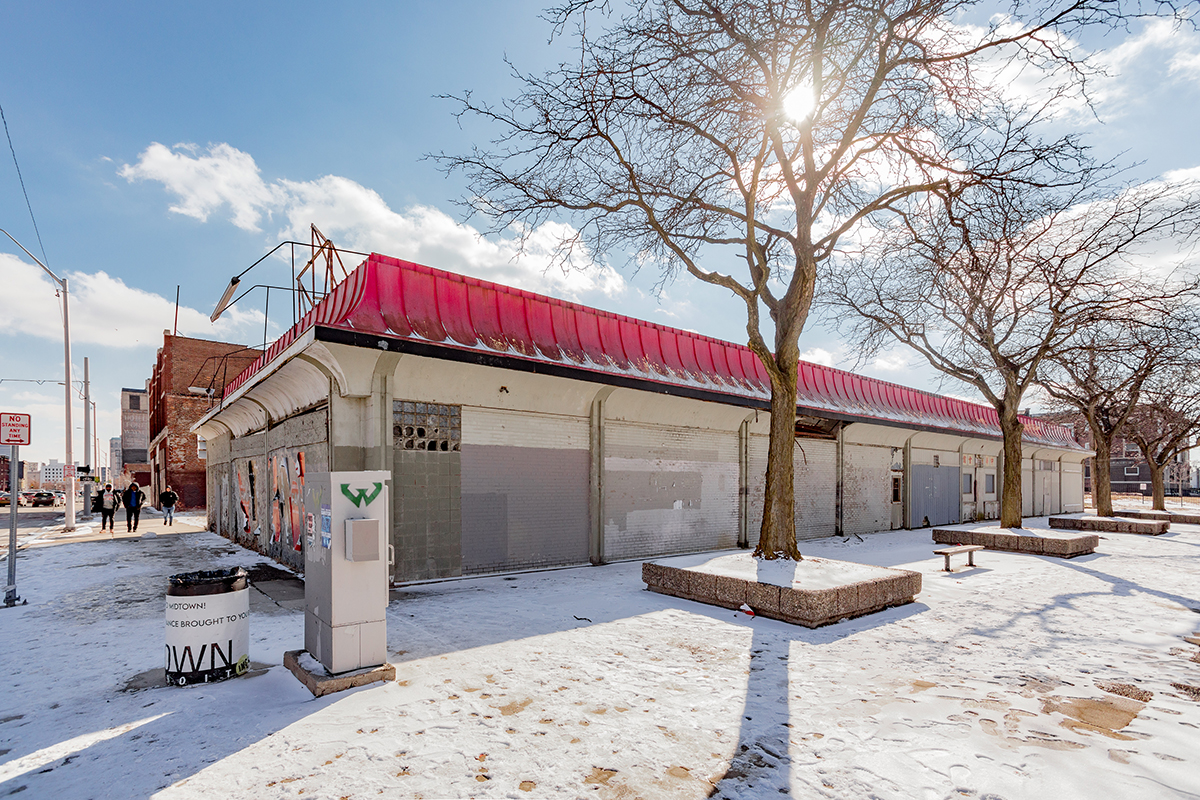 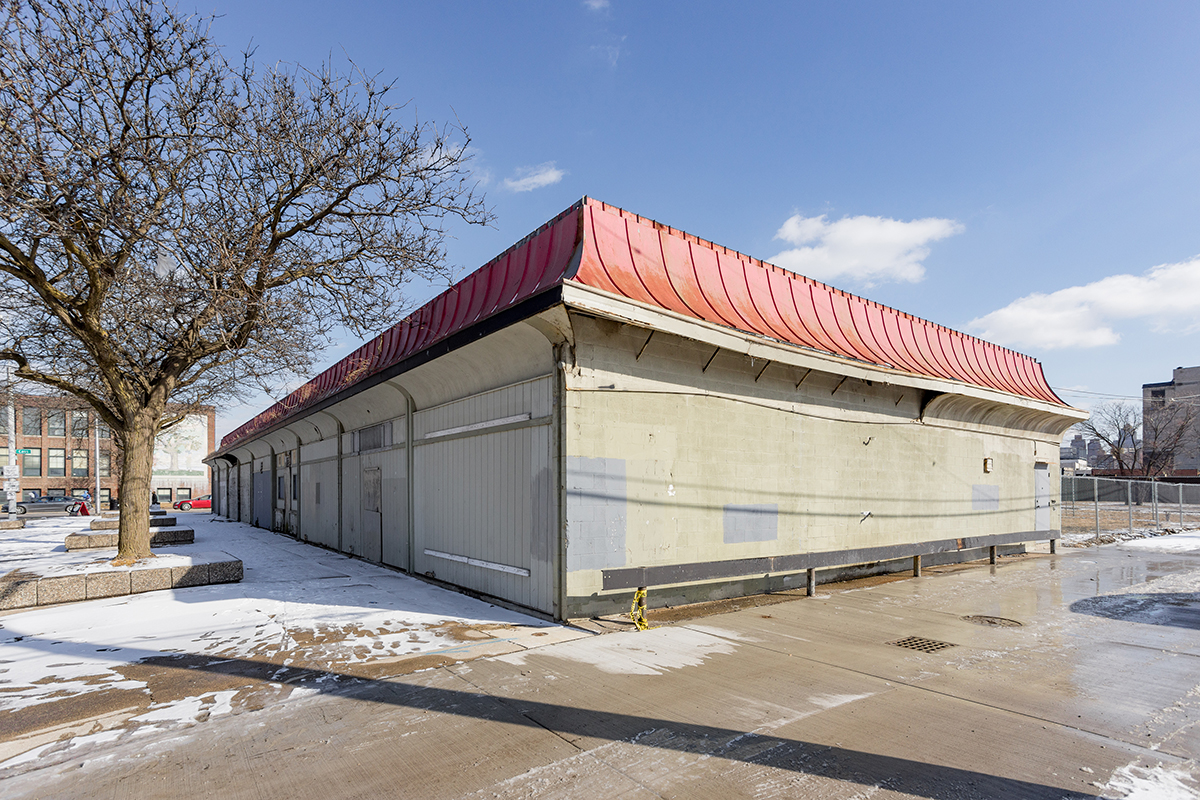