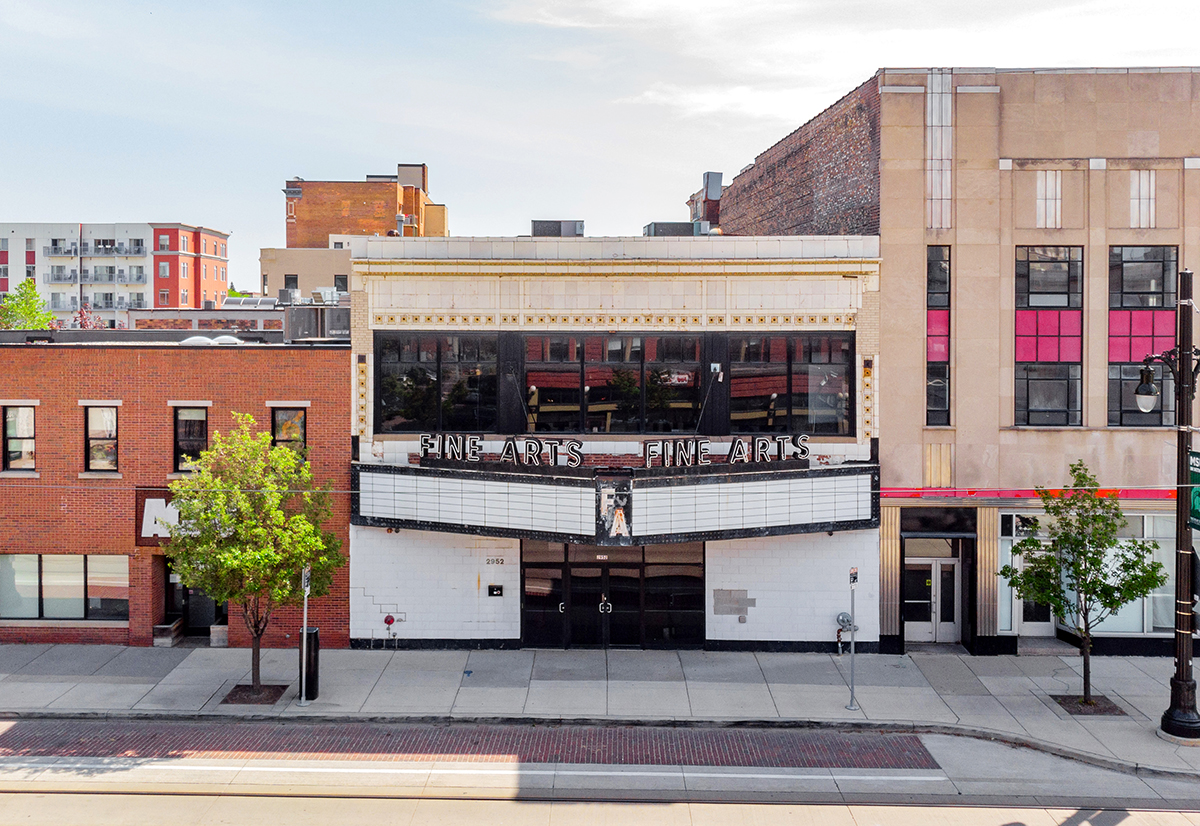 Detroit’s former Fine Arts Theatre–available for lease and for sale by O’Connor Real Estate–is located in the historic
Brush Park neighborhood. Built in 1913 as “The Addison” as a first-run moviehouse up until the 1970s when the
theatre was upgraded to a more legitimate theatre to screen classic family movies. The building was designed by
Charles Howard Crane, who is responsible for some of Detroit’s most iconic venues, including The Fox Theater, The
Fillmore, Olympia Stadium and the Detroit Opera House. Located on Detroit’s busiest avenue, you’re footsteps from
Little Caesars Arena, Downtown and Midtown. The former theatre features unique architectural elements on the
facade, including a marquee suspended over the sidewalk and stunning white terracotta facade details. The interior
offers a completely open-floor plan with 30-plus-foot ceiling heights and a lofted second-floor bar area overlooking the
venue space and Woodward Avenue. The theatre also hosted several high-profile artists in the mid-2000s during the
SuperBowl. 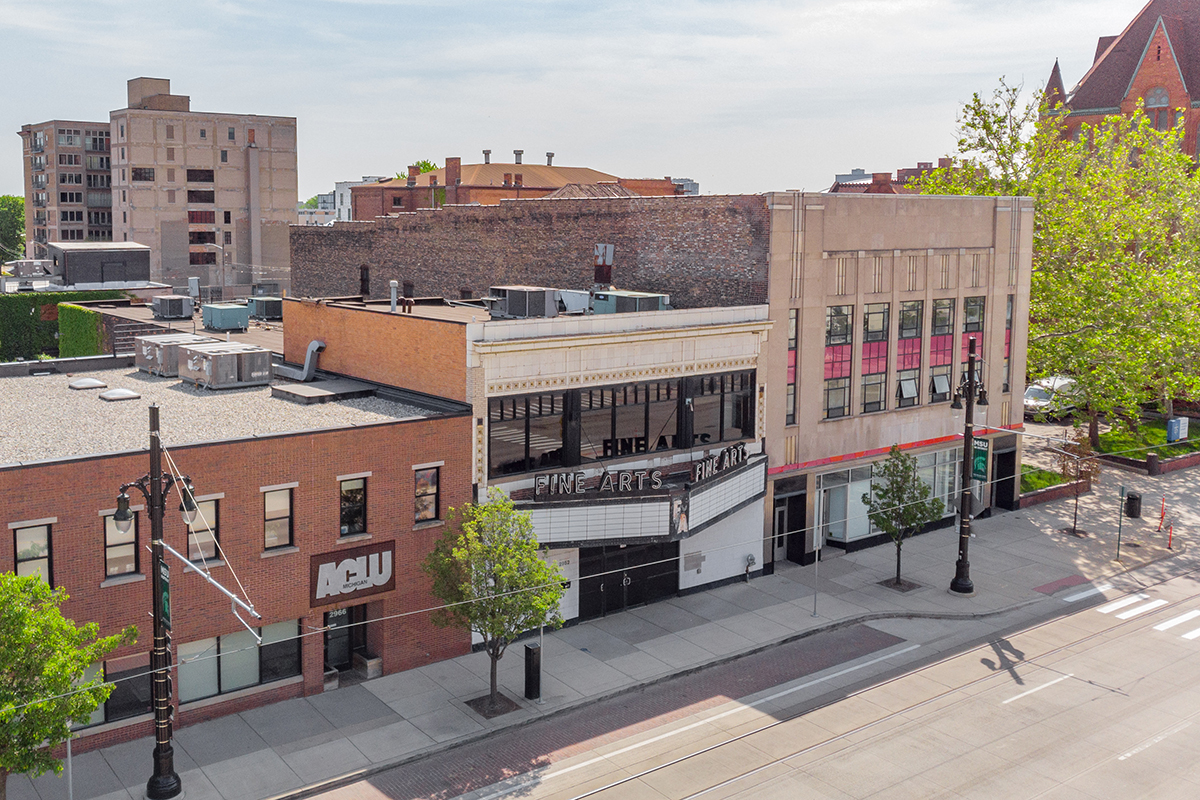 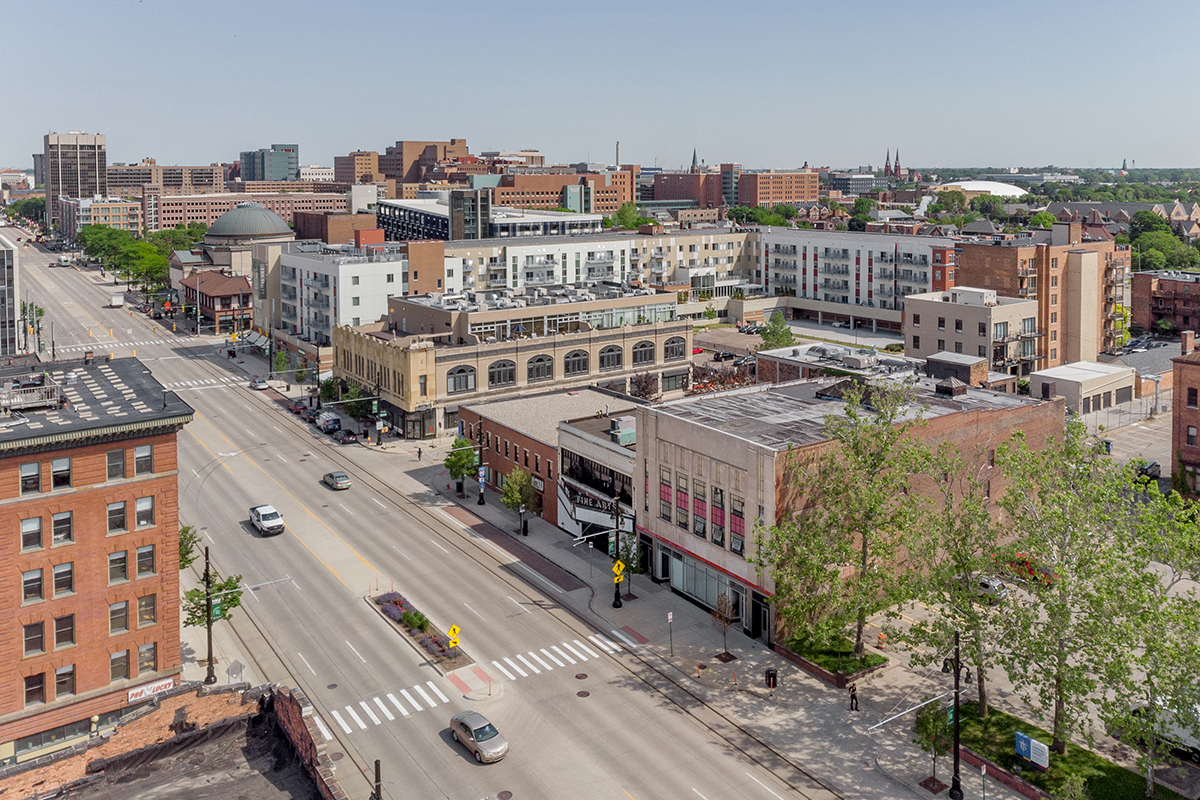 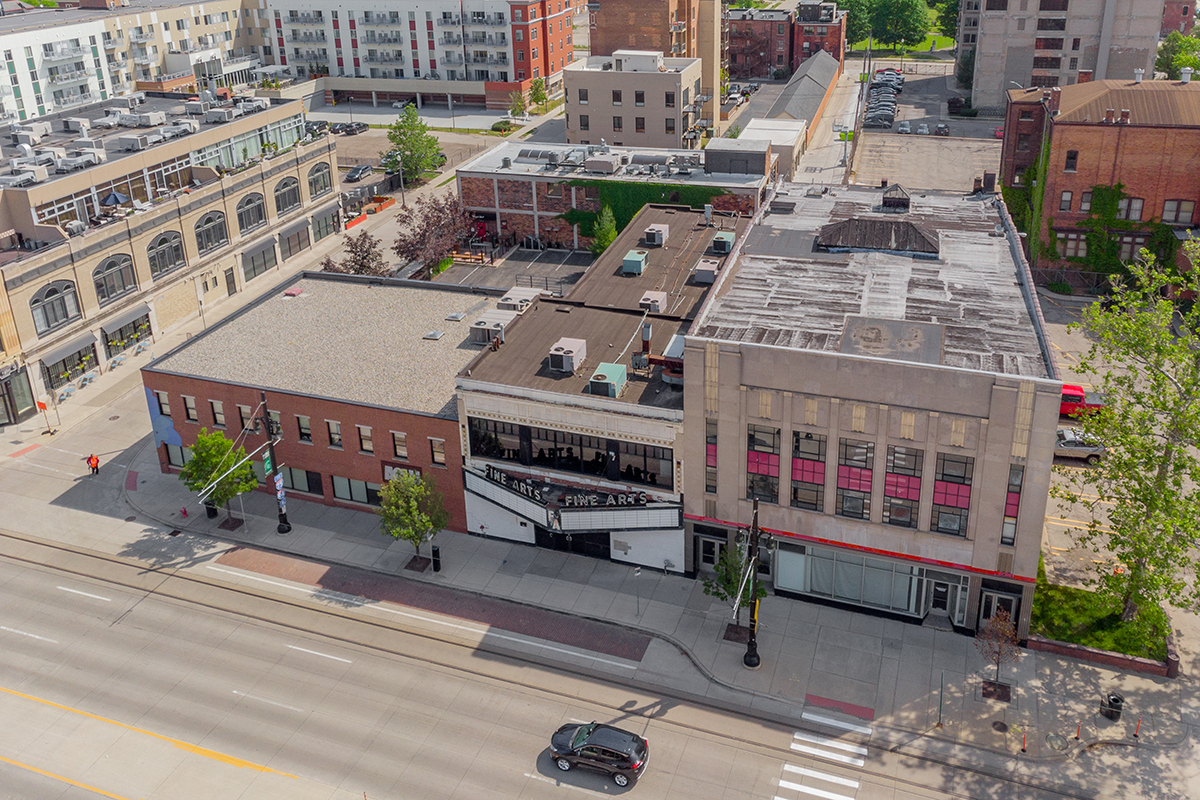 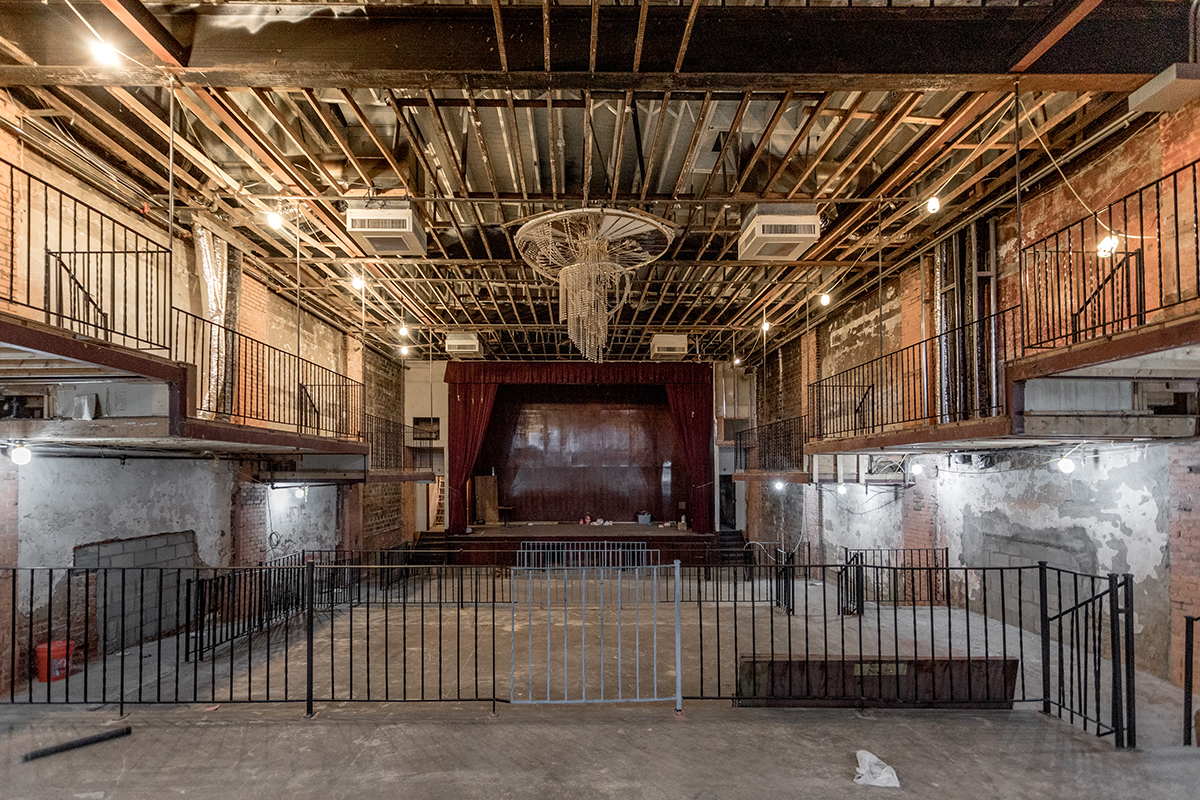 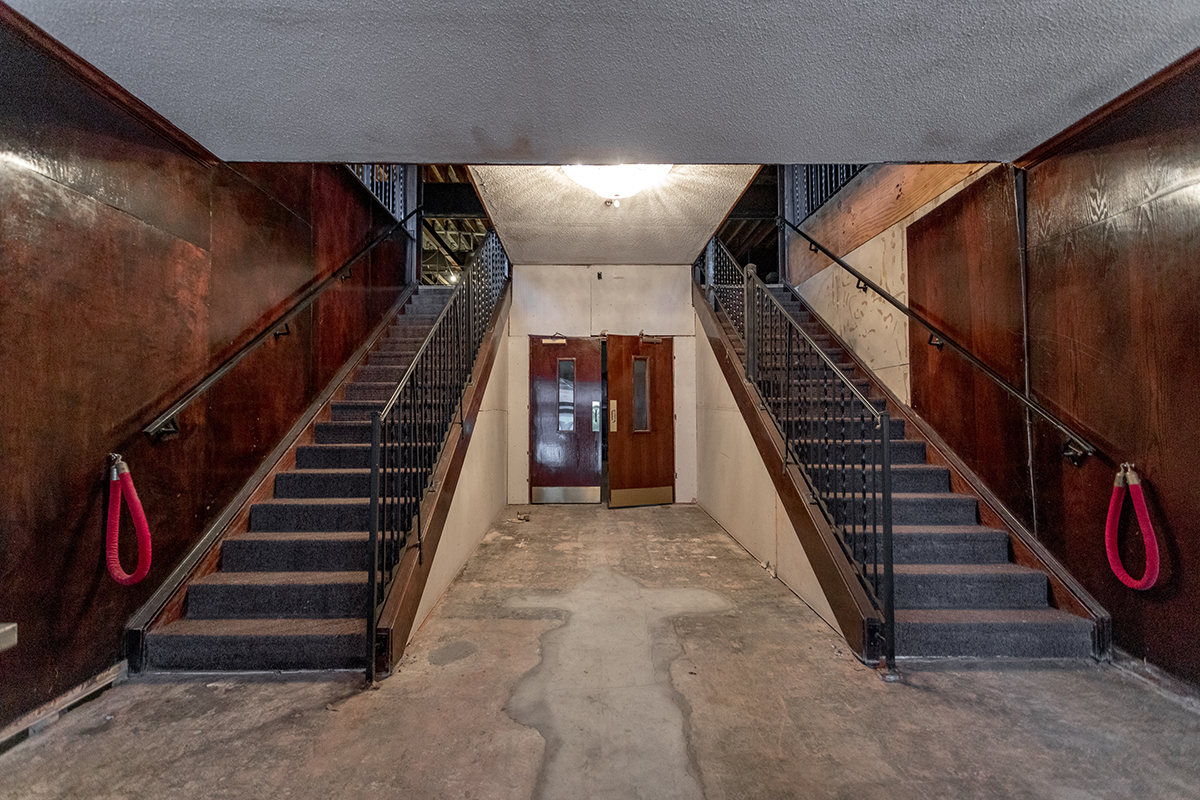 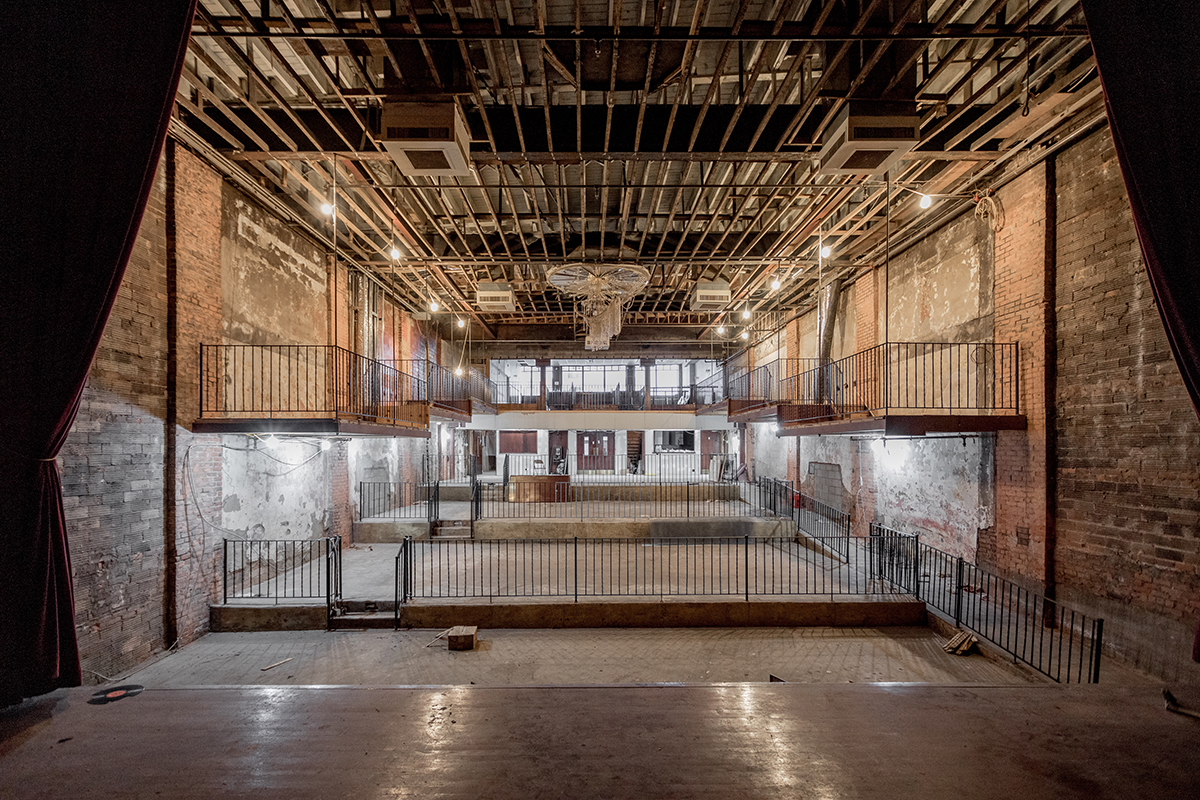 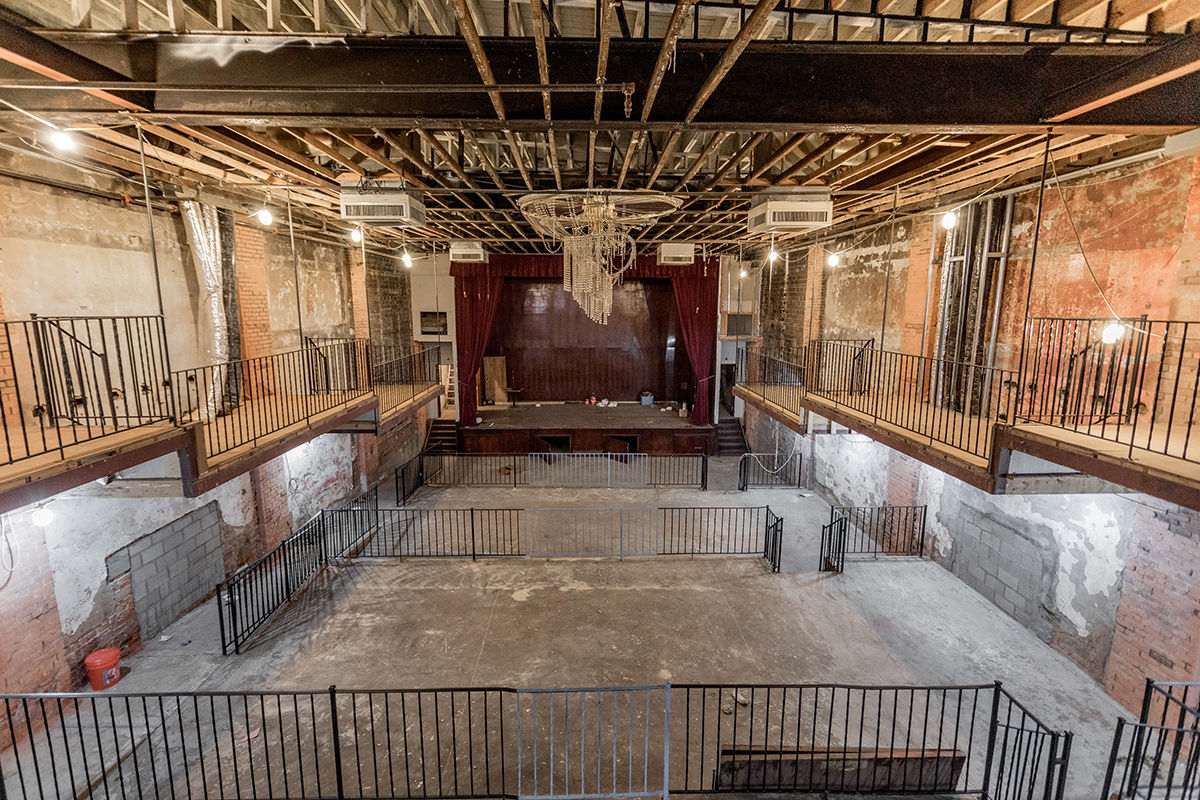