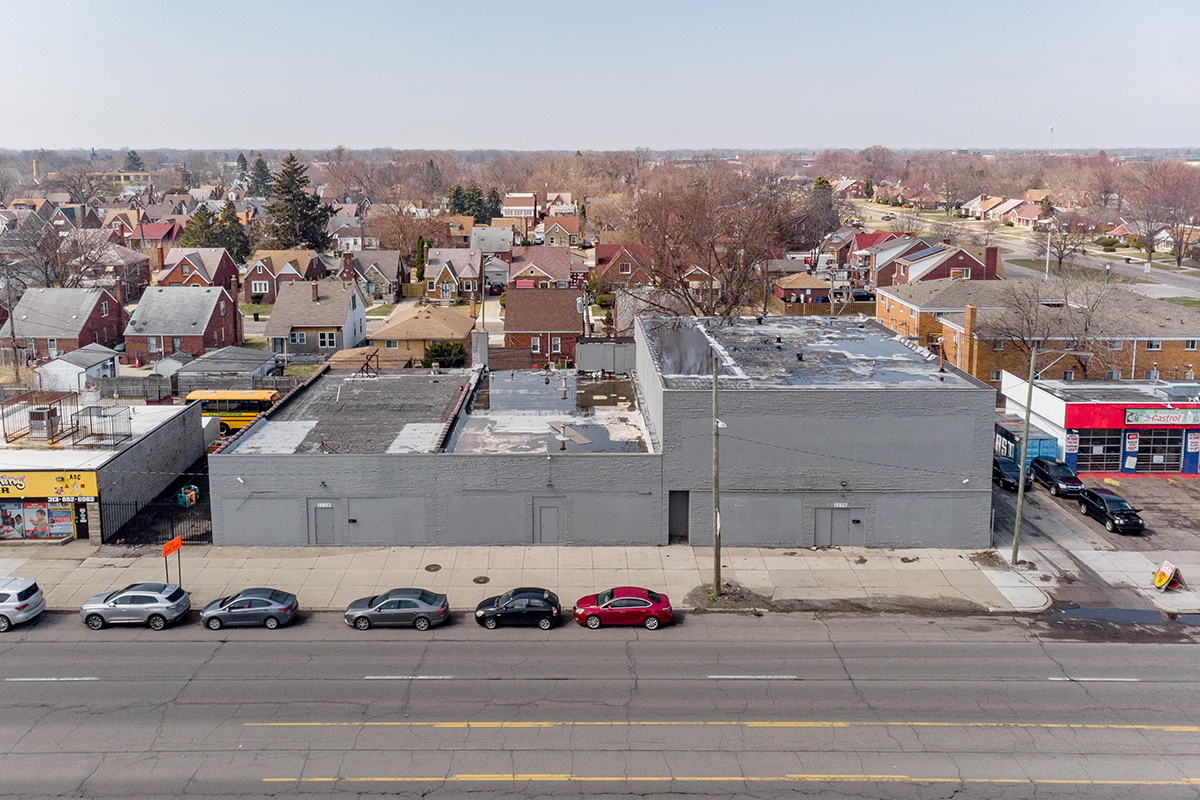 Large commercial brick building consisting of three combined retail buildings, built in 1961. The currently vacant property was once home to a sporting goods store and a print shop. With large open floor plans, there are two one-story brick buildings and one two-story brick building for a total of 17,000 square. Ceiling heights range from 10 to 15 feet, and some recent updates include newer HVAC and electrical. Located within the Osborn neighborhood of Detroit, and close proximity to the FCA Warren Stamping Plant, the property is zoned B-4 (General Business District) and could inhabit a range of businesses. 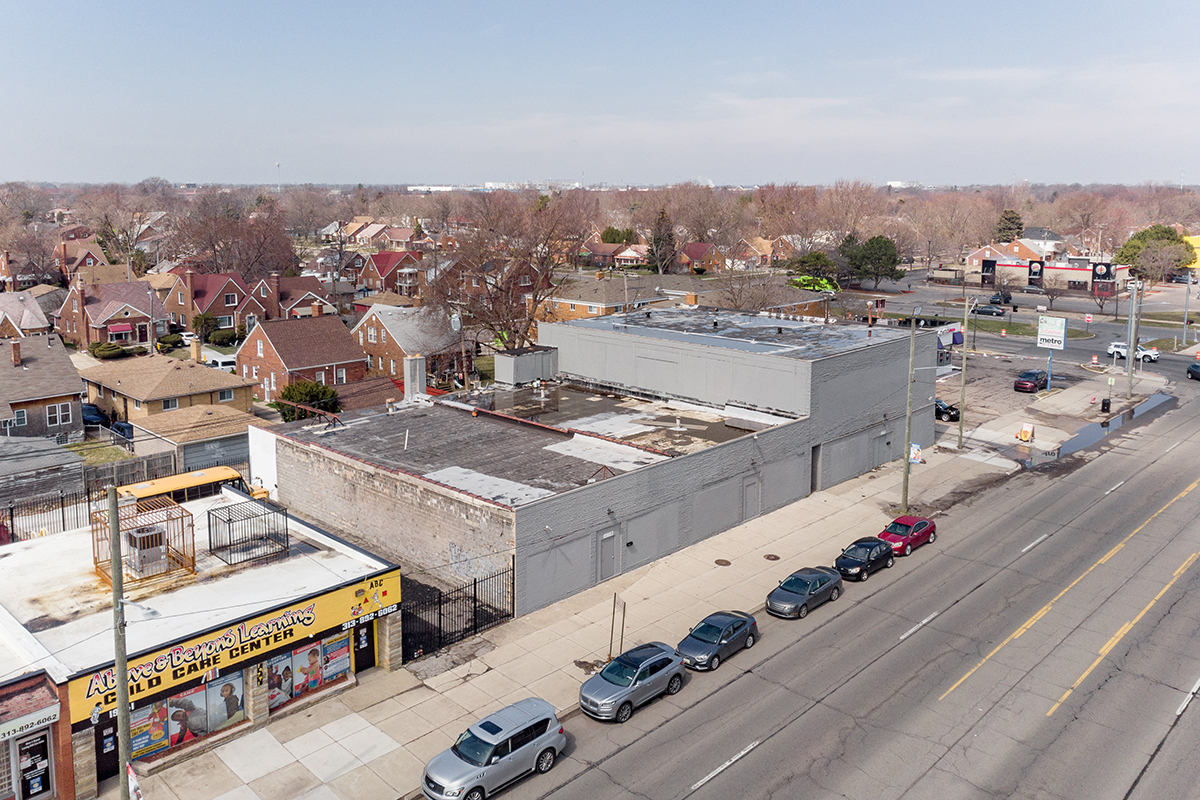 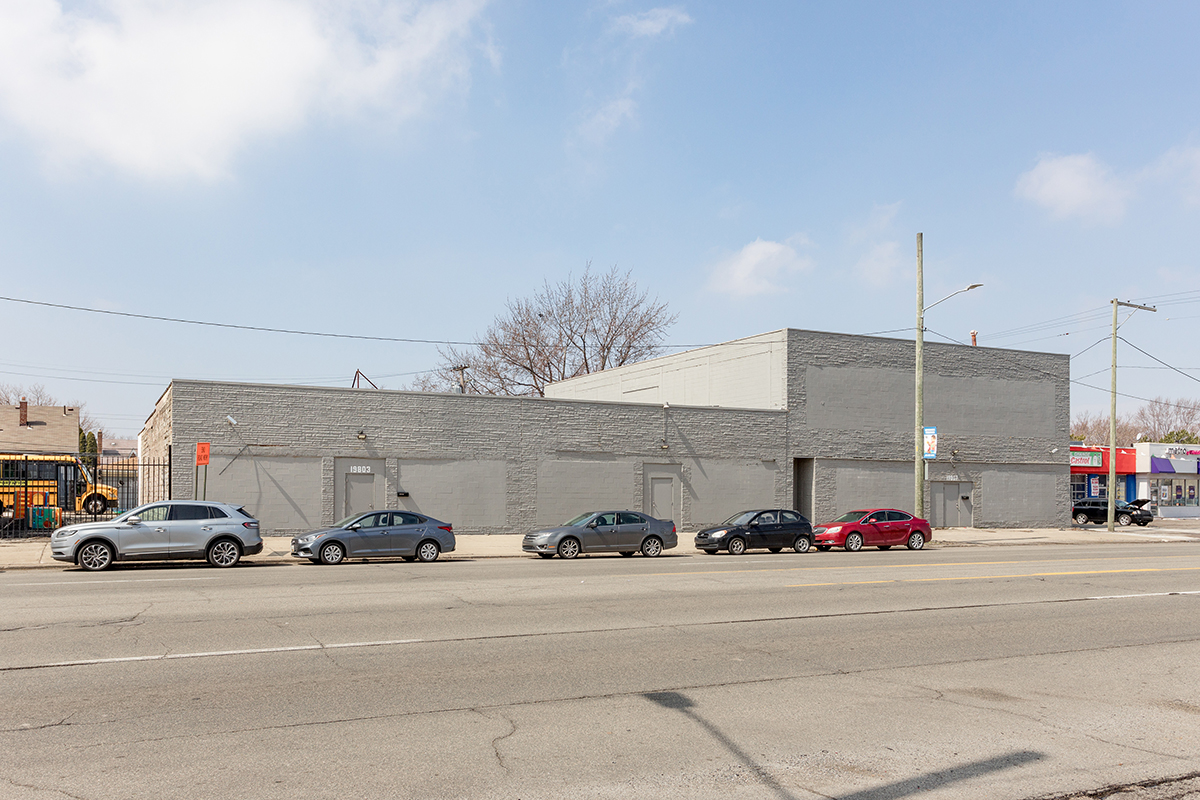 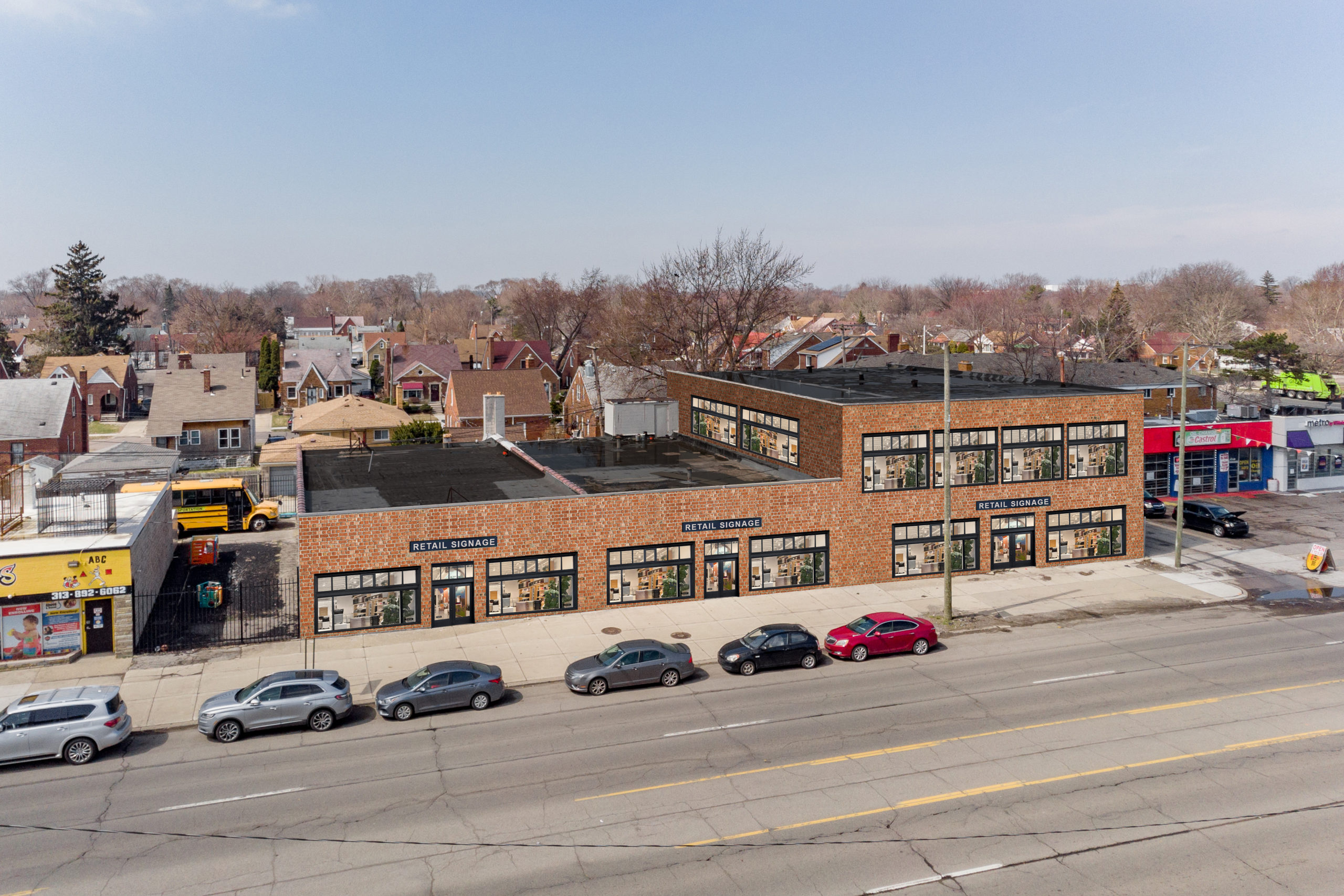 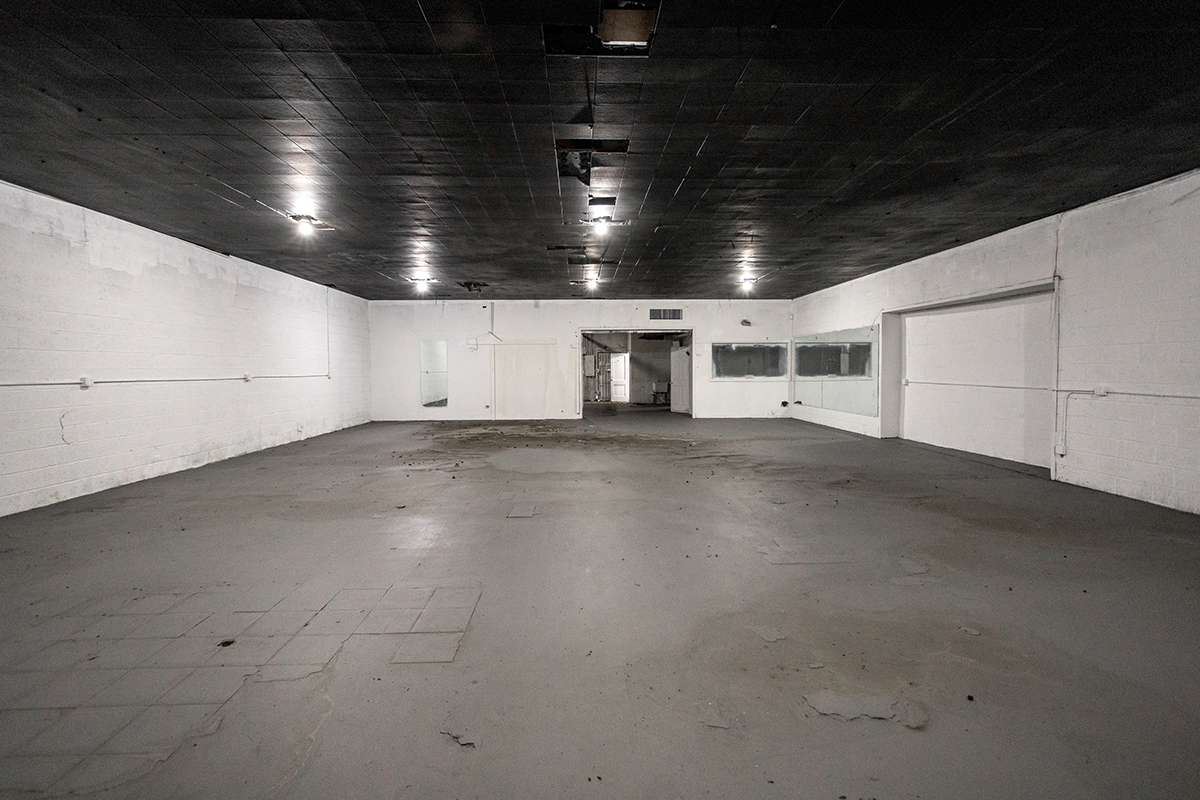 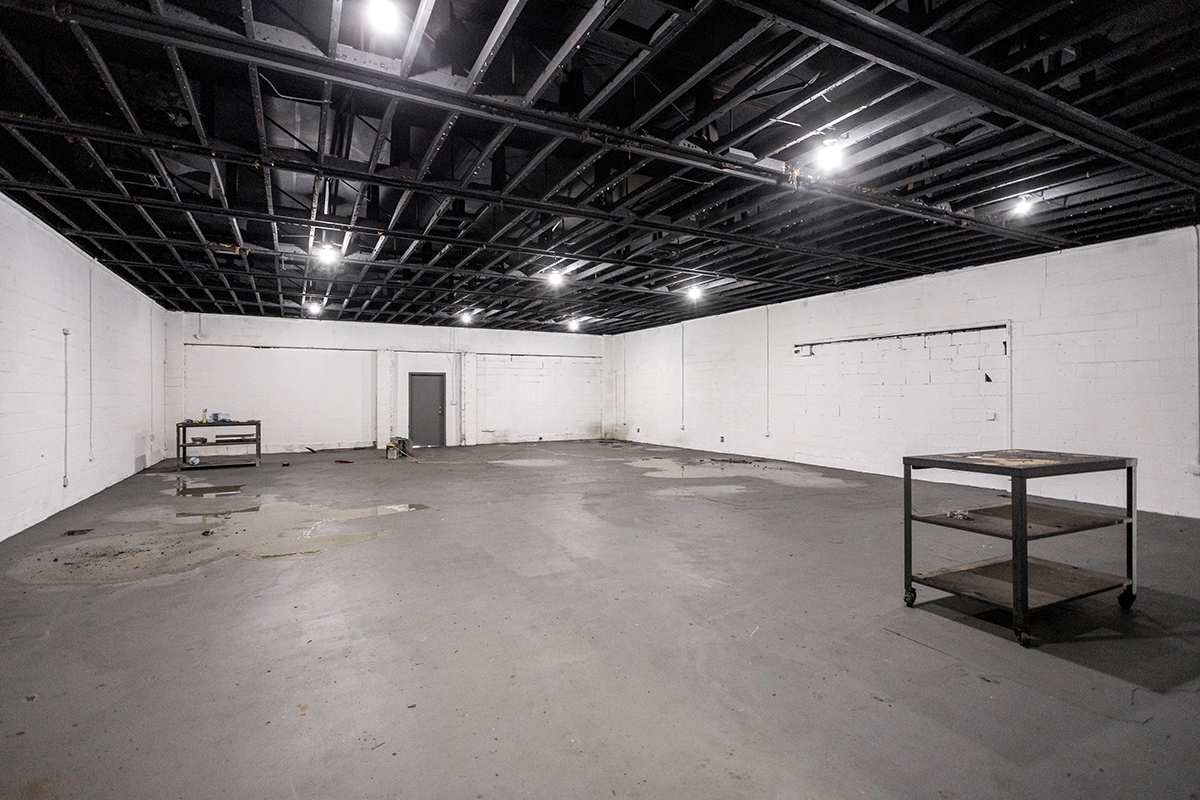 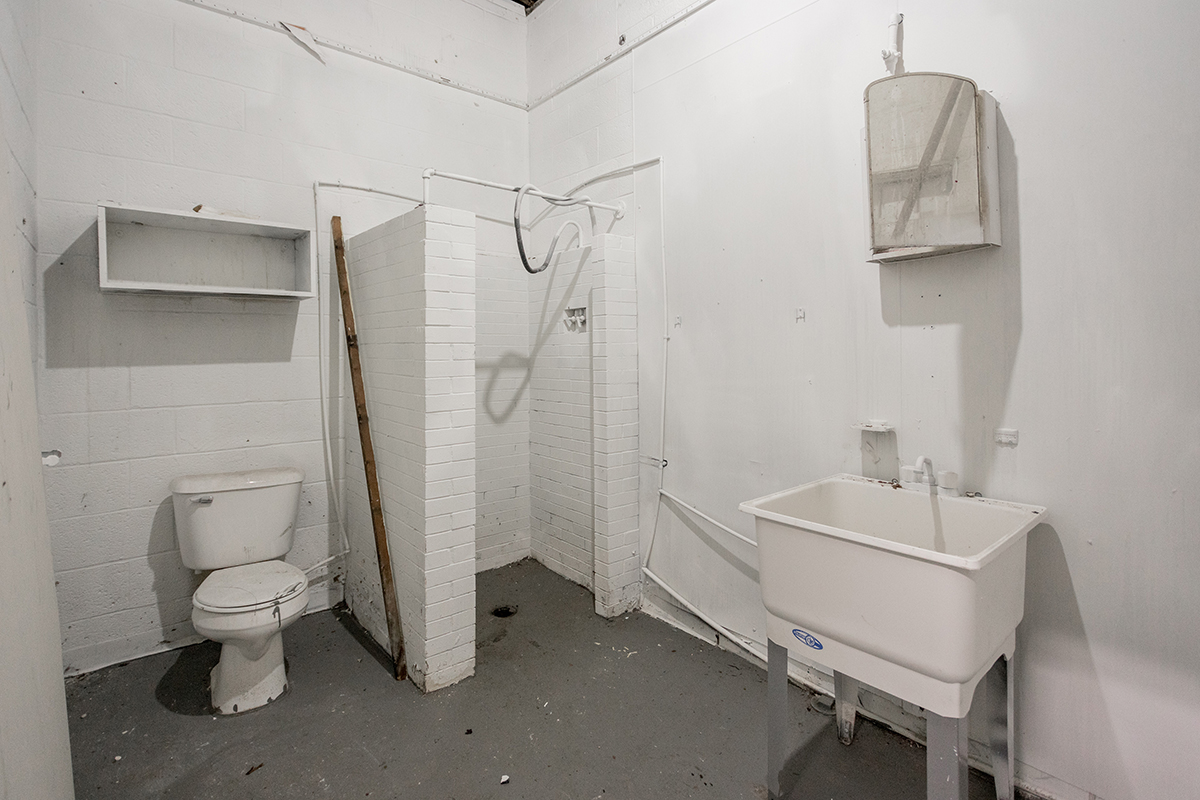