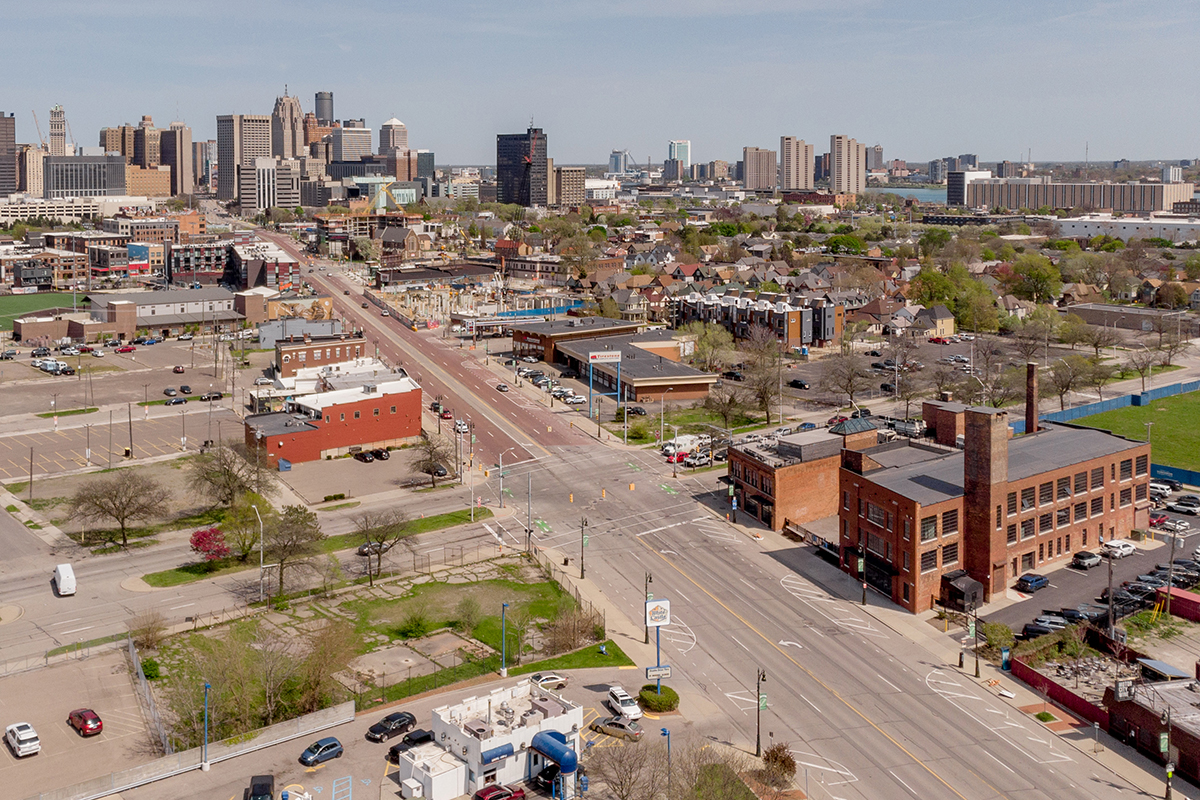 Located within $1B of new developments and anchoring the corner of Michigan Avenue and Rosa Parks Boulevard in Corktown, one of Detroit’s most desirable neighborhoods. The site offers over 100 feet of Michigan Avenue frontage and 184 feet along Rosa Parks Boulevard. The property is within two blocks from Michigan Central Station, currently undergoing a $350 million renovation by Ford Motor Company. Ford’s Corktown Campus promises to bring 5,000+ new jobs to the neighborhood and will create a need for 1,100 new residential units in coming years. Other notable upcoming developments currently underway, and located just three blocks away, the Godfrey Hotel will offer 200+ boutique rooms with first floor retail, and a rooftop lounge. Zoned B-4, this is a great development opportunity in one of Detroit’s most desirable and walkable neighborhoods, which commands some of Detroit’s highest rental and sale prices. Offering a diverse mix of restaurants, shops, coffee shops and bars, Michigan Avenue also connects downtown Detroit to suburbs like Dearborn and Ann Arbor, with daily traffic in and out of the city. The avenue was widened in the 1930s from 60 feet to 120 feet, and the southside buildings were demolished, leaving the north side of Michigan Ave lined with some of Detroit’s oldest Victorian architecture. 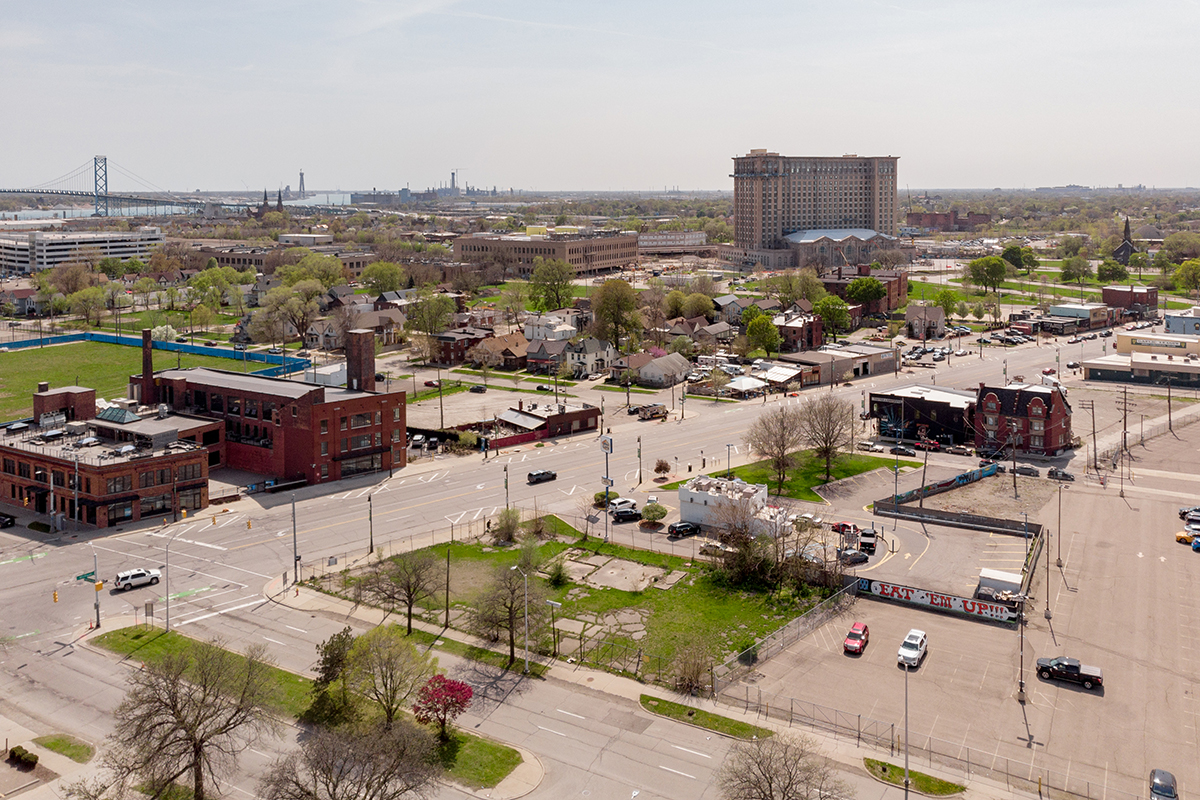 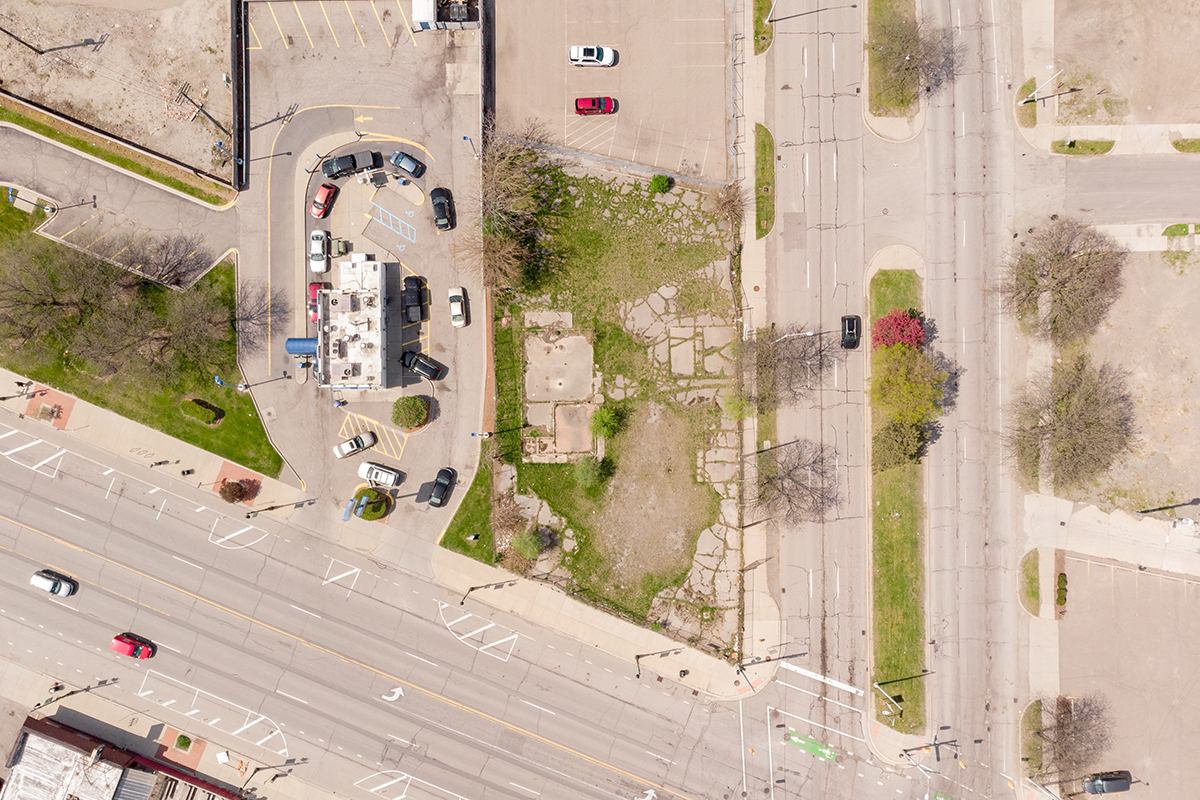 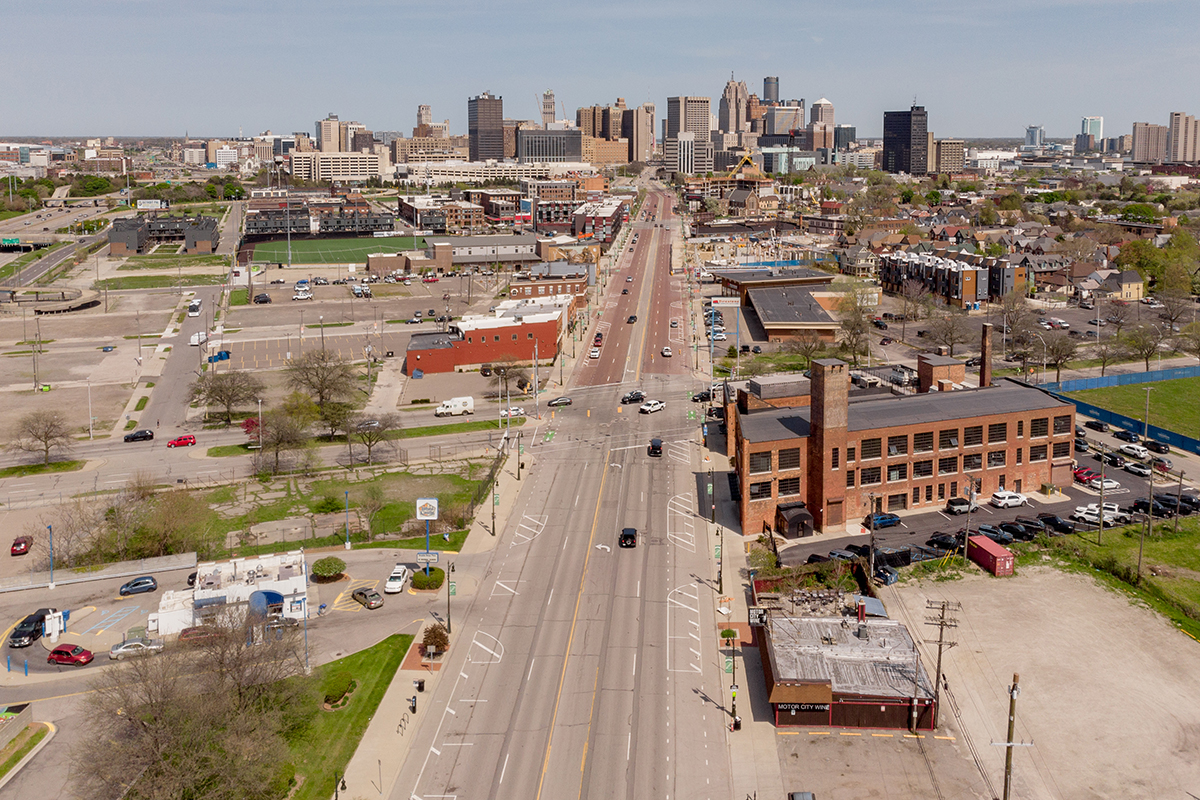