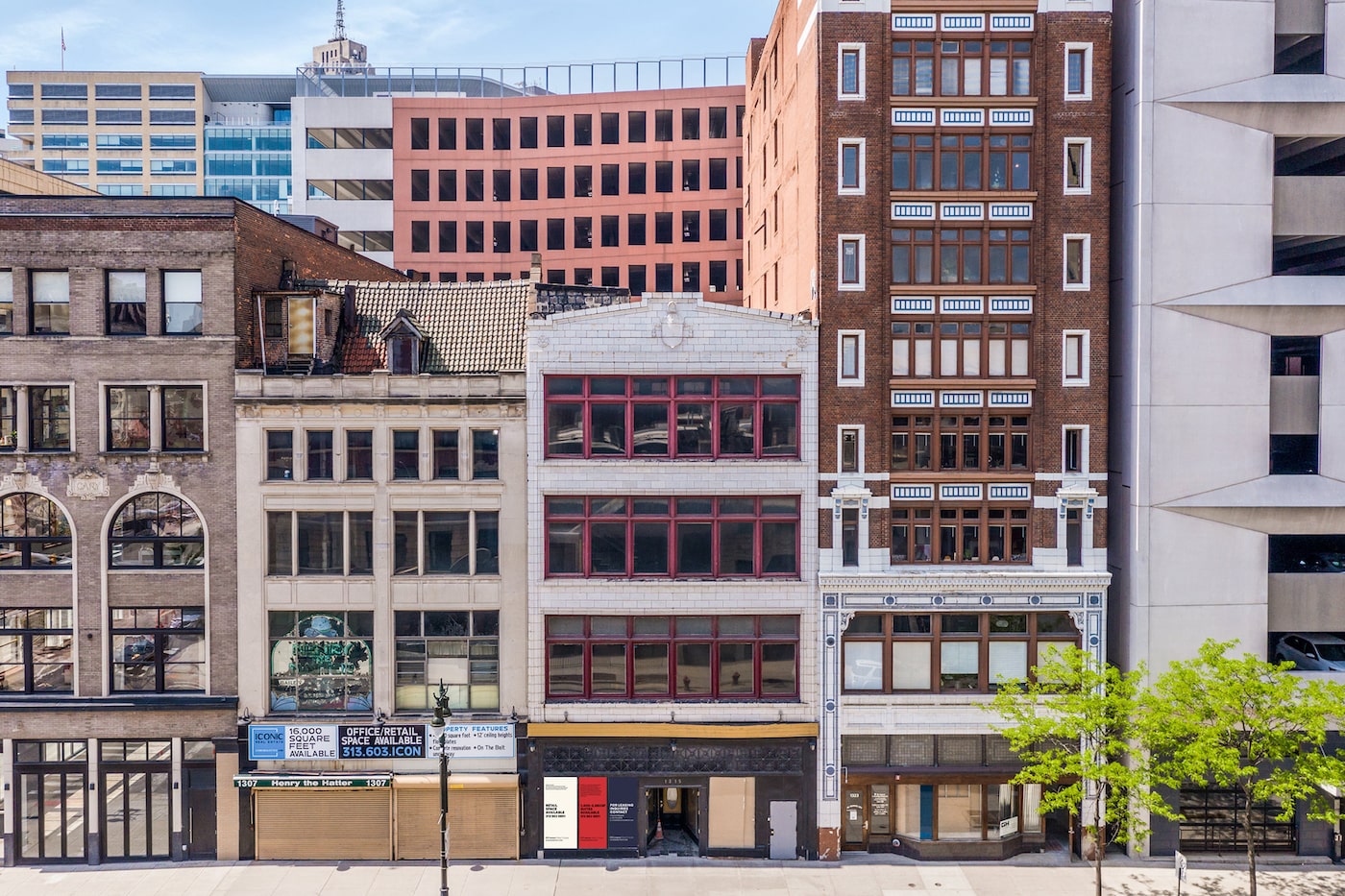 Located at Broadway and Gratiot, 1315 Broadway claims a pivotal stake in the Downtown retail scene. Surrounded by some of Detroit’s most beloved retailers and dining options, 1315 Broadway is just steps from the new Hudson’s site, The Shinola hotel and all downtown Detroit has to offer. The retail spaces benefit from access from both Broadway and the Belt Alley.

1315 Broadway holds 30 feet of prominent frontage along Broadway and the Belt Alley, providing dual access to some of Detroit’s most walkable spaces. The glazed terracotta building was constructed in 1915 and the ground floor space features exposed brick walls, original hardwood floors and 16-foot ceilings. Ideal space for a high-end retailer or restaurant with access to a useable lower level with 8.5-foot ceilings that could be used for a bar or speakeasy. The retail space will provide an all-glass facade and be delivered in a full white box with a class c liquor license in place.

entrances from broadway and the belt 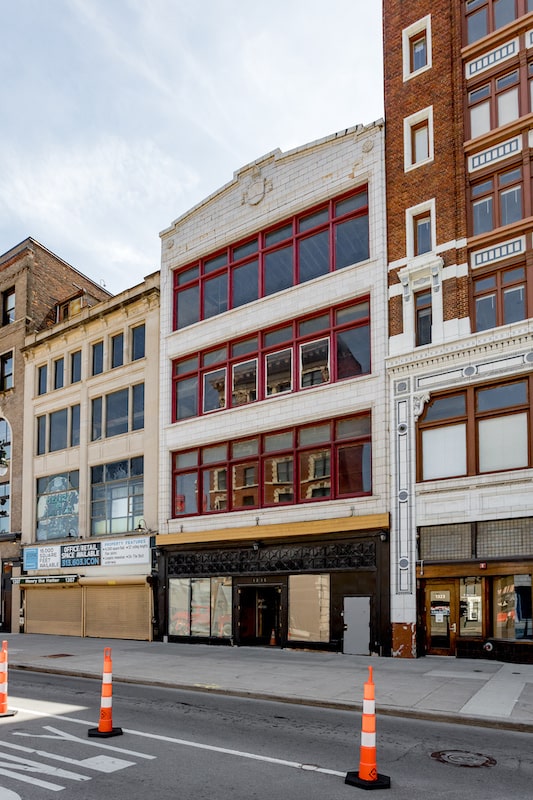 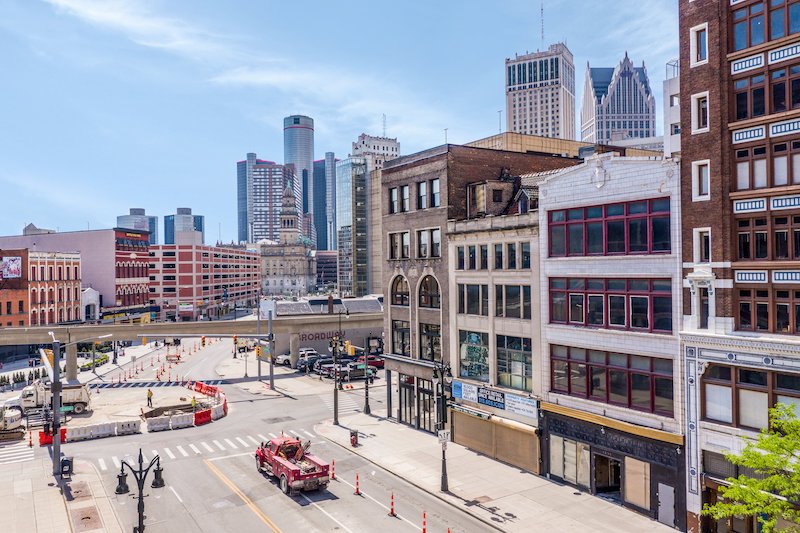 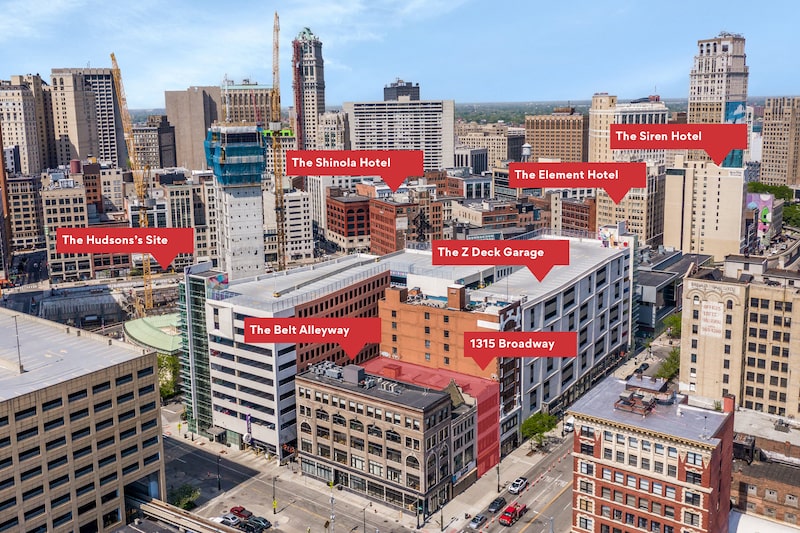 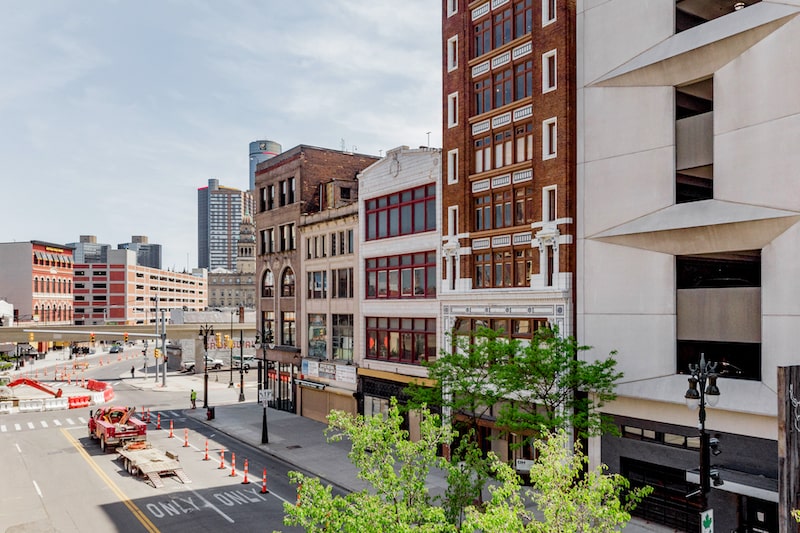 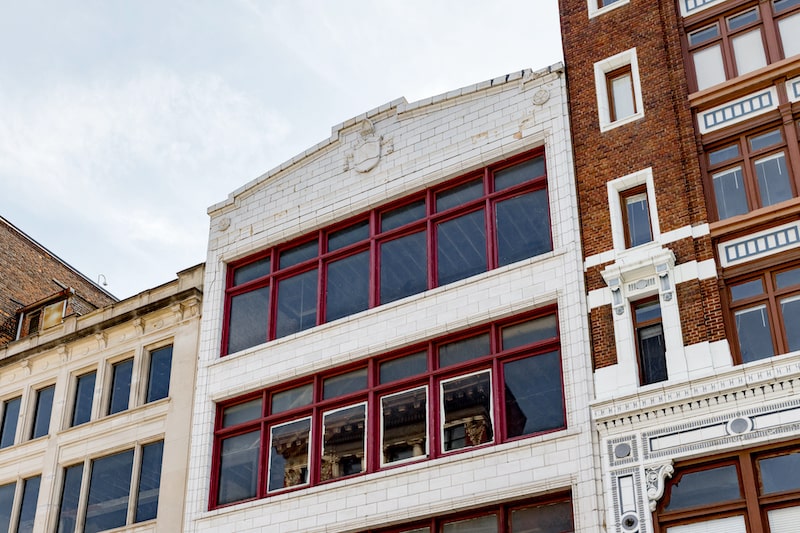 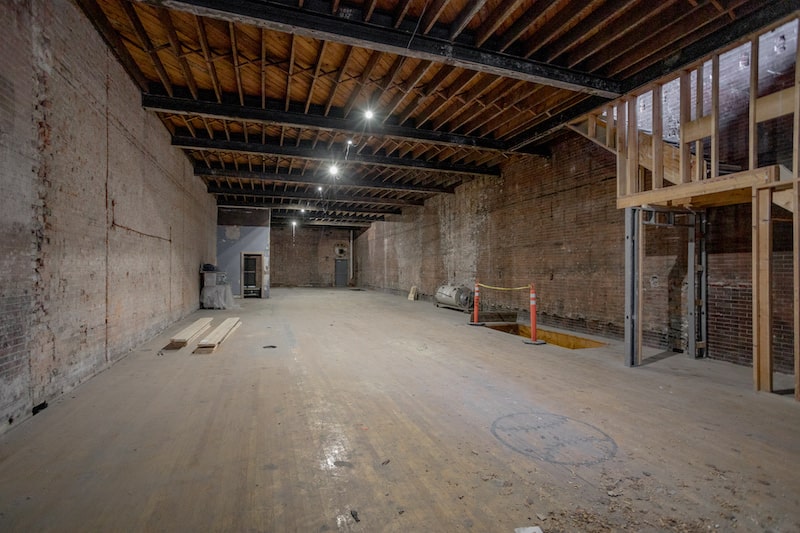 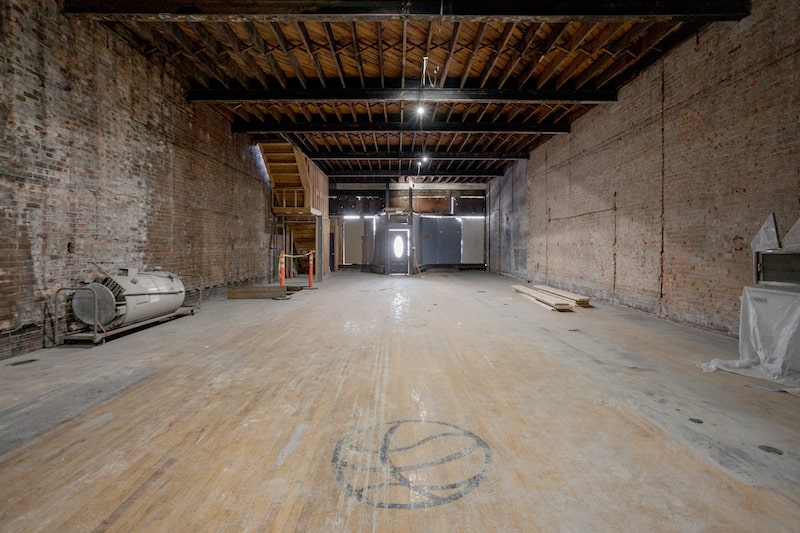 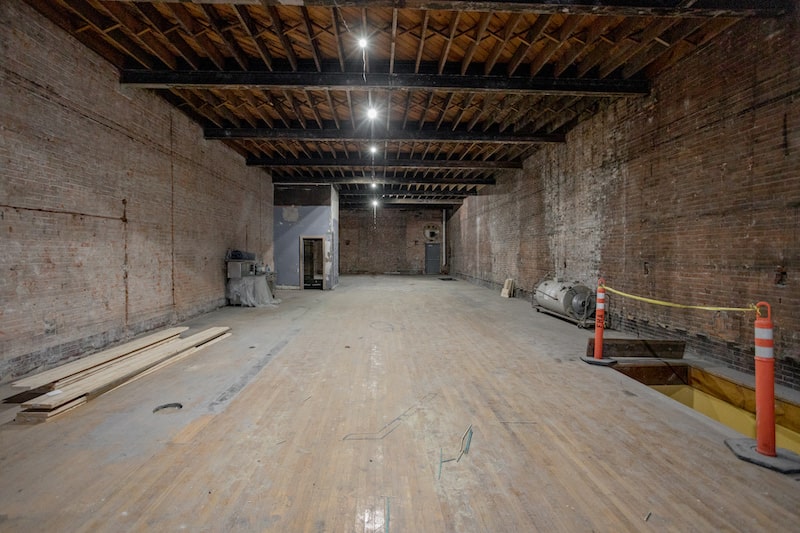 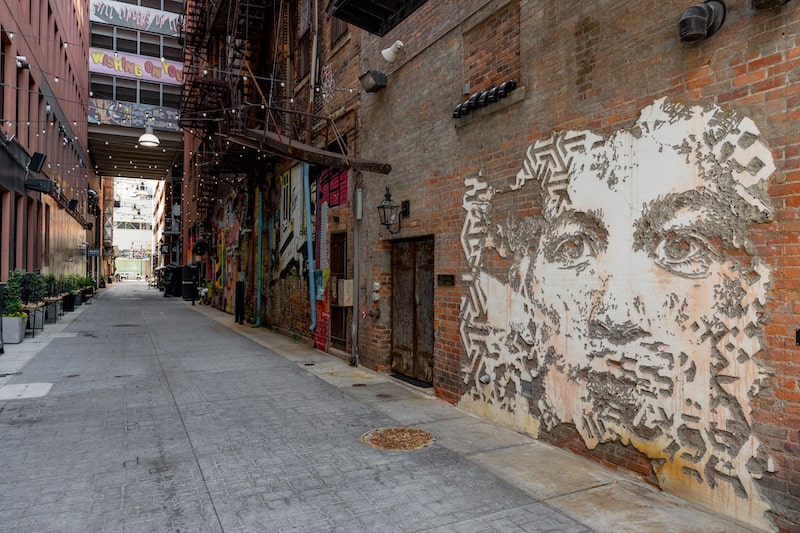 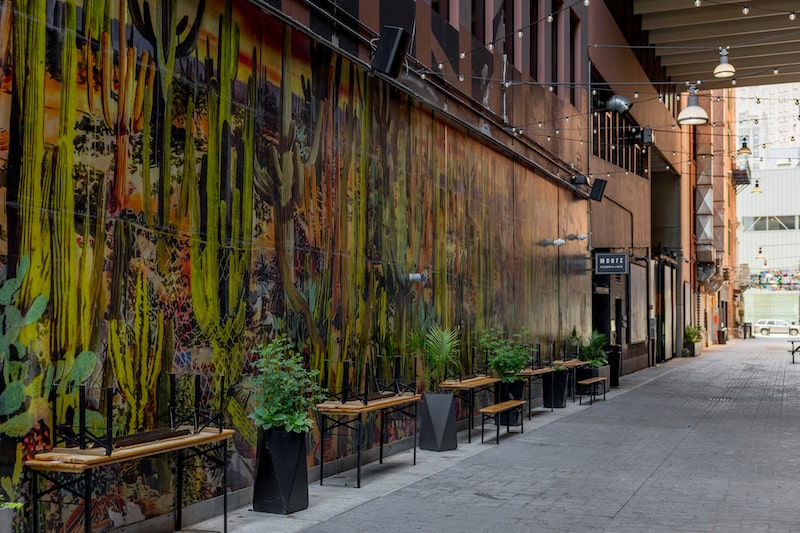 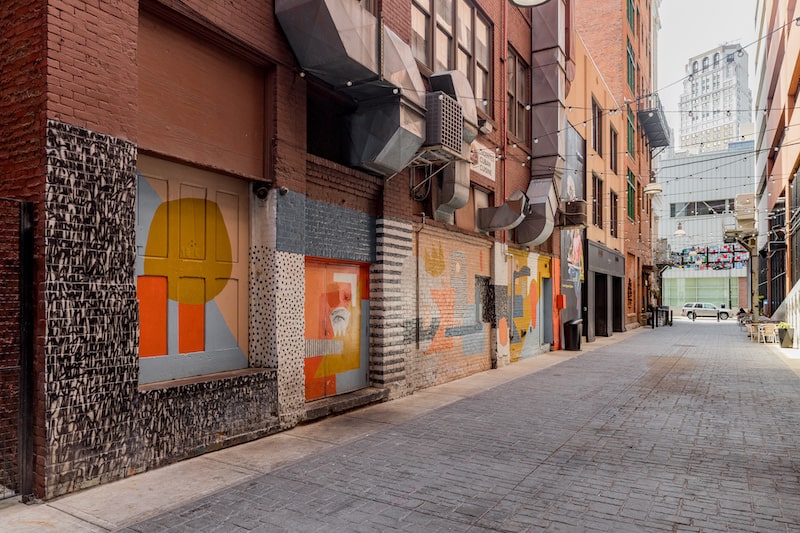