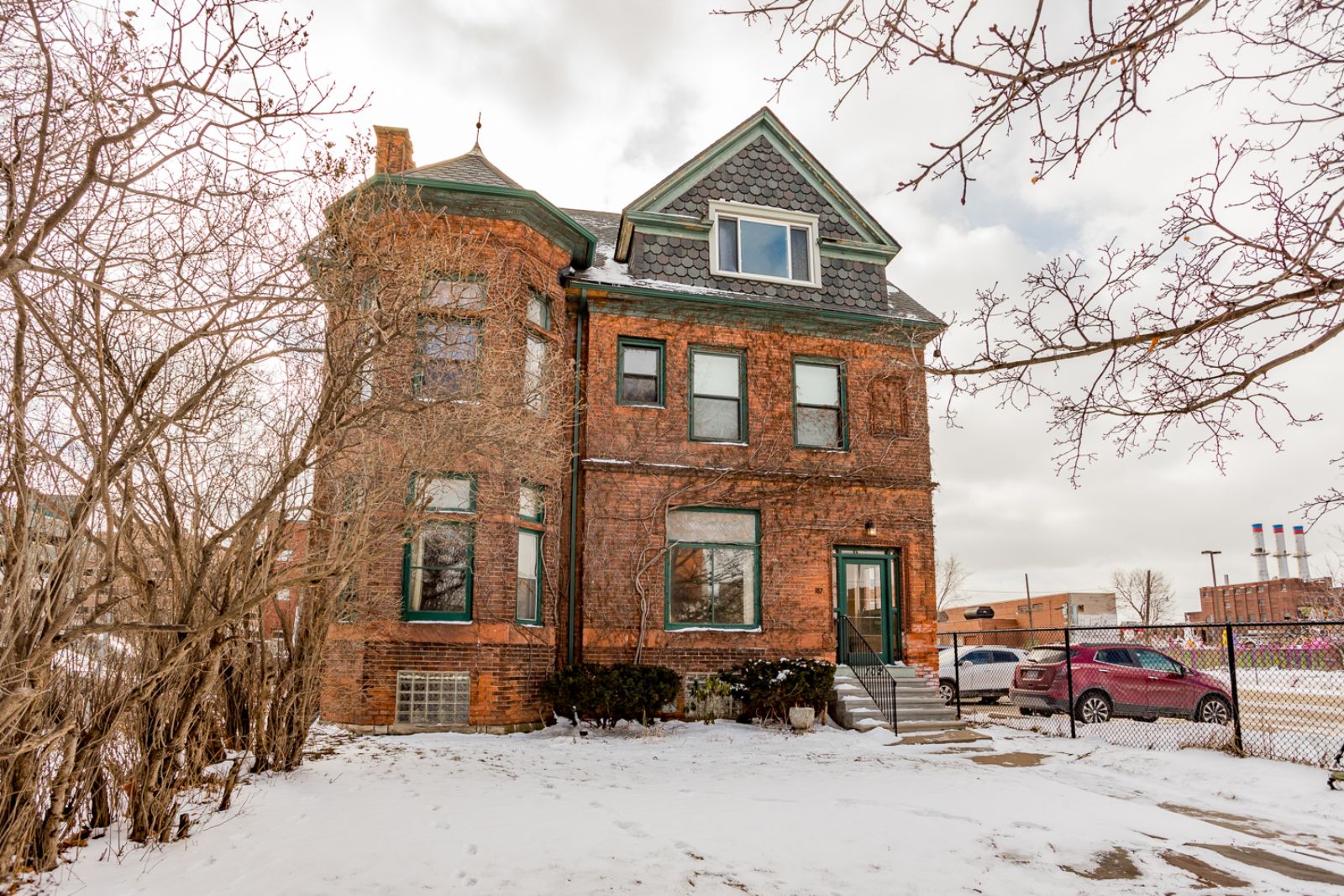 Situated in the heart of the city, this 4-unit brick home is an incredible investment and loaded with character. Built in 1890, this historic building was originally a single-family home owned by Alex Dow (president of the Edison Electric Company and Henry Ford’s boss), and later, used as a school for diction and etiquette. Bordered by Brush Park and Midtown, the building is minutes from WSU and downtown, making it a perfect spot for those who are in school or work in the city. Two units on the second floor each have their own washer and dryer; units on the first and third floors share a laundry facility. This gem has newer windows, updated plumbing, a  two-year-old roof, along with a new roof and door on the detached, two-car garage in back. The first floor unit is vacant for showings; additional three units are currently occupied. 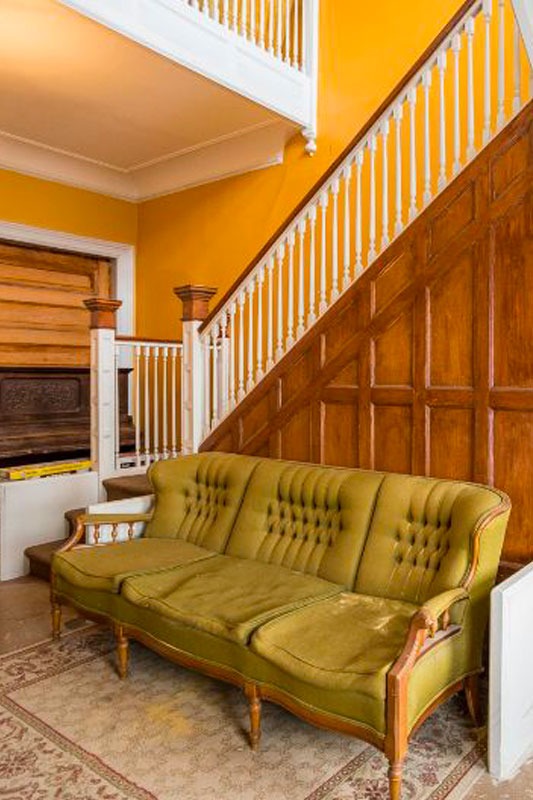 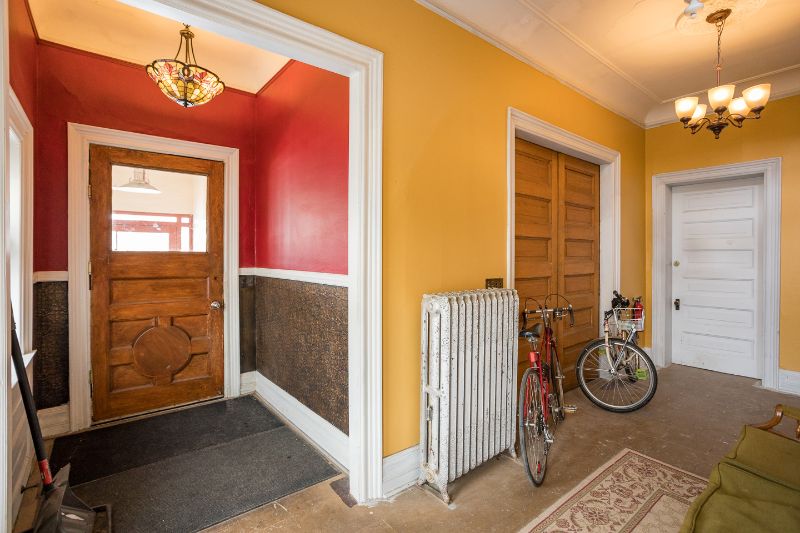 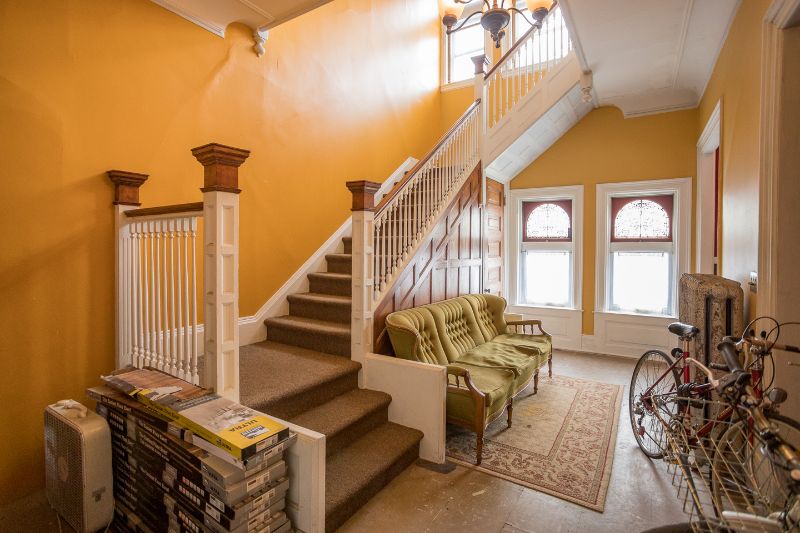 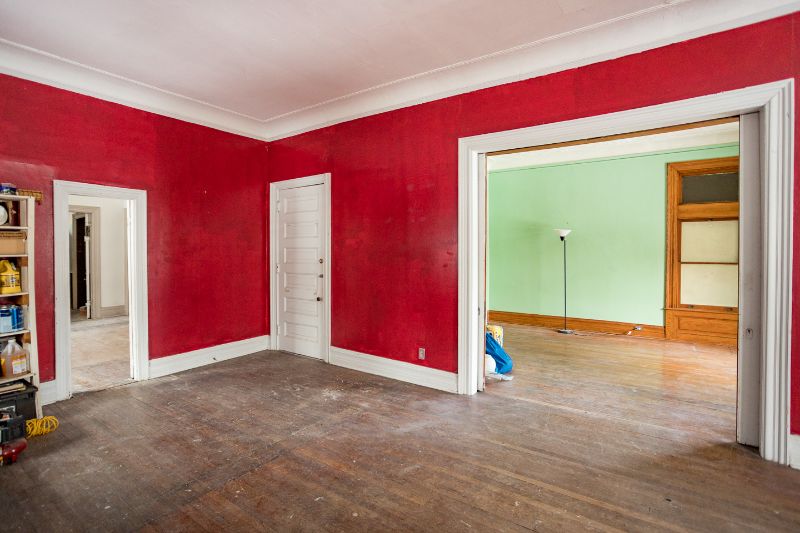 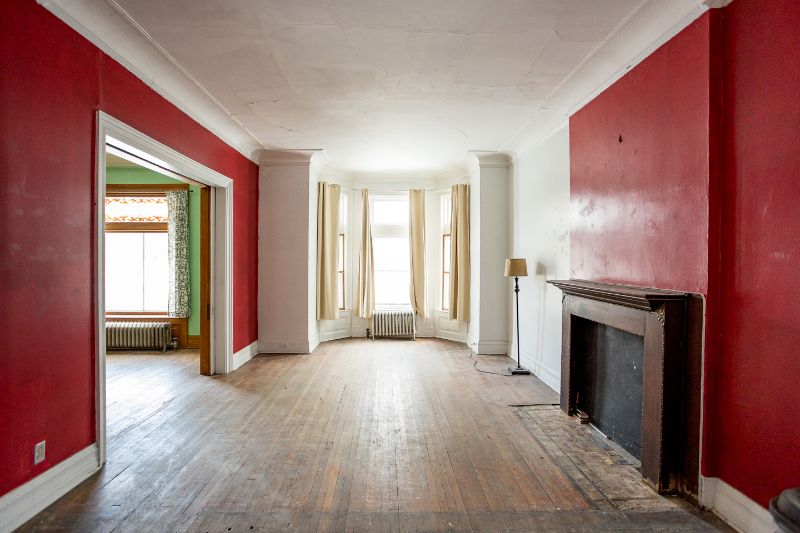 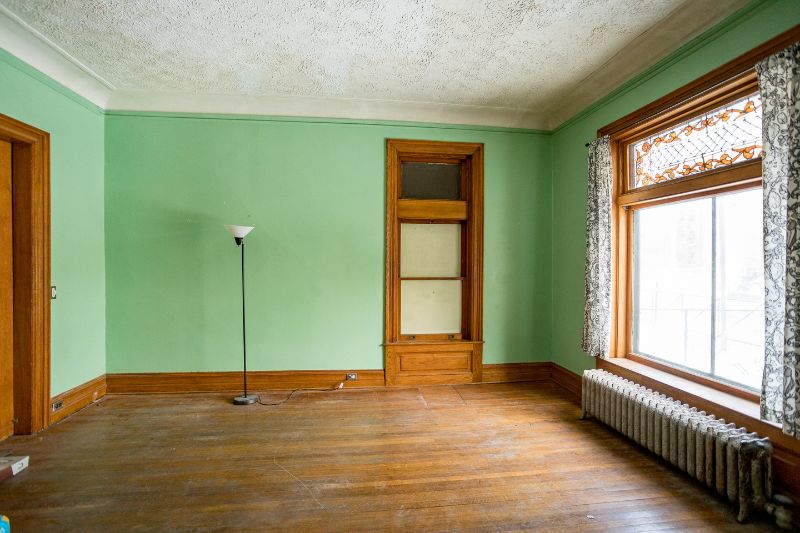 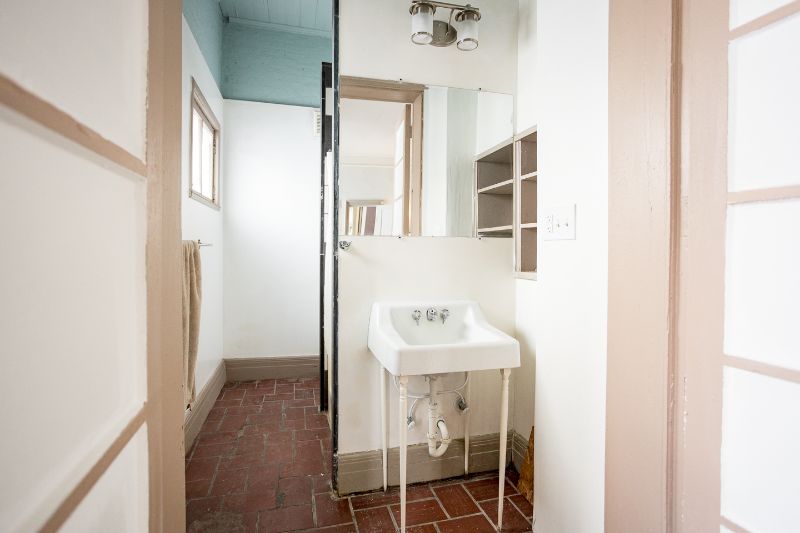